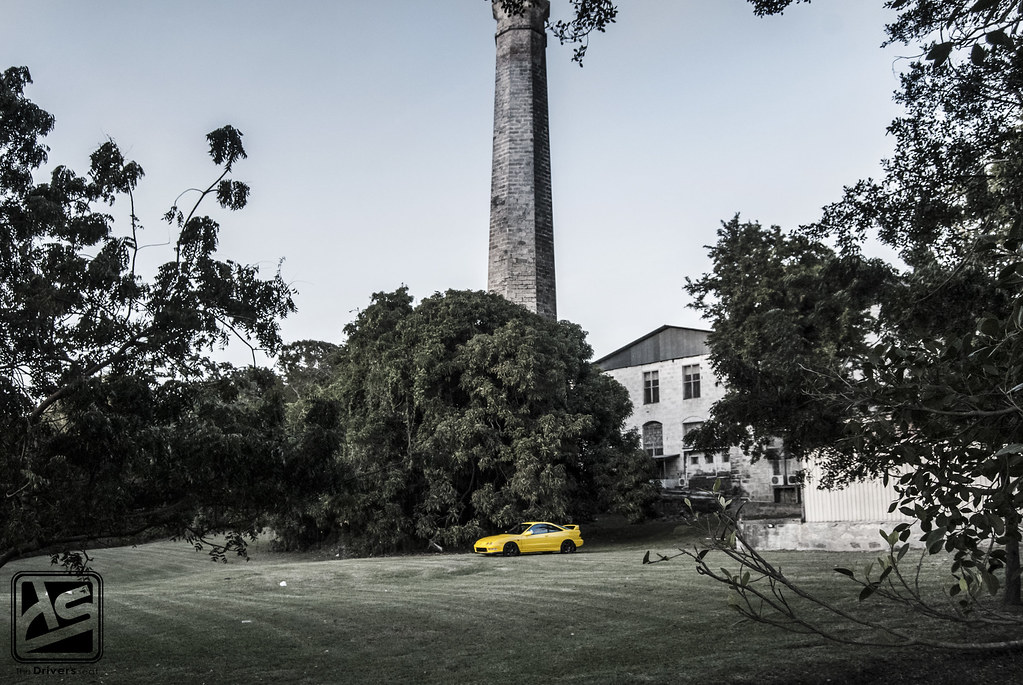 I’m back with another post on Clement’s DC2 Integra GSR. After a few minor delays, Clement got the call saying the car was ready to be collected. Wanting to grab some shots and also get a first look at the finished product, I went with Clement to collect the car. The transformation was simply amazing, we both were in shock at the way things came out in the end. There are still a few things which need to be dealt with but the majority of work has been completed.

For those who would like a follow this build from the beginning, I’ve provided the link below… 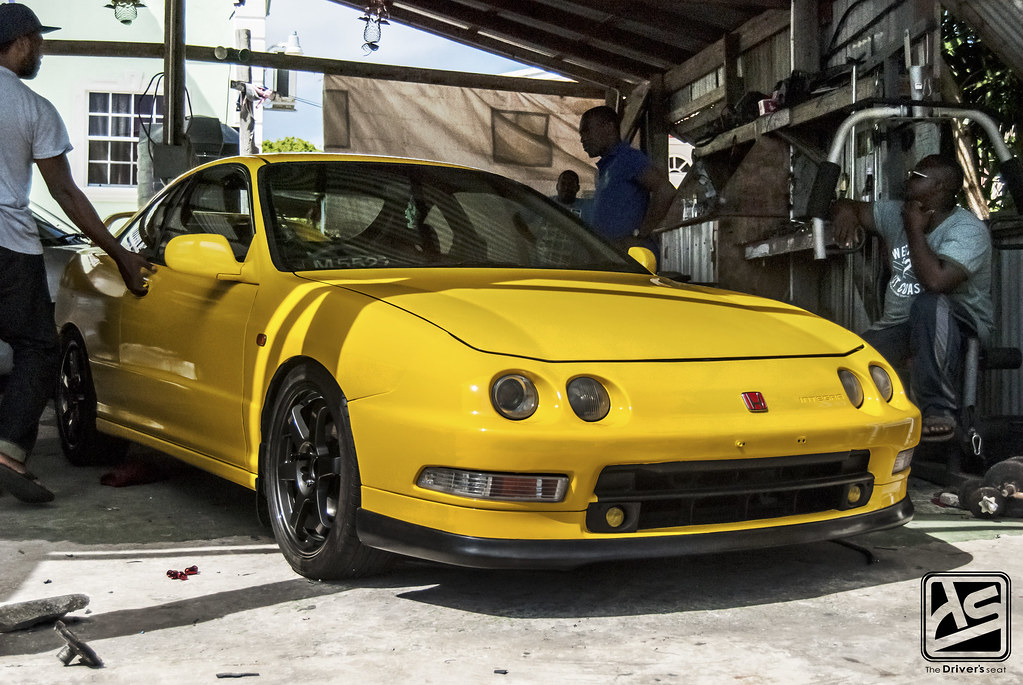 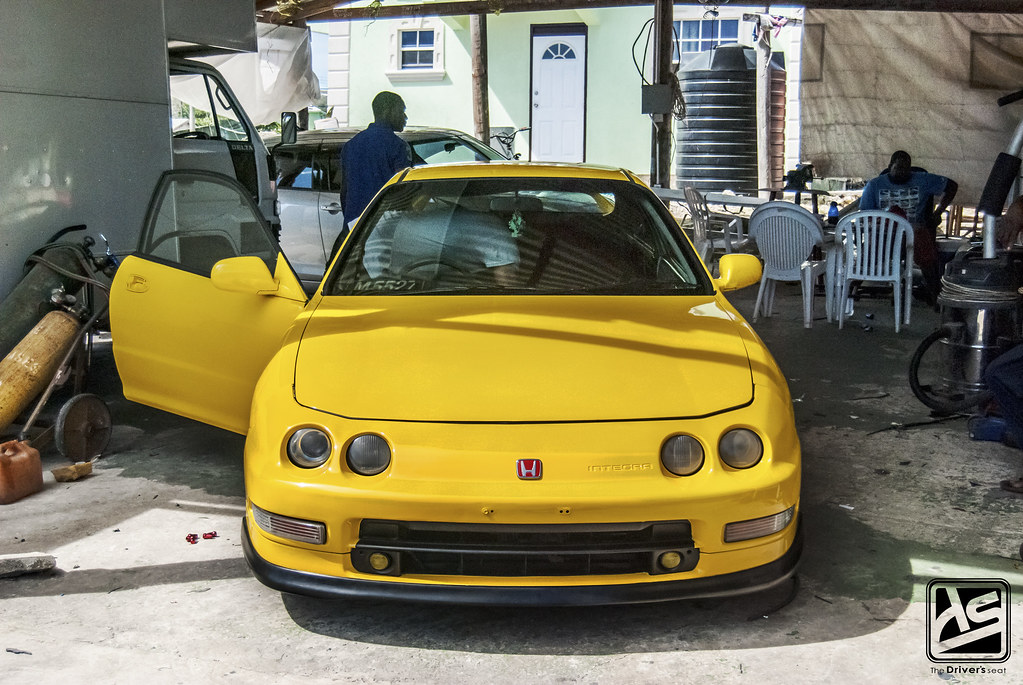 In an attempt to add his own personal touch, and having a few colours to choose from, Phoenix Yellow was Clement’s final decision. 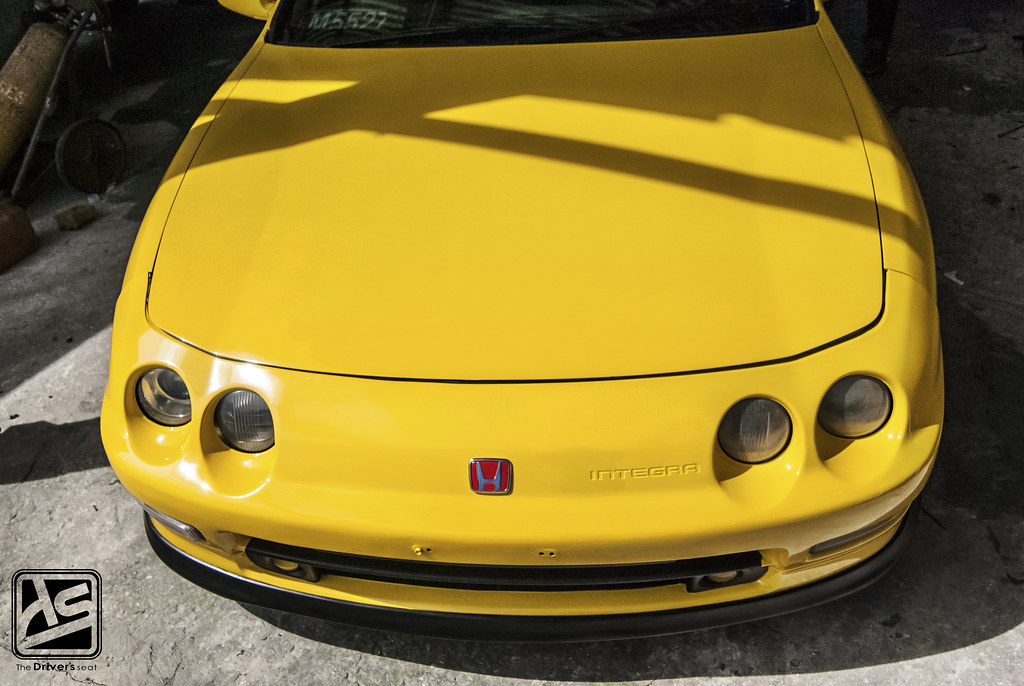 As you guys can tell the front end isn’t quite fitting as it should. The bumper support brackets were damaged and unfortunately Clement wasn’t able to receive them in time for the reassembly. With this being his daily driver, time was of the essence so he temporarily reused the old ones for the moment until their replacements arrive. 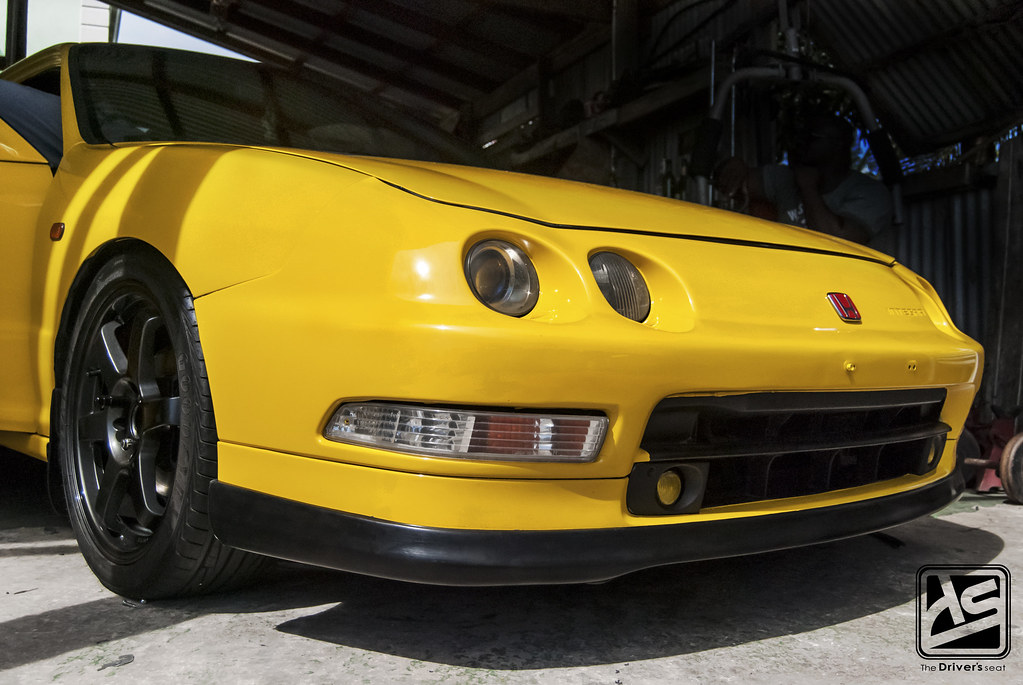 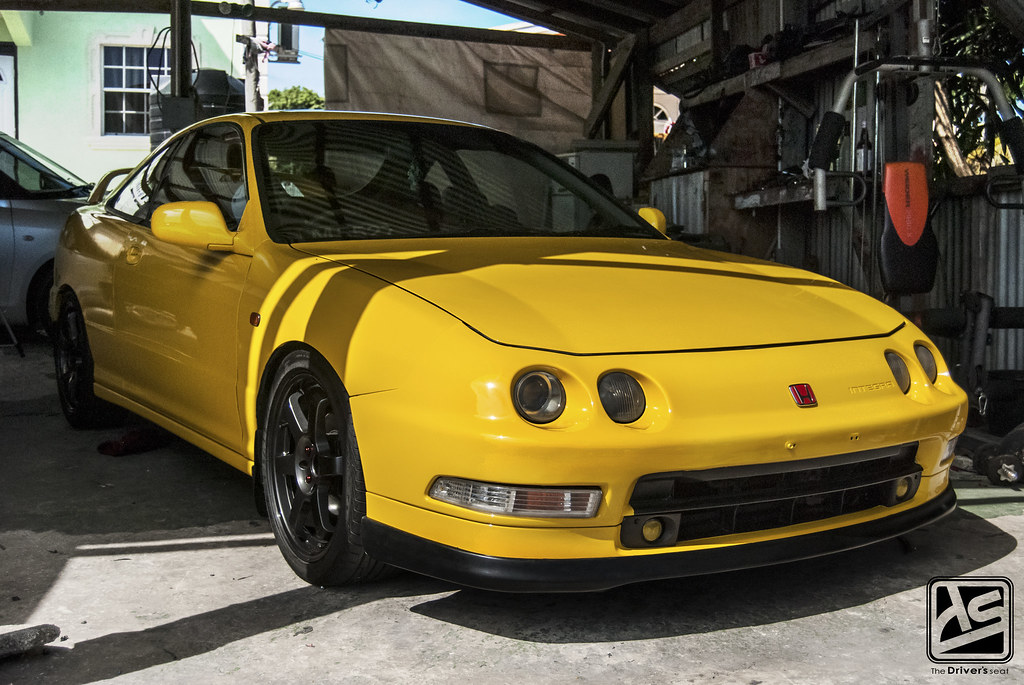 So the front end wouldn’t be completely overpowered by yellow, Clement opted to have the front lip painted black… 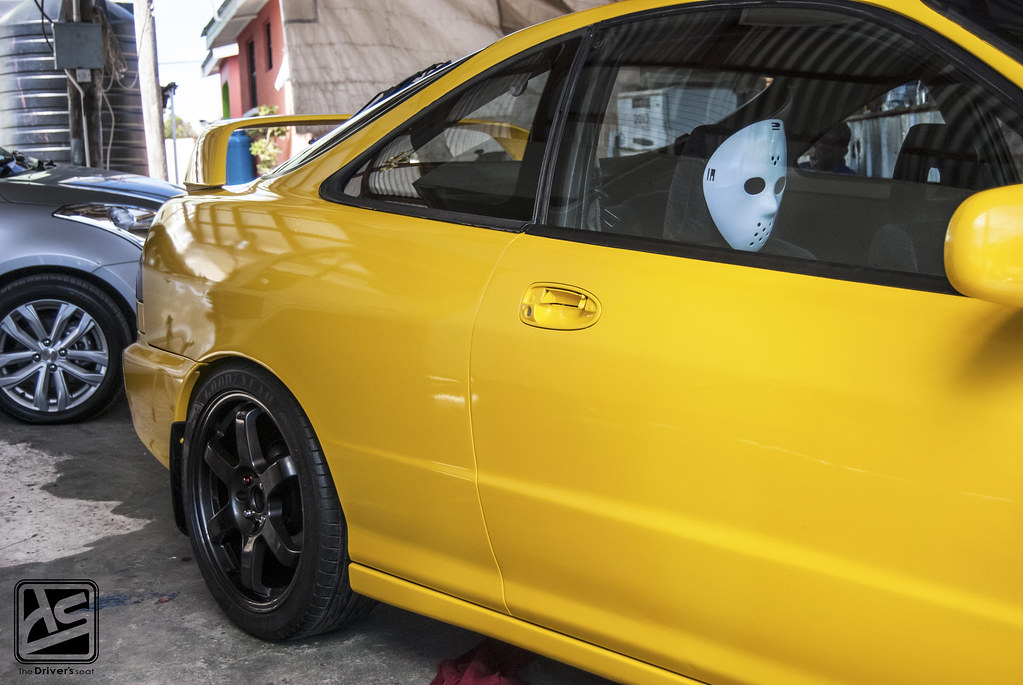 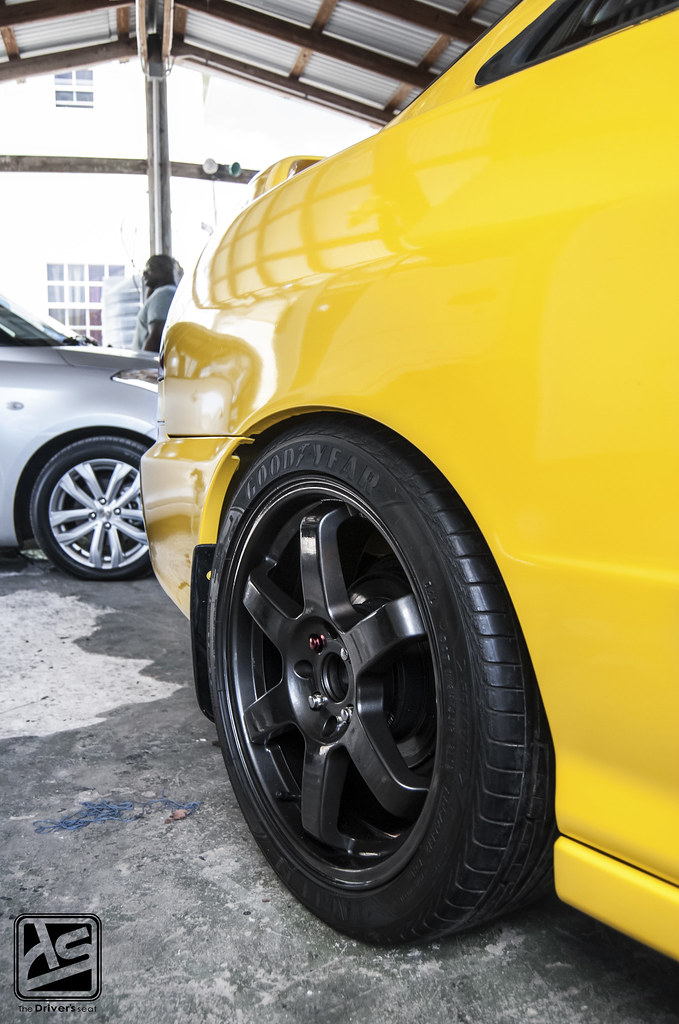 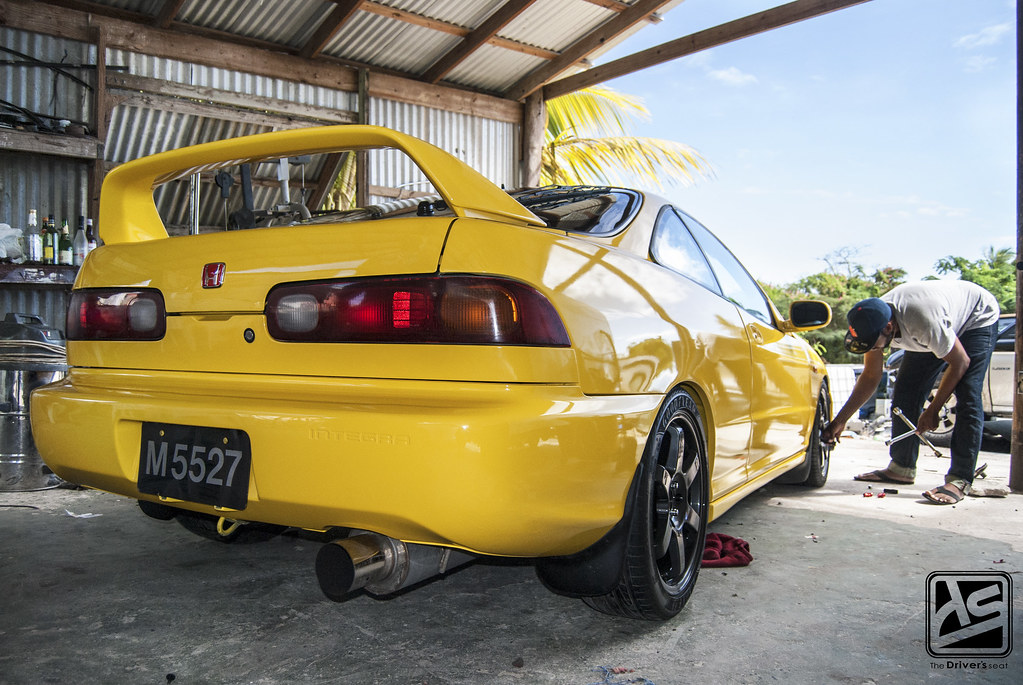 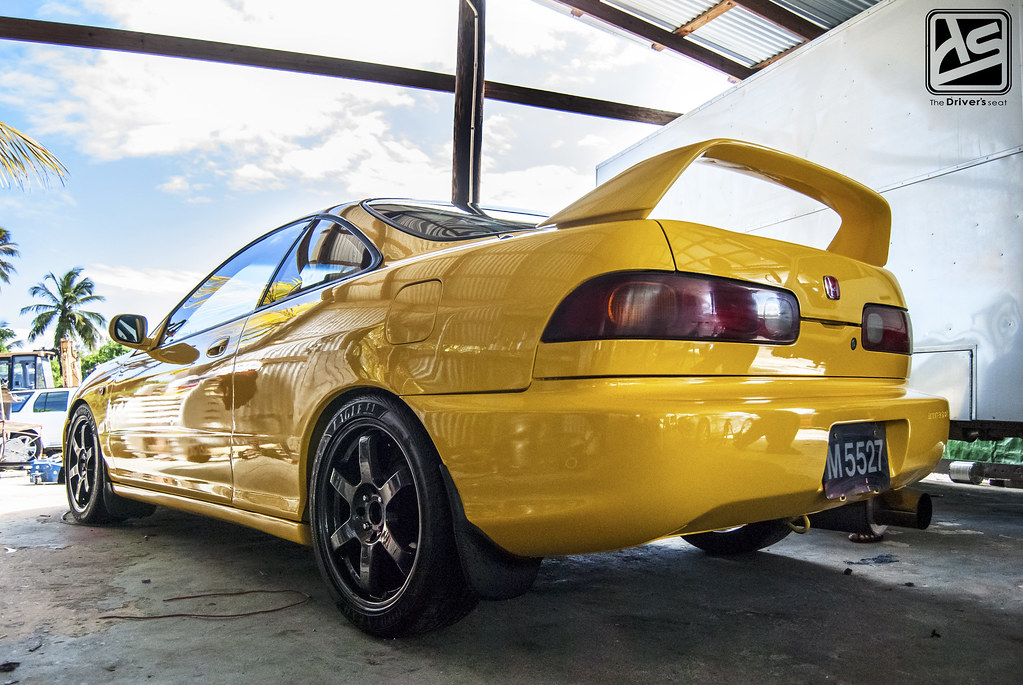 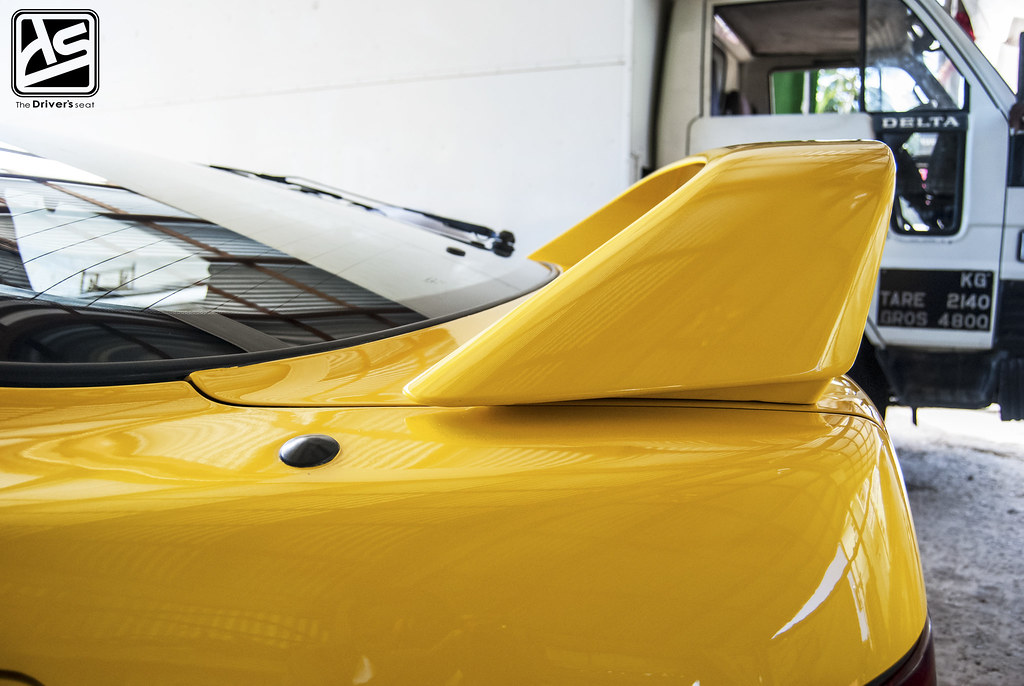 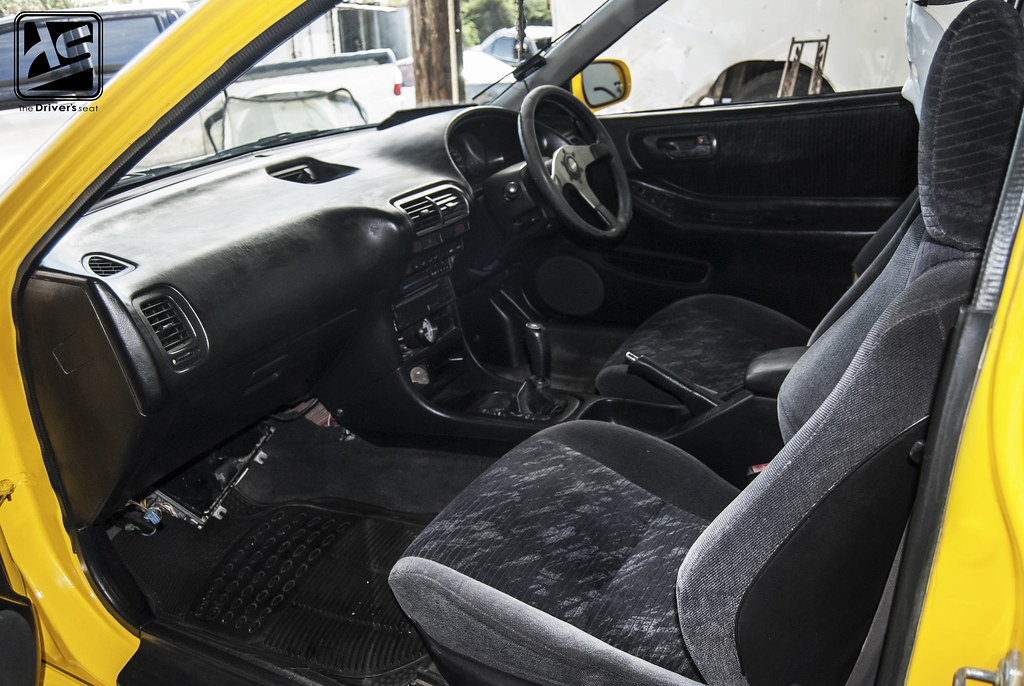 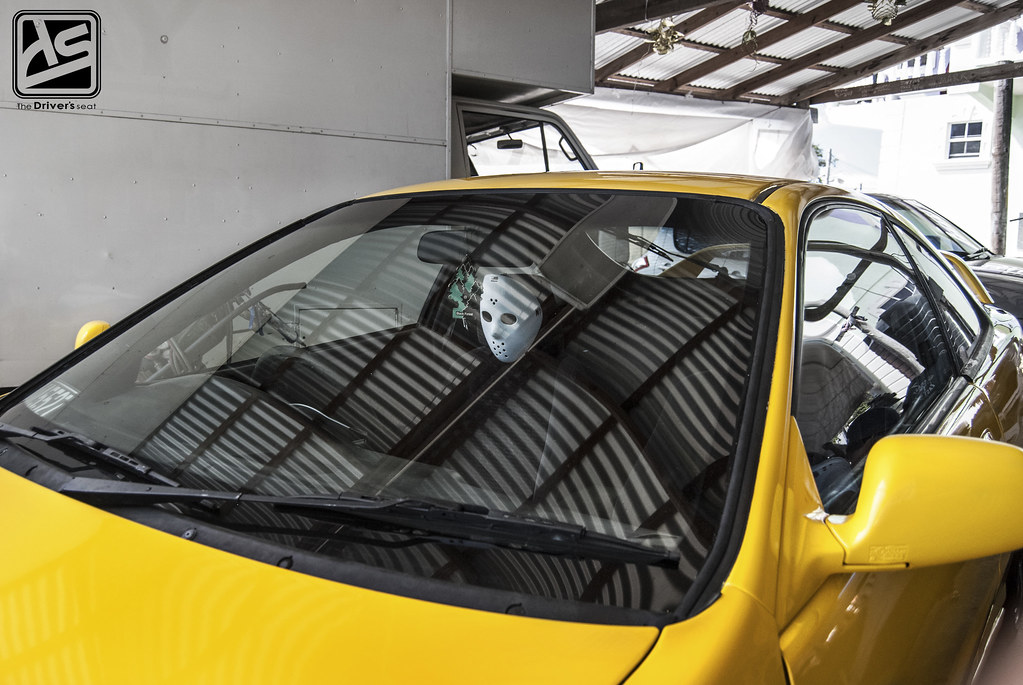 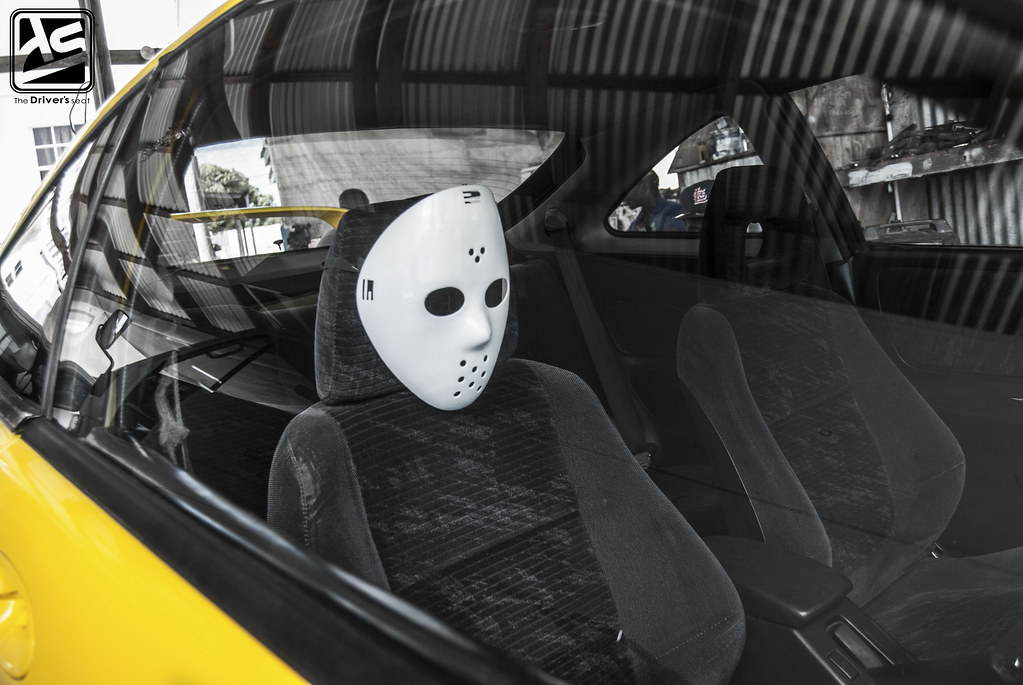 Being a big fan of the Kanjo lifestyle, Clement paid tribute with the signature Jason mask… 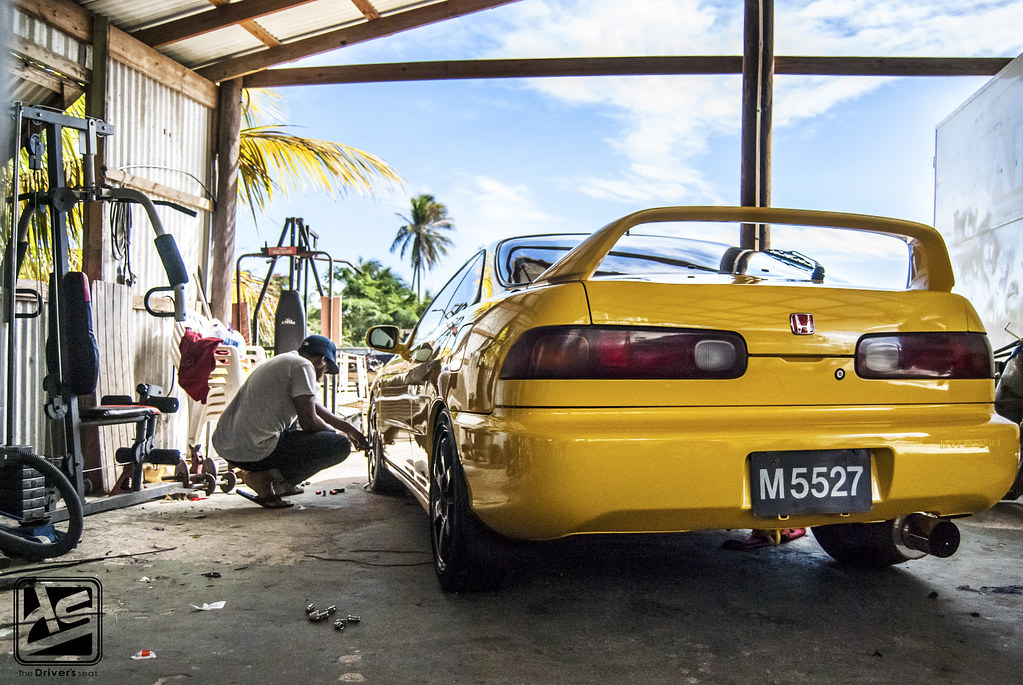 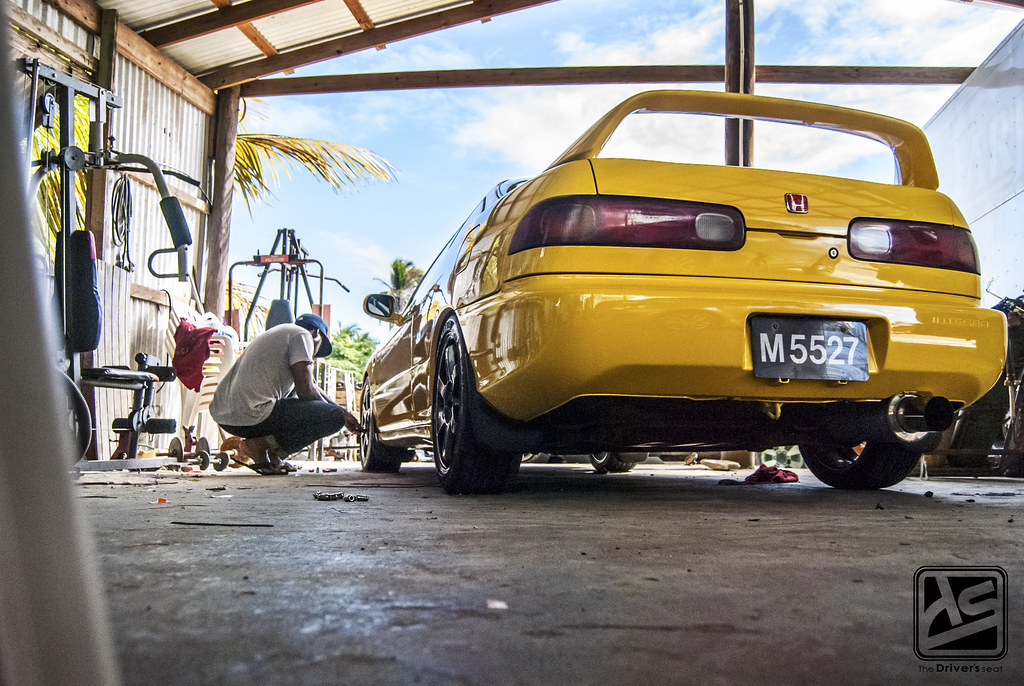 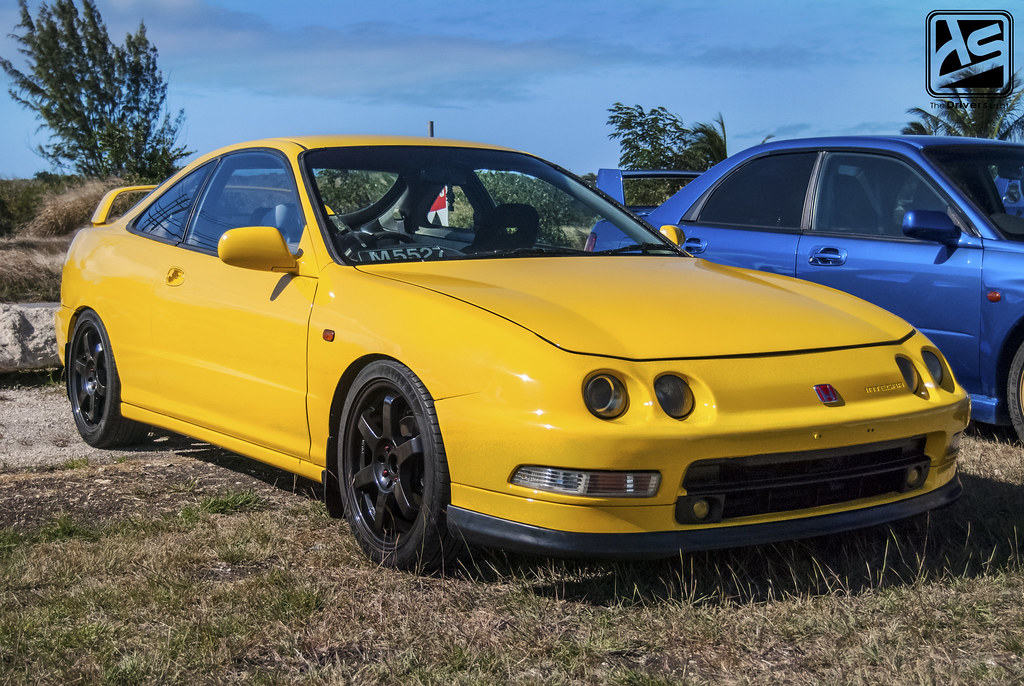 After he was finished, we then headed over to Bushy Park Circuit to take in some of the track day action. I took this chance to get a few more photos of the car… 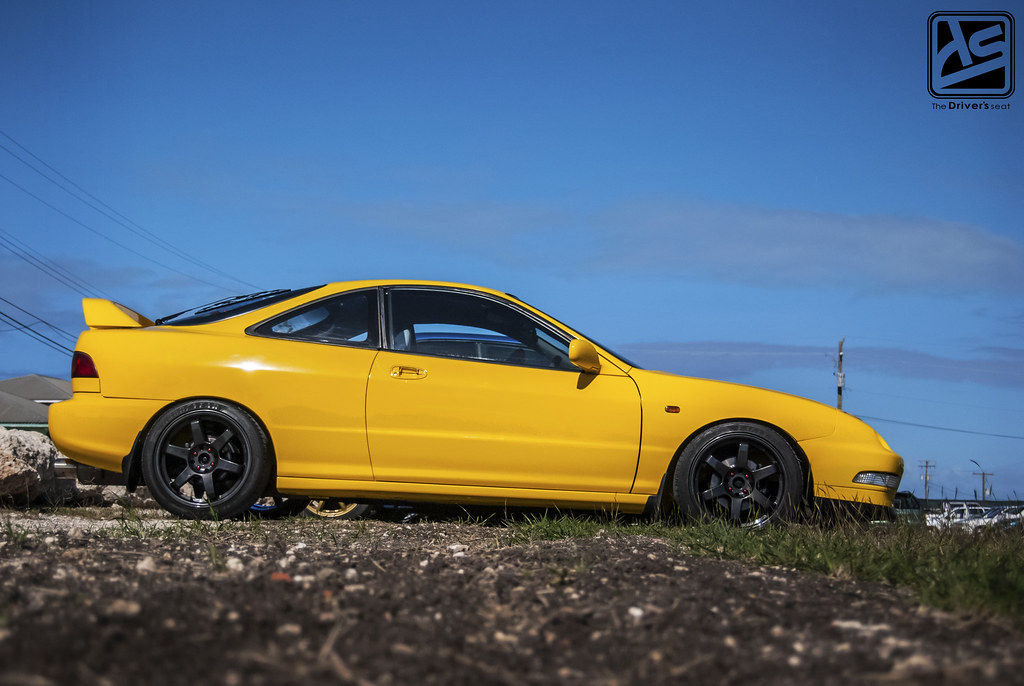 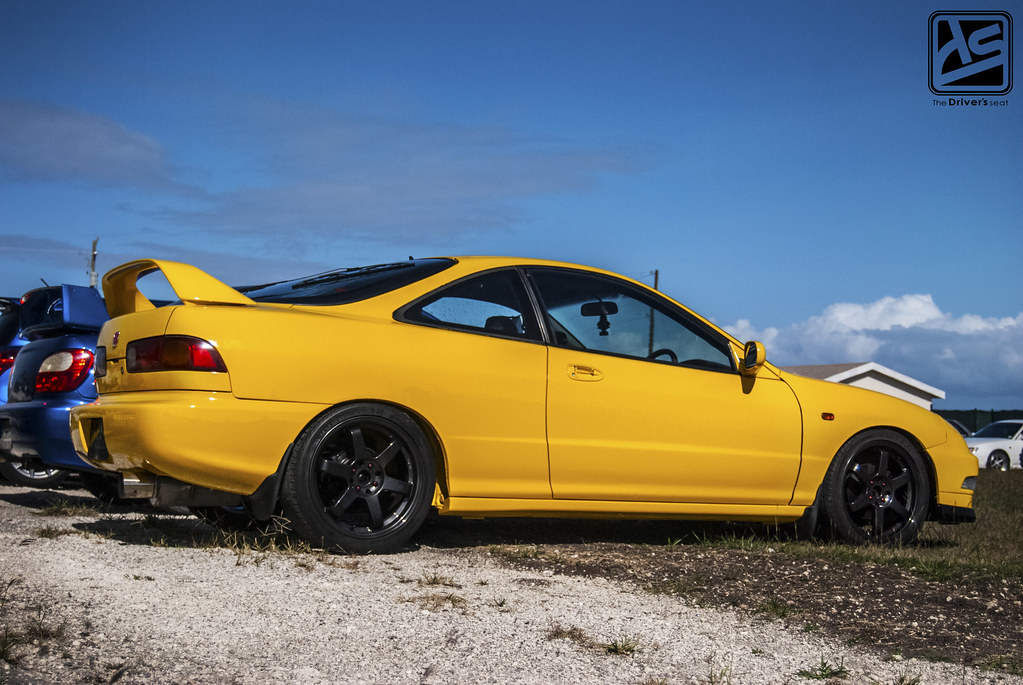 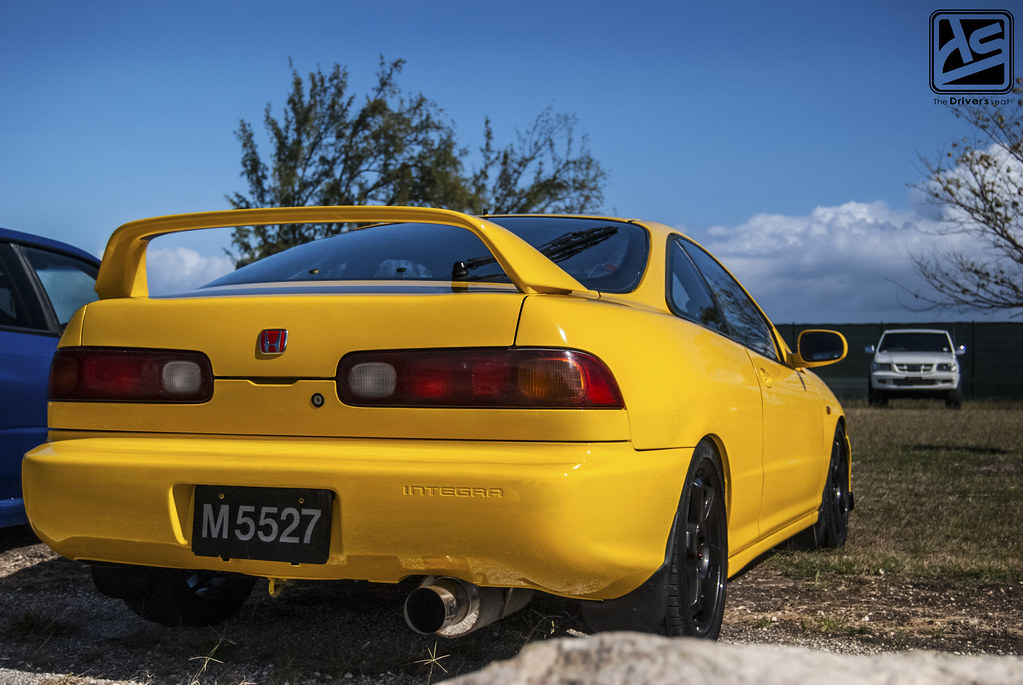 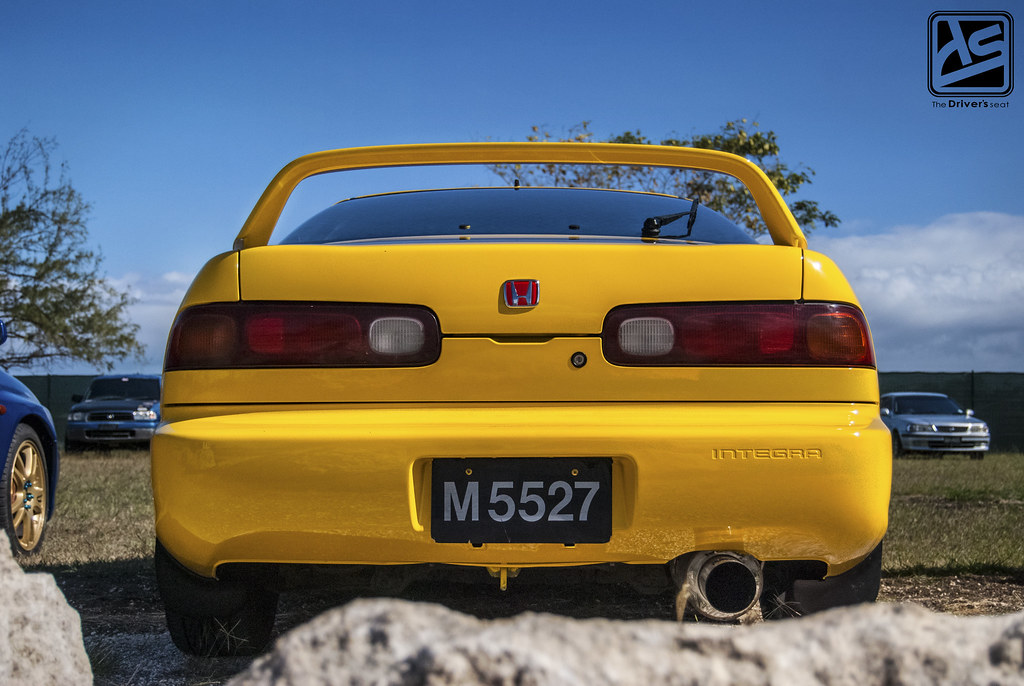 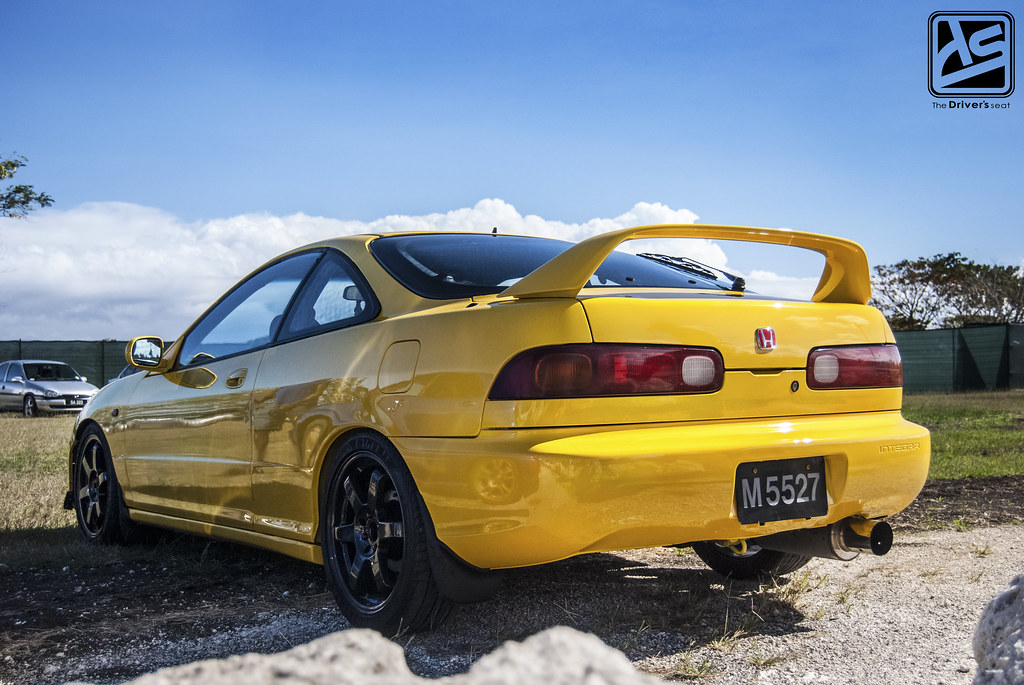 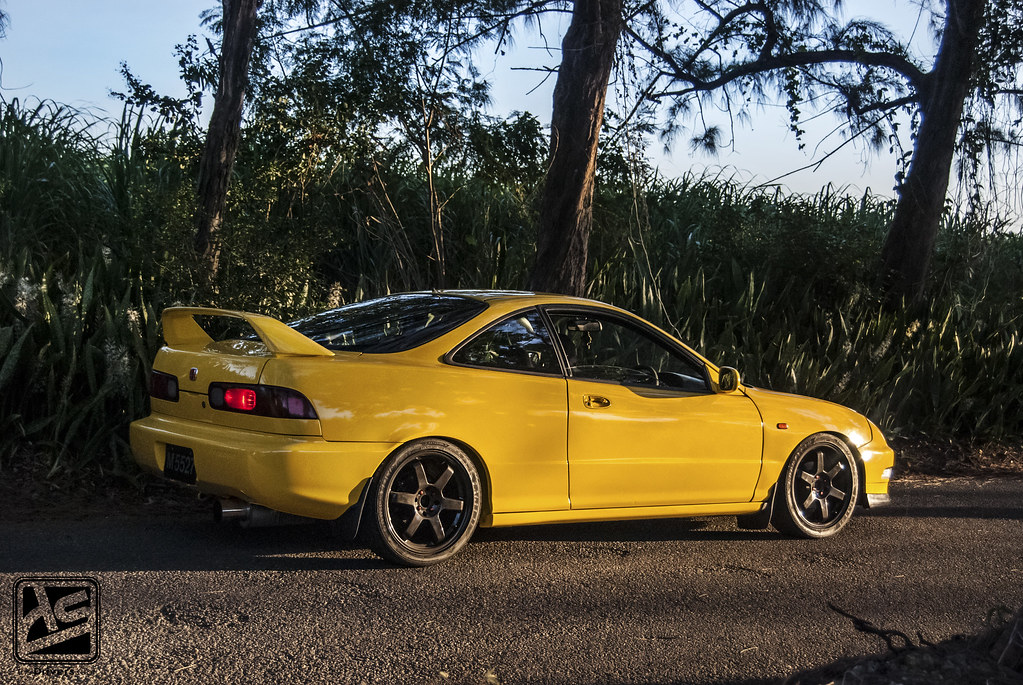 While making our way home, we stopped to snap a few more photos… 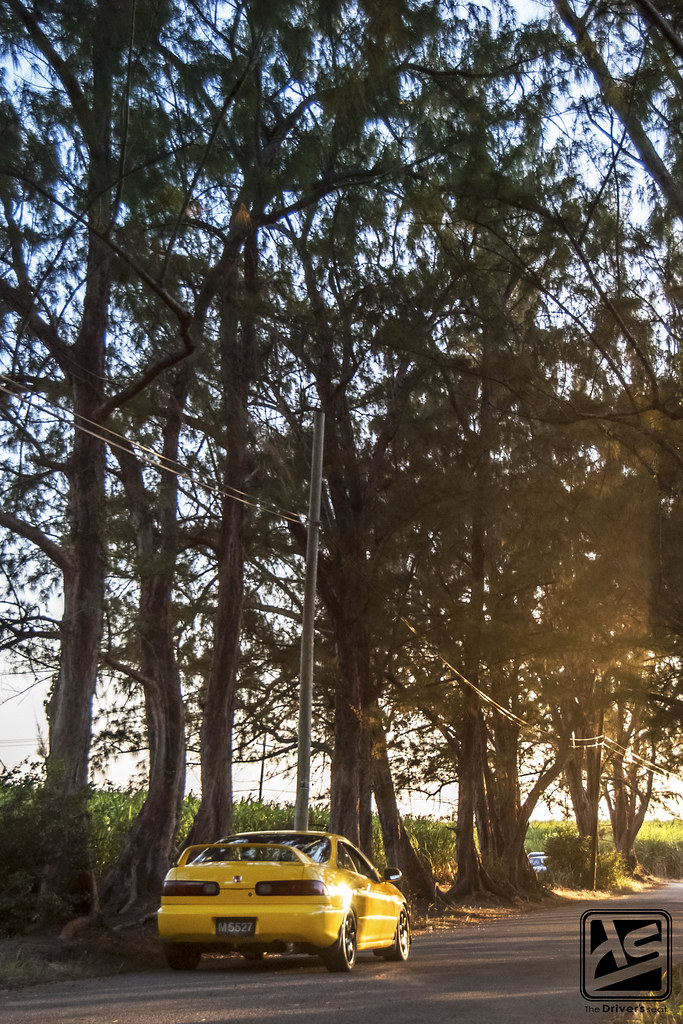 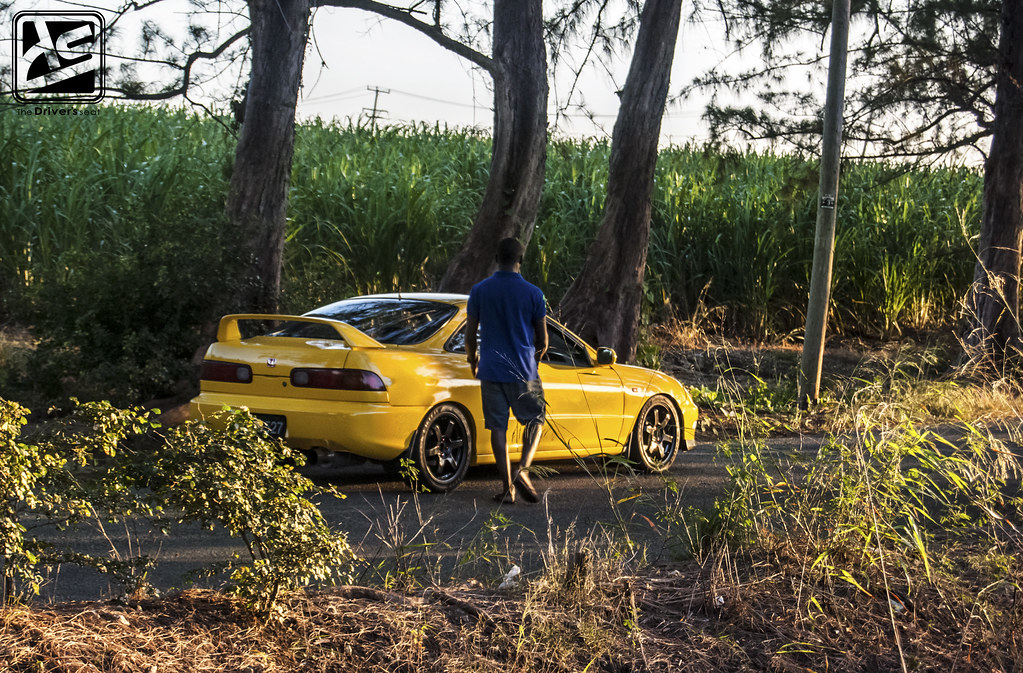 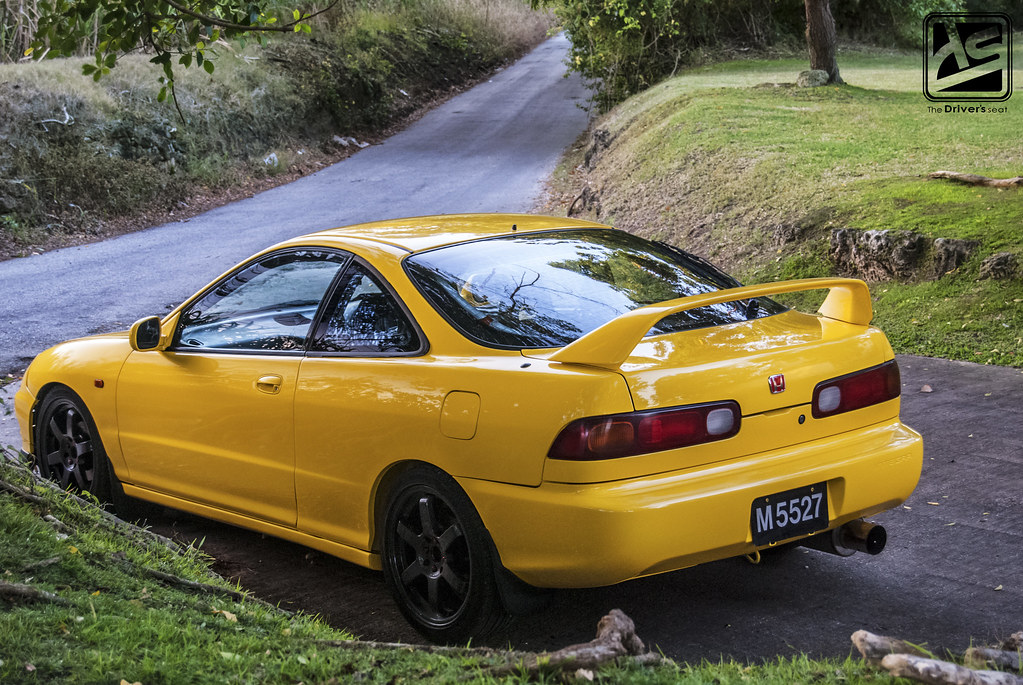 That’s it for today’s post, stay tuned to see some more on this build and also a look at another members of Street Kingz…