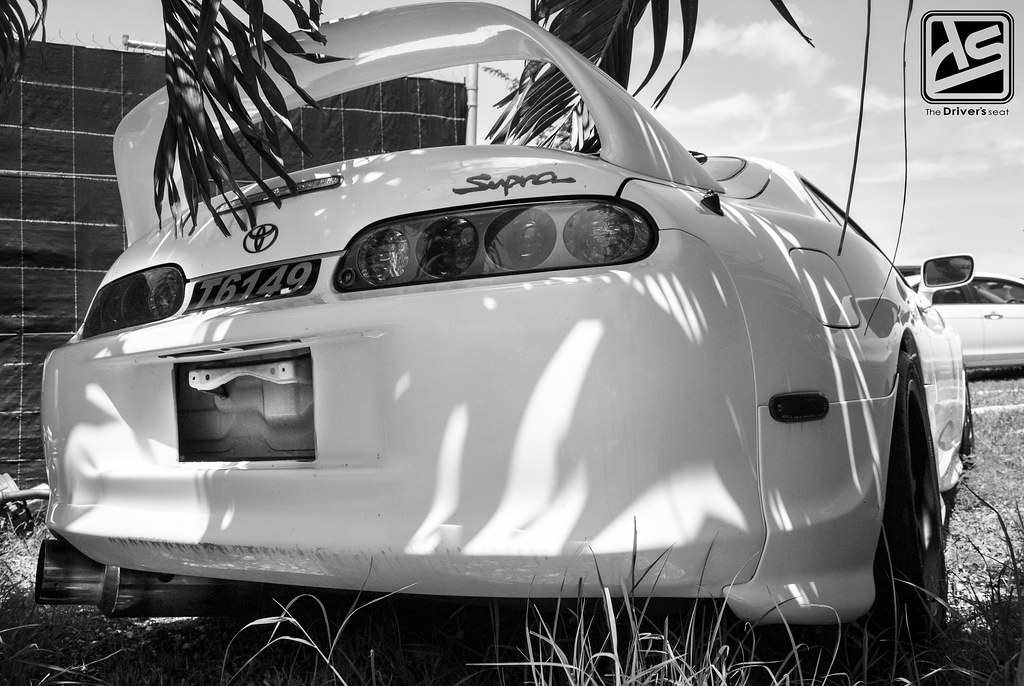 Who doesn’t like to see new parts? After spending quite some time researching key parts that would compliment each other and produce the desired result for this build; Sol has finally placed some orders. Today, we’ll be taking a look at some of the goodies that have arrived so far. I’m going to be honest, some of these purchases were quite a shocker to me when I arrived. He may have gotten a bit carried away but let’s be honest, we all do when it comes to spending on projects. We’ll also be taking a look at the beginning of the tear down and installation process.

For those of you who have missed the previous post, I have provided the link below:- 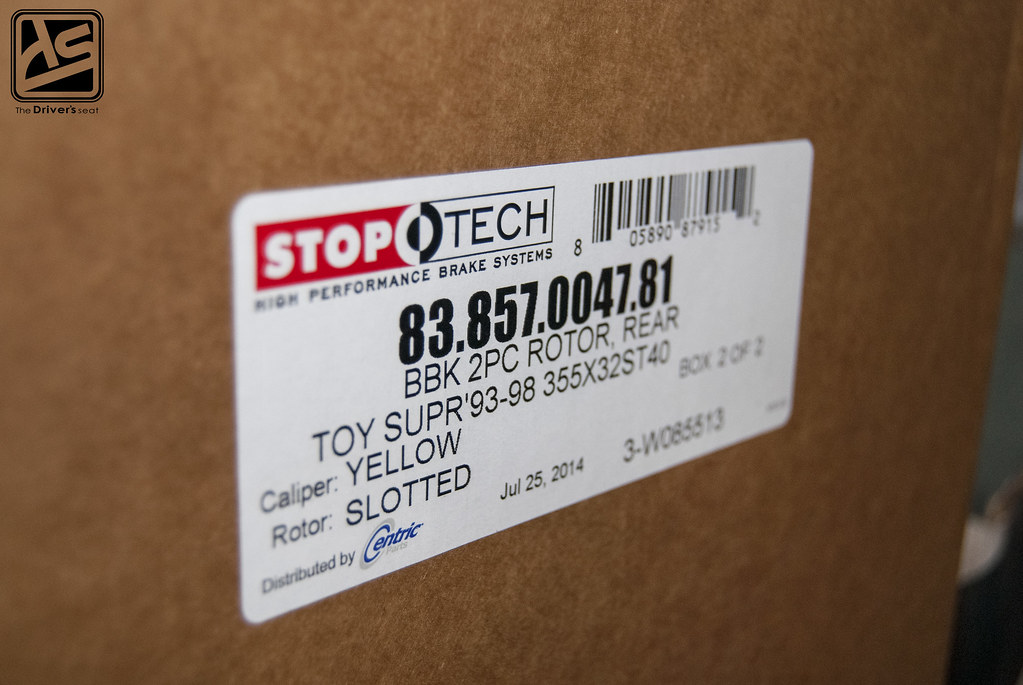 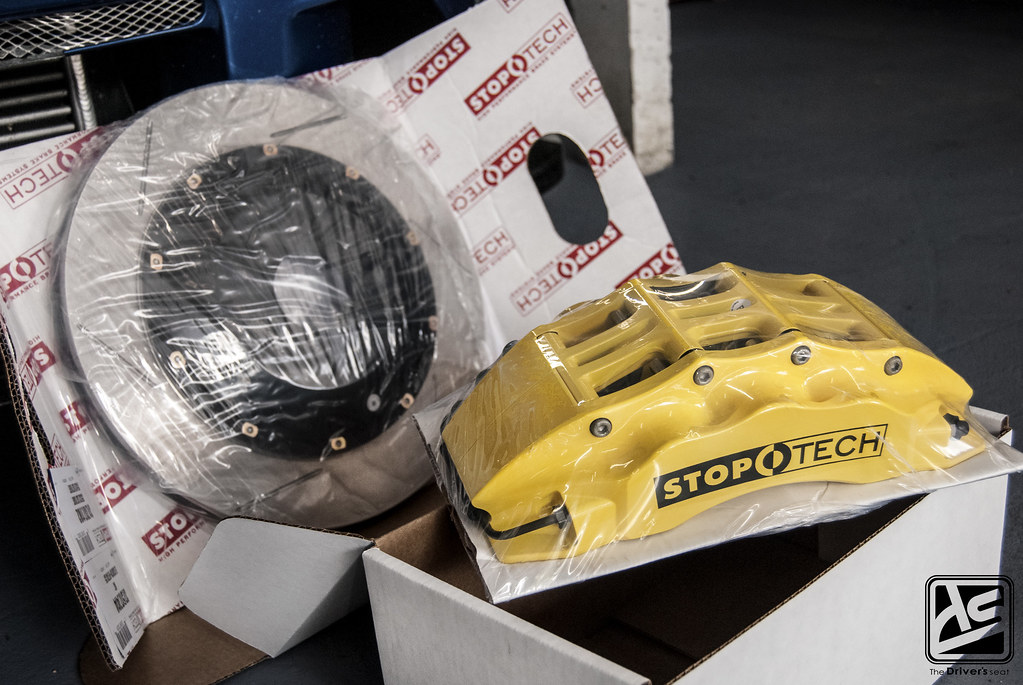 This came in the form of Stoptech’s BBK which increases the rotors at all four corners to 355mm. and increases the caliper sizes to 4 pots at the rear and 6 pots on the front… 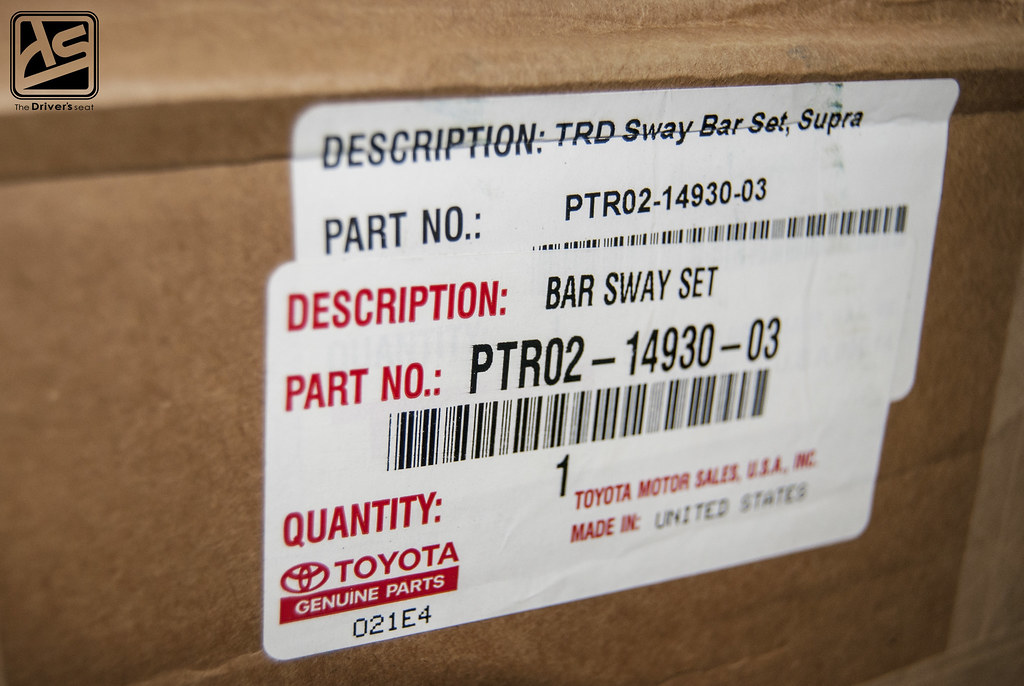 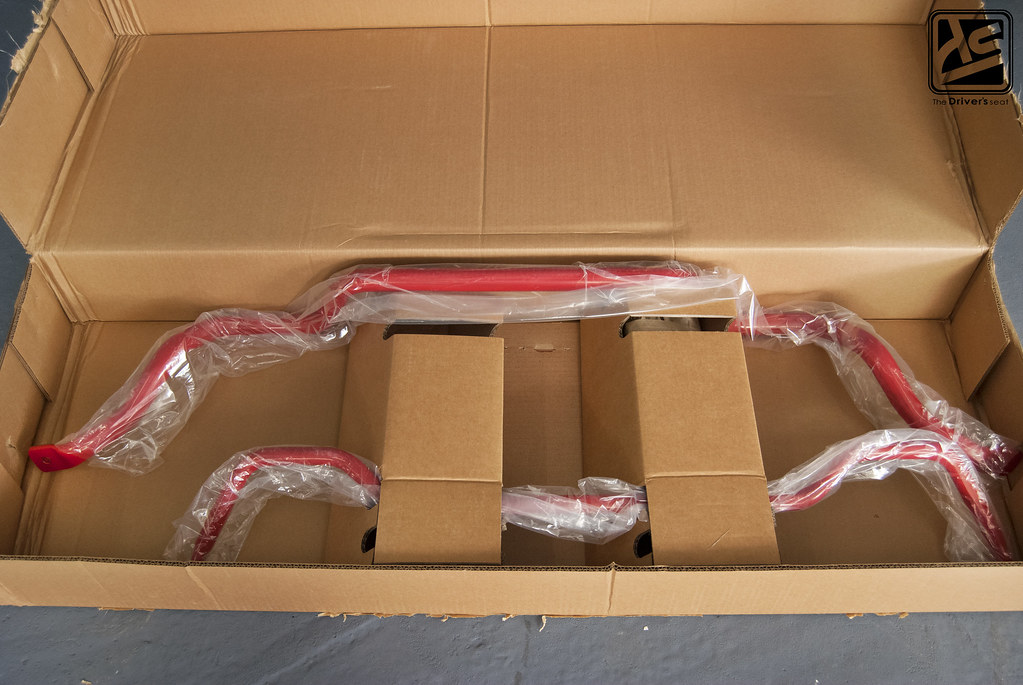 For that occasional spirited drive, Sol decided he would upgrade the sway bars… 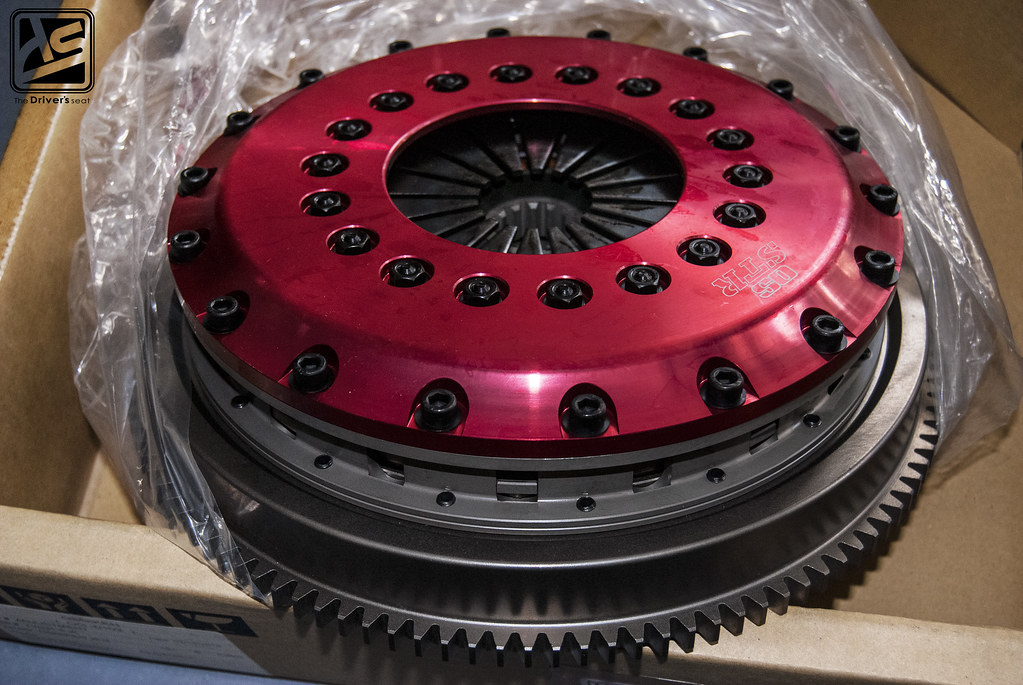 After making its way from the flywheel the next component the power reaches is the clutch. Not wanting to skimp in this important area and already having to change the clutch, a OS Giken twin plate unit was purchased to handle the load. This unit was chosen also for the loading capabilities, which can safely take roughly anywhere around 800whp before starting to slip. OS Giken has improved on the pedal force necessary to operate the clutch which makes it ideal for street use but strong enough to handle circuit, drift and drag use. 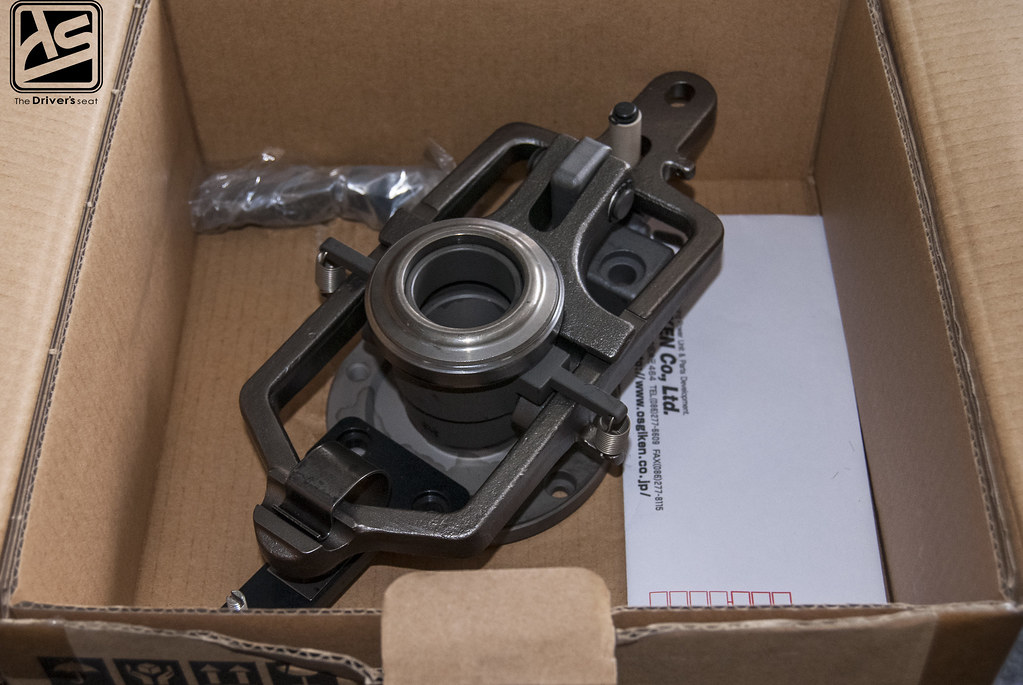 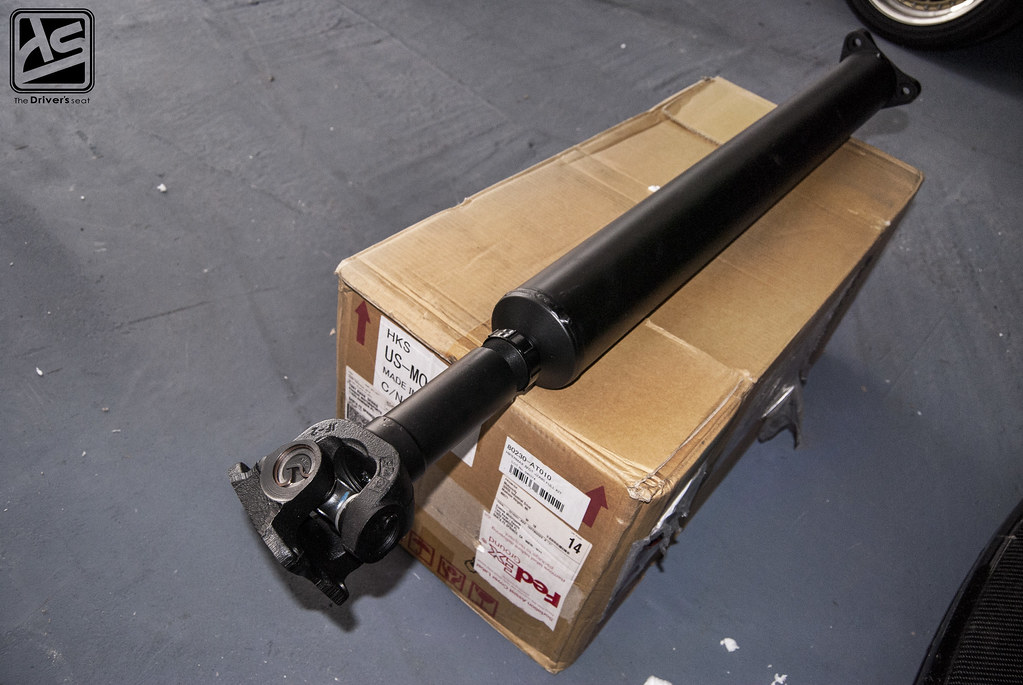 On the topic of power, Sol went the extra mile and purchased a Powerhouse Racing one piece driveshaft. This particular driveshaft is rated for 1000whp, with the goal in mind for a streetable 700whp this should do just fine. Along with the security of knowing this driveshaft will hold the power, it is also known to improve street driving and reduce vibration. 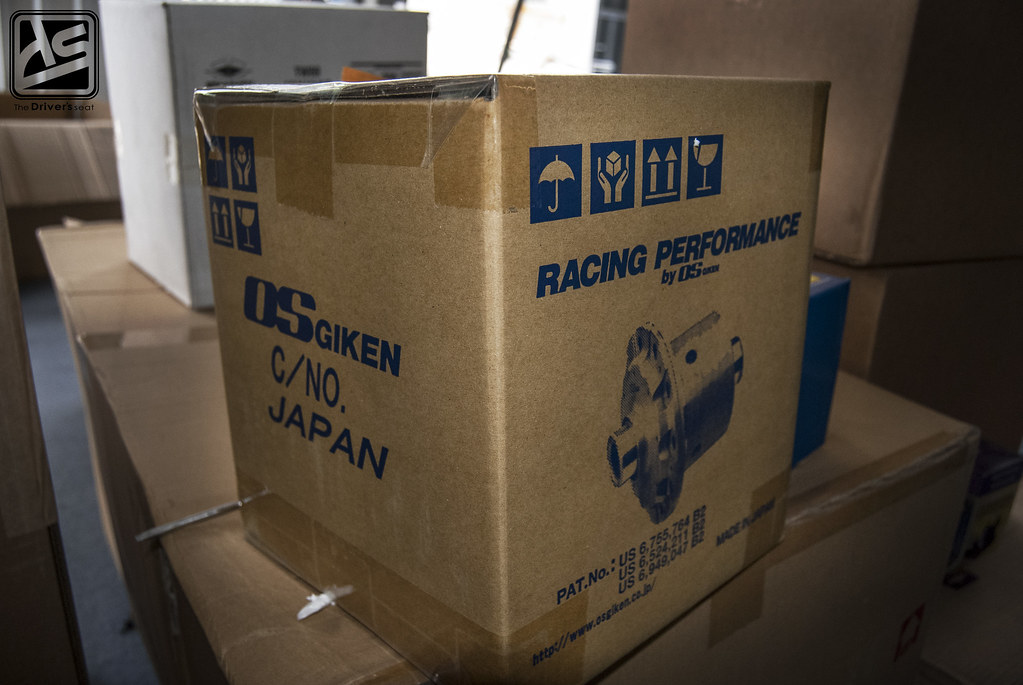 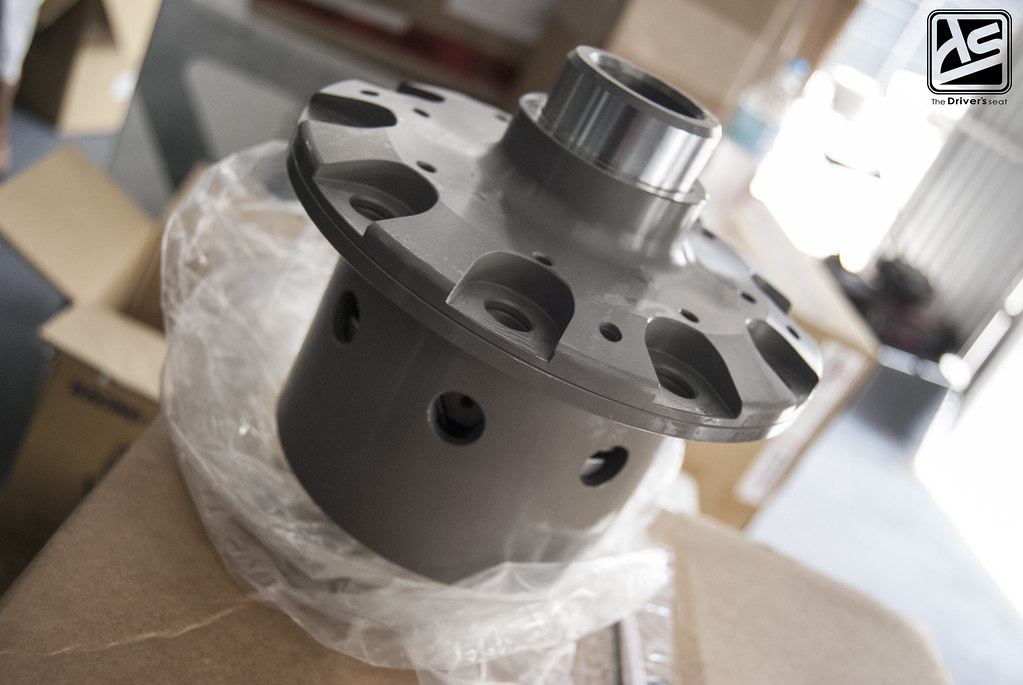 Sol went with a well renowned name when the time came to ensure the power has a reliable path to the ground, in the form of a OS Giken 1.5 way LSD. When entering into a corner with the throttle closed, the spring inside the pressure control ring will react accordingly and immediately return the differential’s internal components to the original initial torque settings and thus creating less under-steer. However, with a conventional differential, there will be a lapse of time before returning to the initial torque settings, as it takes time for the cone springs to react and make contact with the friction disk in order to close the pressure ring. On acceleration the differential will lock providing equal distribution of torque split to each wheel improving stability and traction. 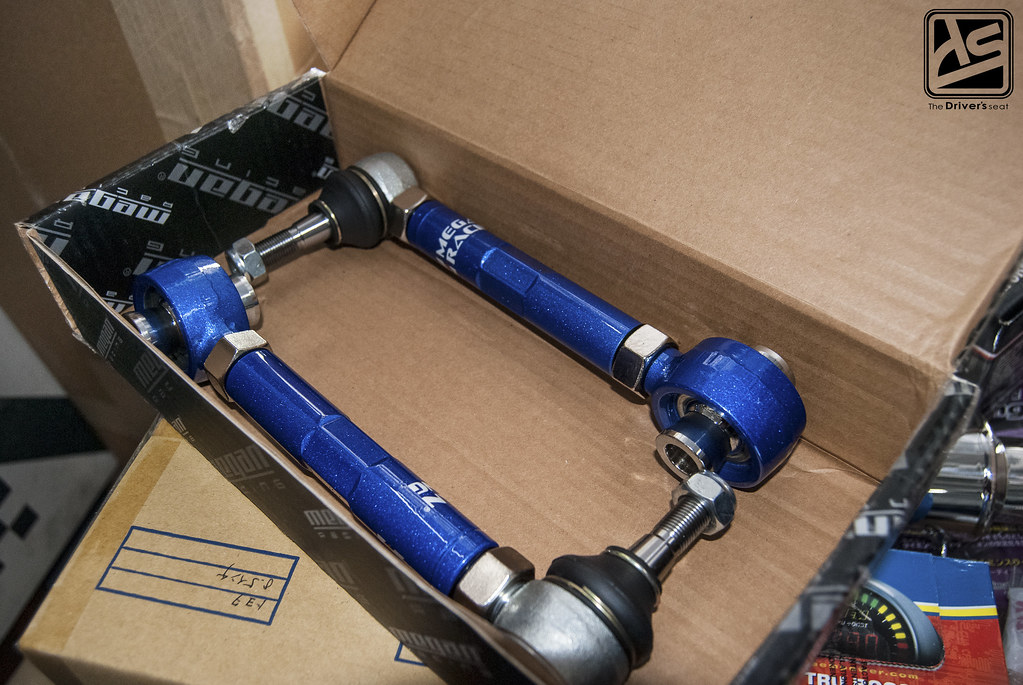 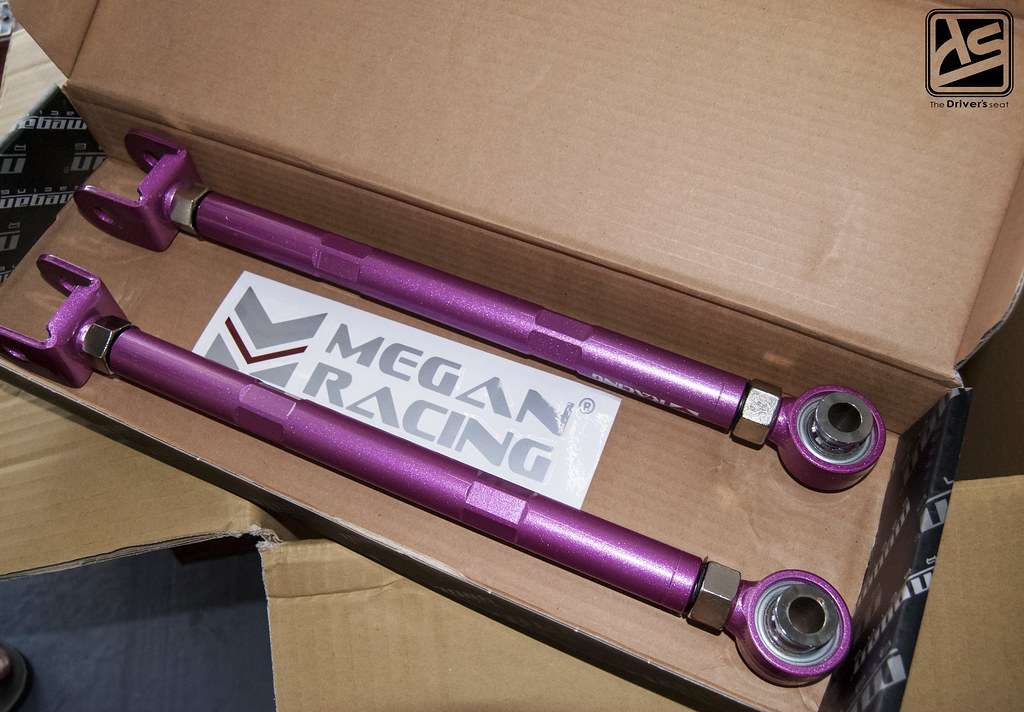 Working our way over to the suspension, Megan Racing traction rods and toe adjustment arms were sourced… 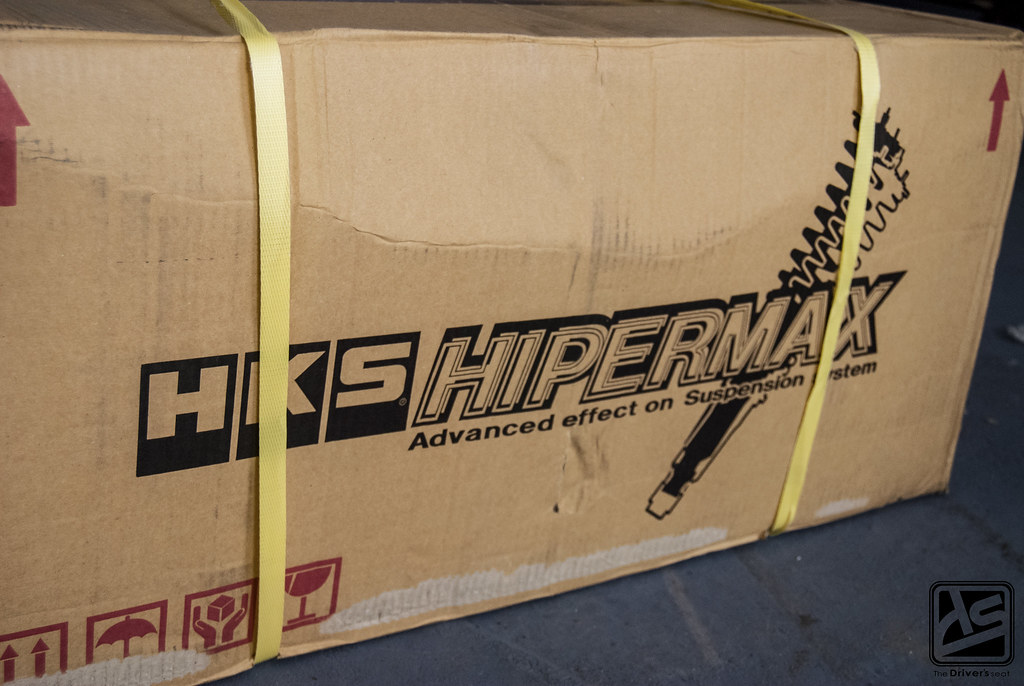 No area was left untouched… 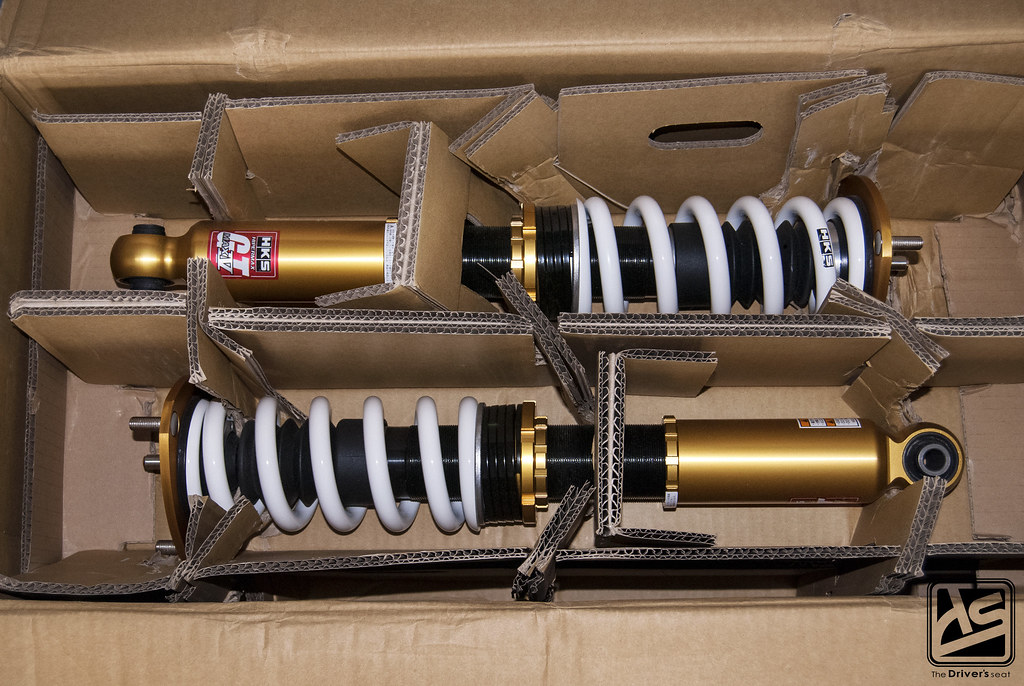 Even though the car currently has Tein suspension, they found a way to convince themselves that HKS Hipermax GT IV coilovers were necessary. But to be fair, with 30 levels of adjustments to fine tune for street or track day use it then starts to make sense as to how it would be a worthy upgrade. After going through various reputable reviews, the GT IV coilovers have the perfect balance between comfort and performance for the A80 chassis. 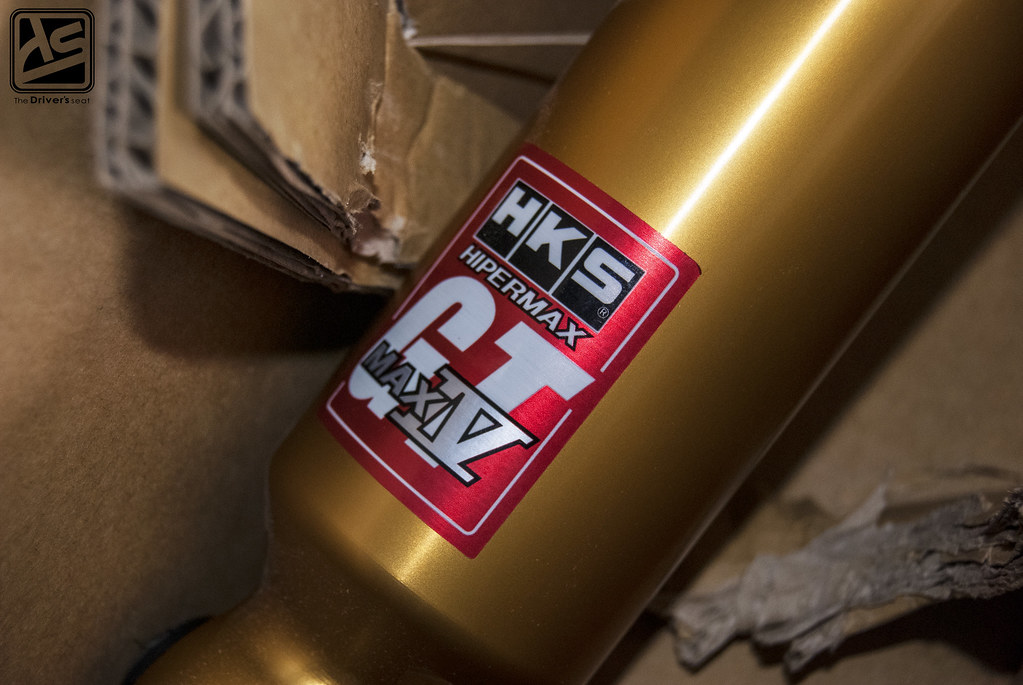 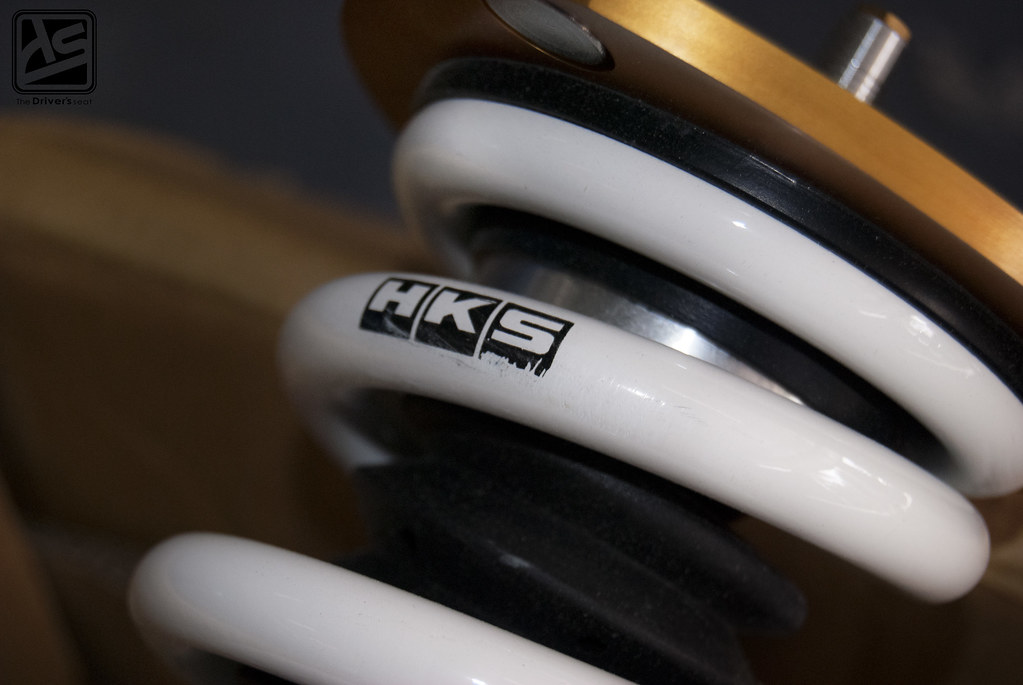 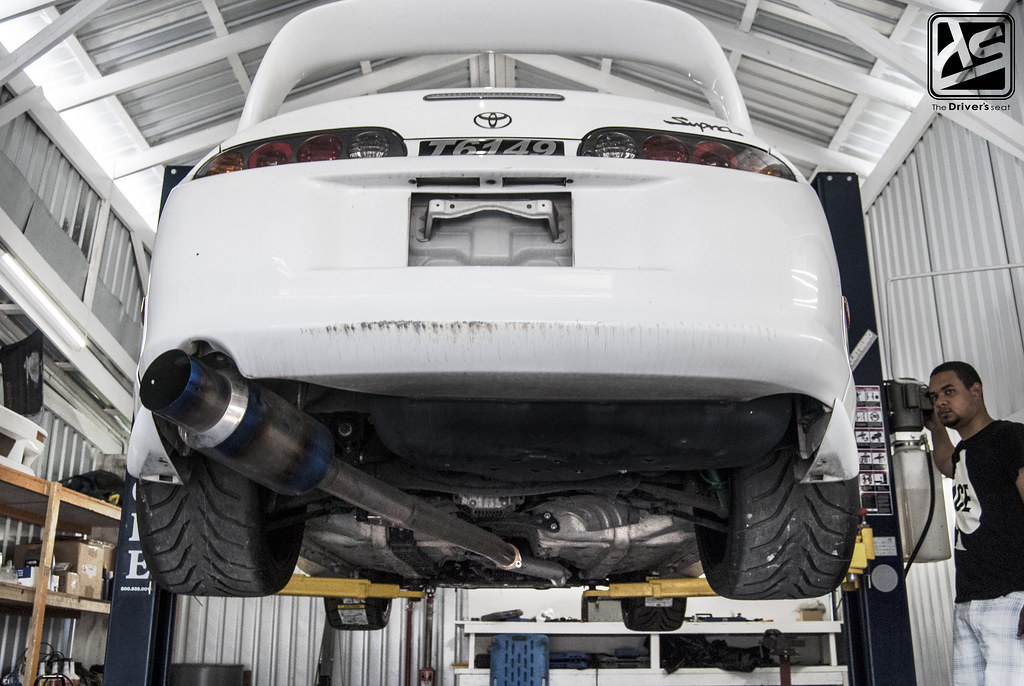 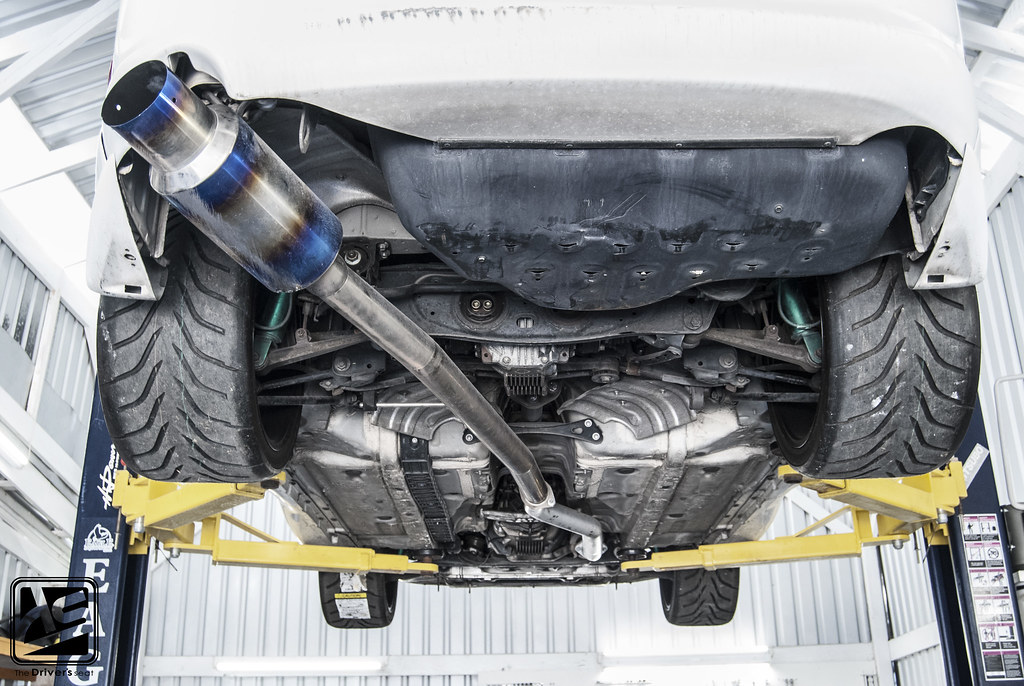 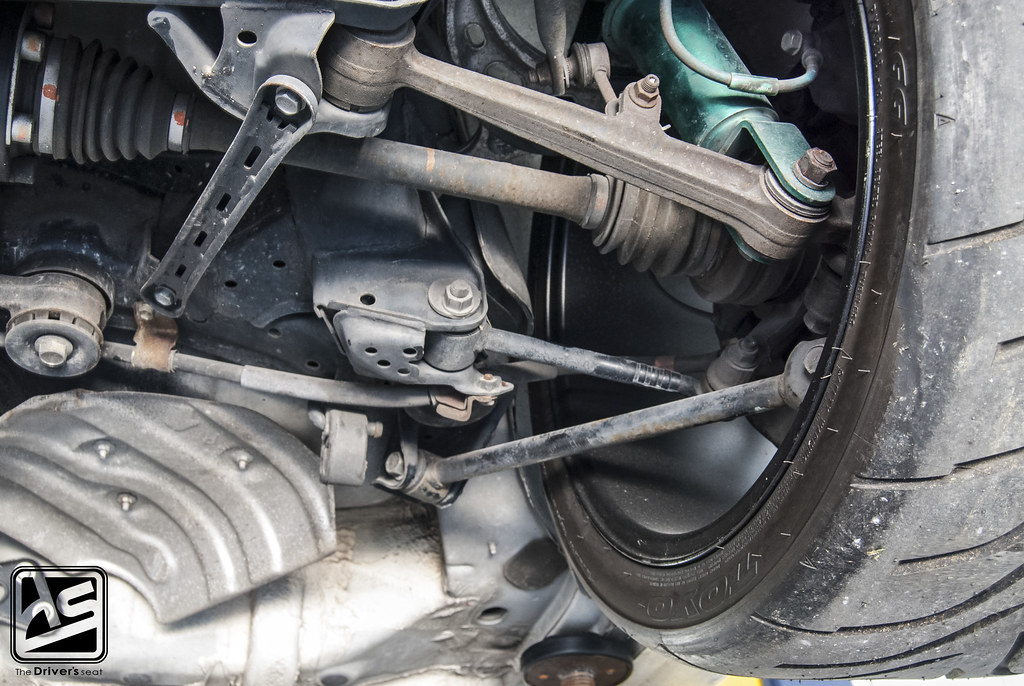 A look at the under-body showing the stock suspension arms and Tein coilovers before the new parts are installed. 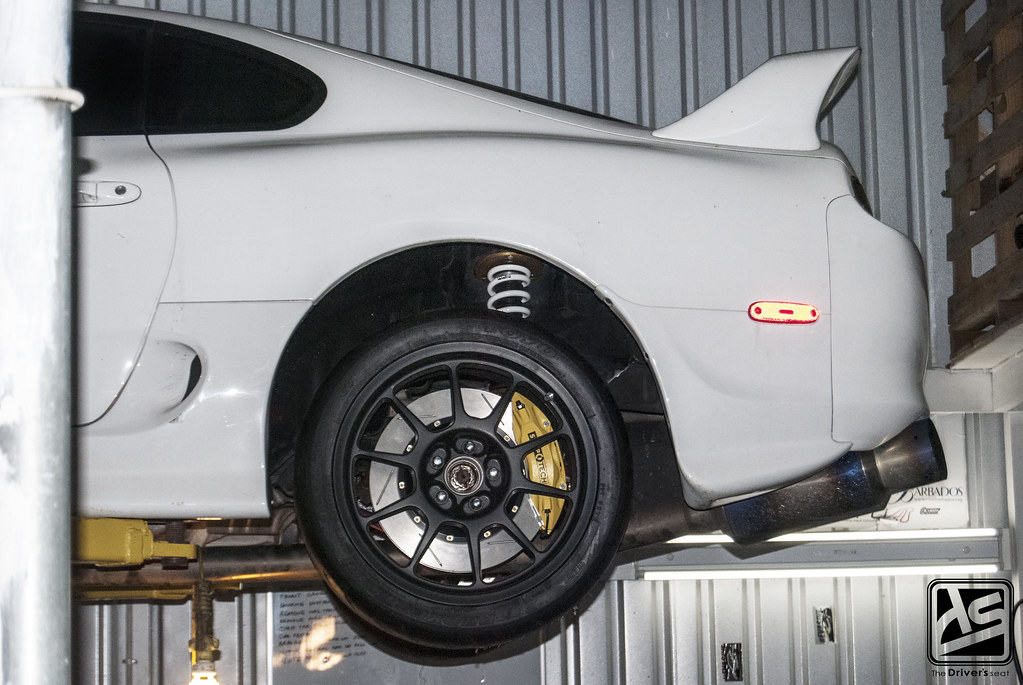 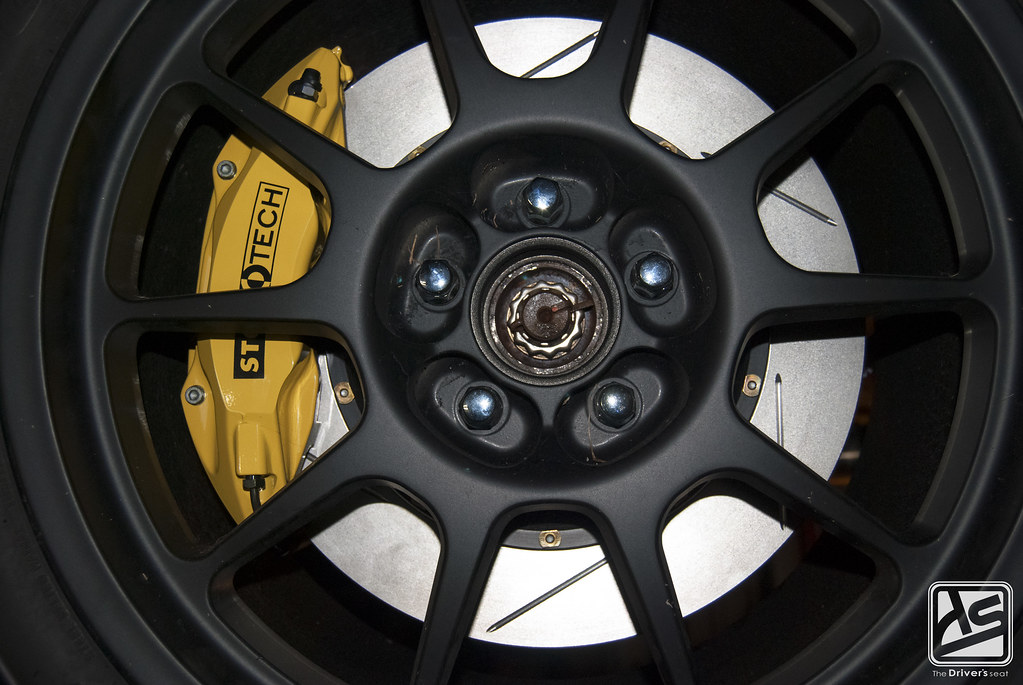 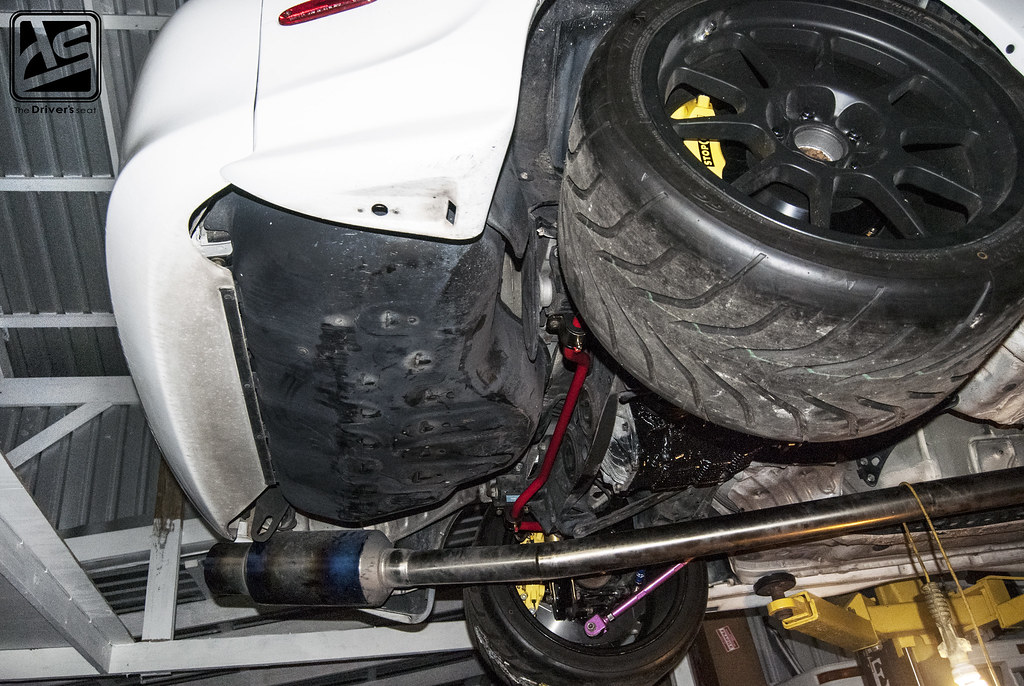 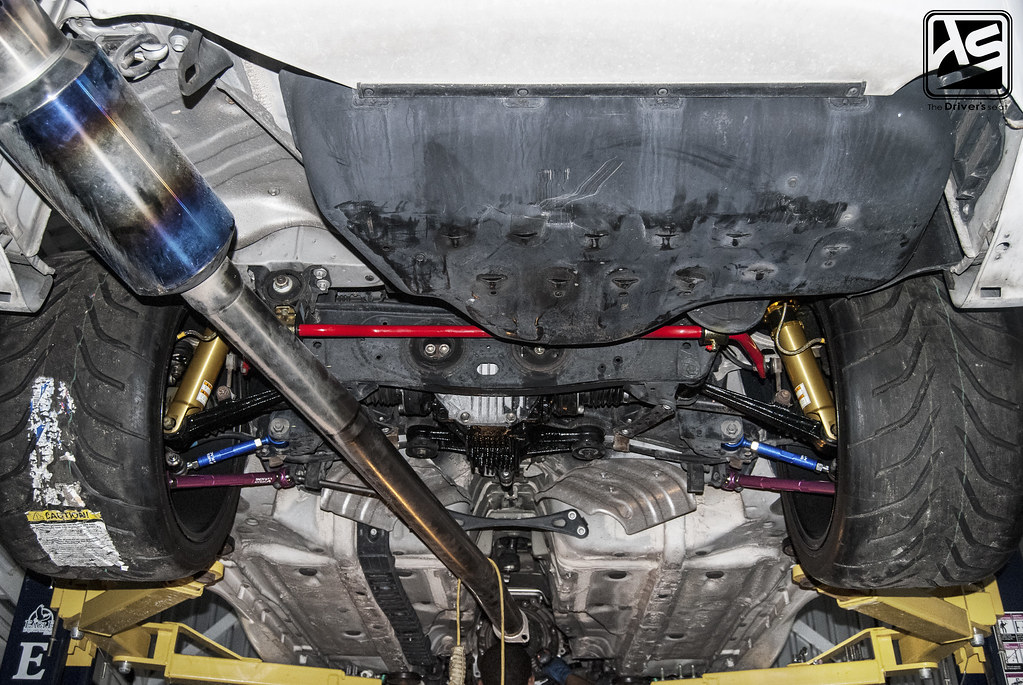 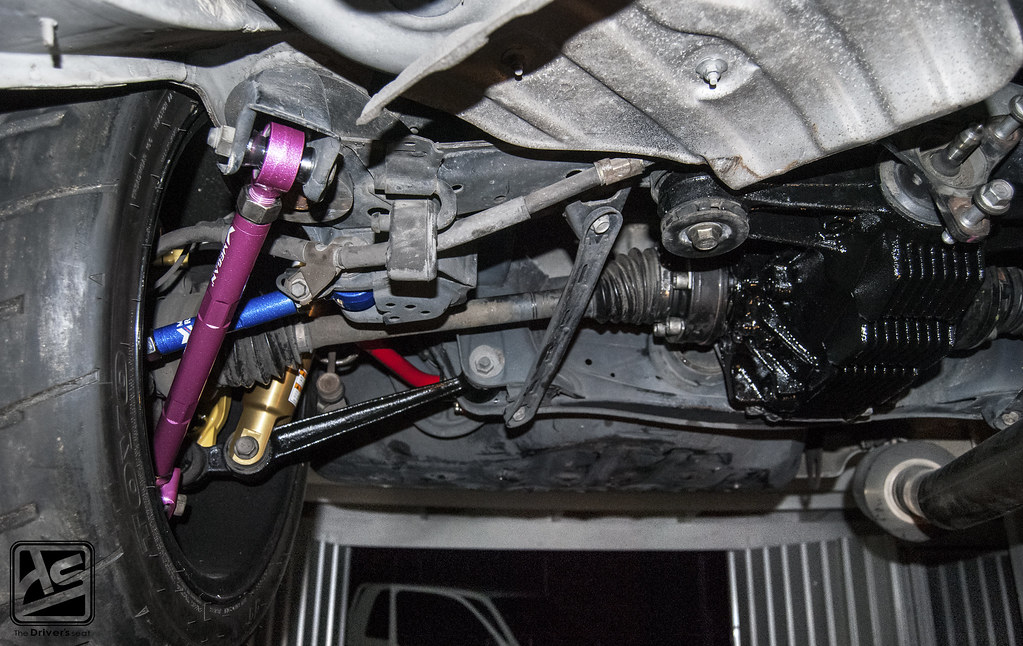 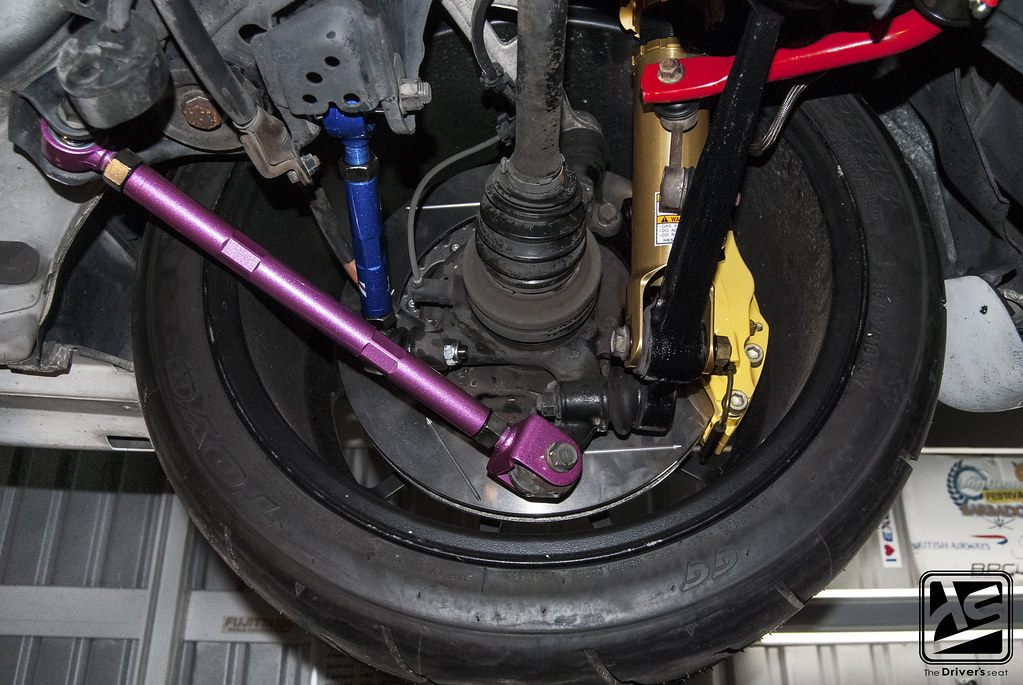 A closer view of the suspension setup now installed… 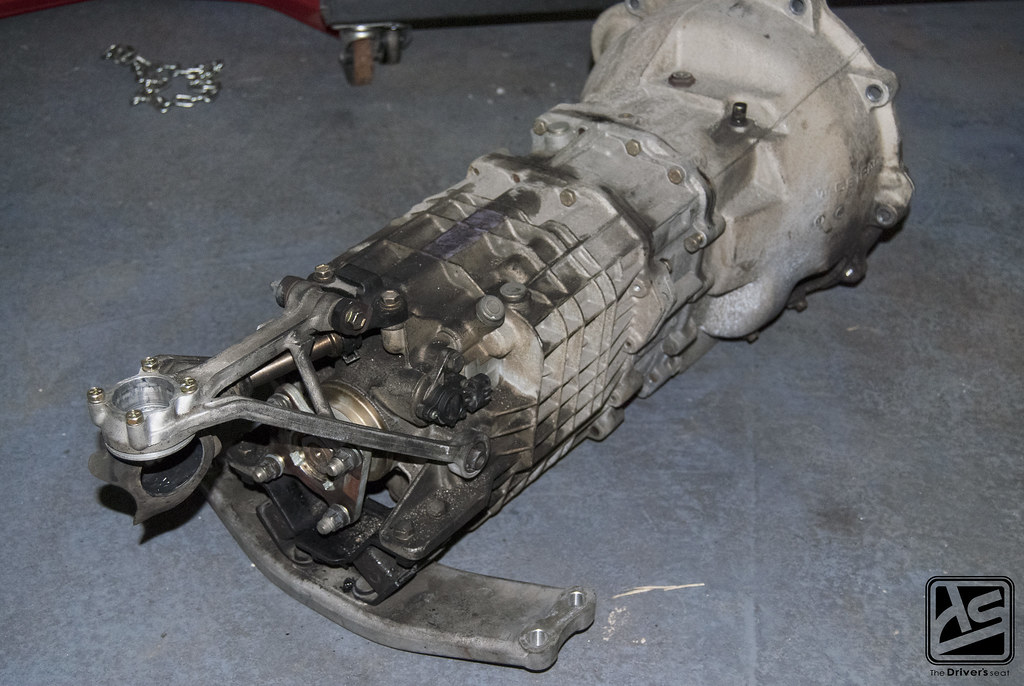 Gearbox dropped and preparing to swap out the current clutch setup… 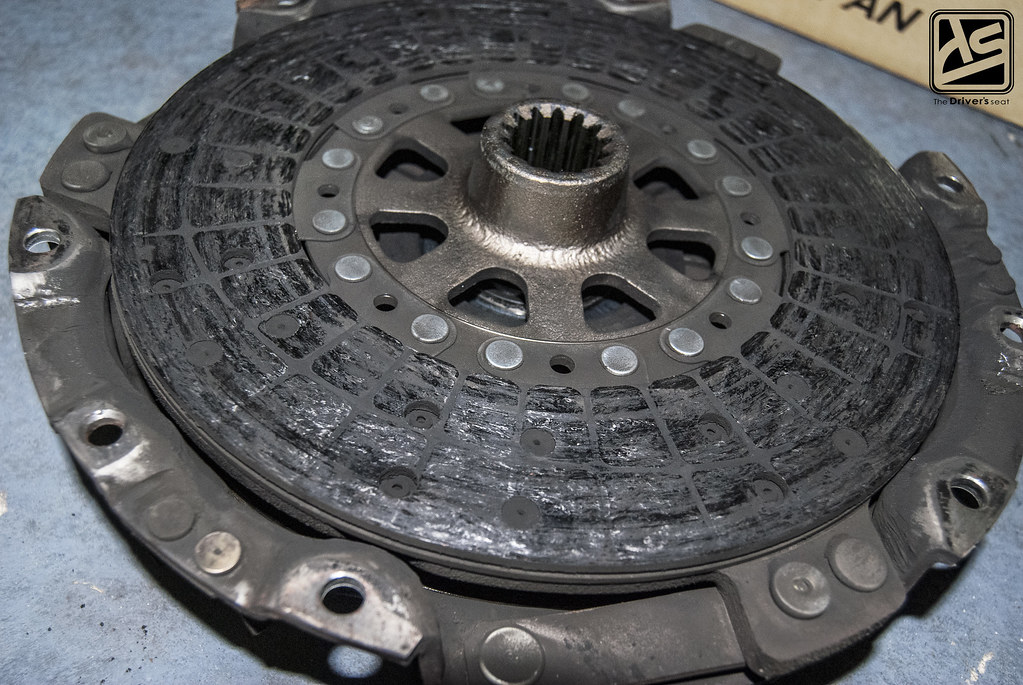 The completely toasted clutch disc that came out; the new replacement will be a drastic improvement…

That’s it for today’s update, thanks for taking a look and stay tuned for more to come…