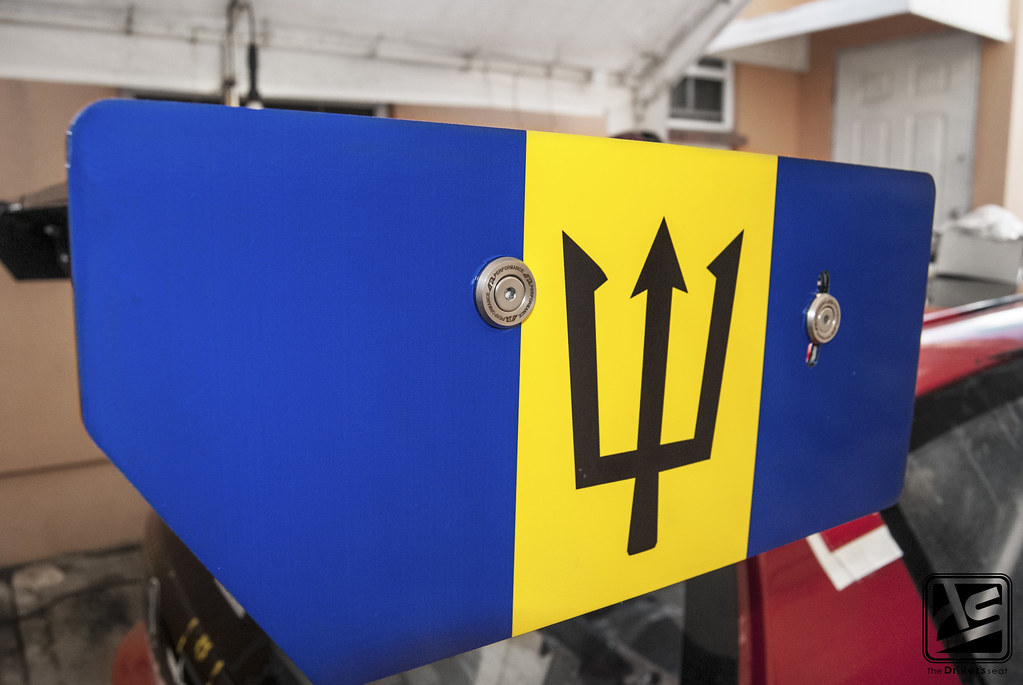 The highly anticipated electronic goodies have finally arrived and are in the process of being installed. In addition to this, Jerry has also made a few adjustments going forward with the build to put a more personal spin on things. 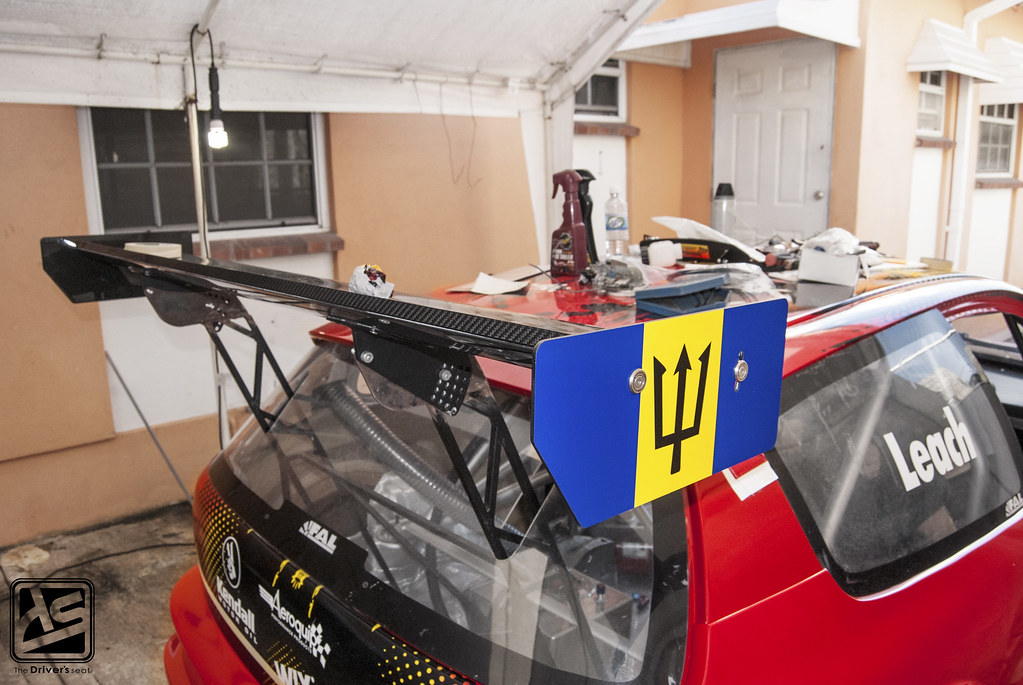 Not being a huge fan of ‘free’ advertising Jerry opted to cover the ends of the wing. What better way than to represent Barbados by putting the flag on both ends…

Being this is an entirely different build, Jerry wanted to ensure the best of everything was used. And with all the new technology available, he had all plans of taking advantage of it. Jerry got the ball rolling with the switch from the Hondata K-Pro engine management system to a more advanced Haltech unit. After acquiring the ECU, the next phase was to take things to another level and have the car completely rewired. 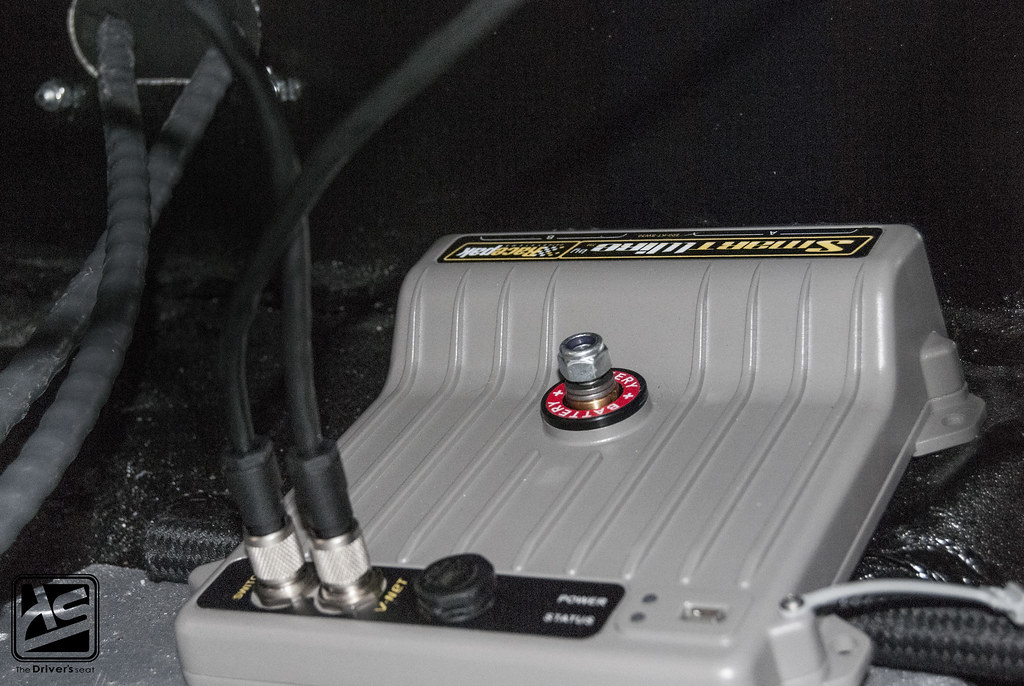 When I say rewire the car I’m not referring to something as basic as just swapping out wires and heat shrinking them. After all, thus far this build has seen the likes of some pretty amazing stuff so it’s only right Jerry continues with the trend. To make this all possible a Racepak SmartWire unit was purchased.

The Racepak SmartWire is a fully programmable power control module. While traditional wiring provides control of vehicle electronic components through the routing of wiring to single or multiple fuses, relay and circuit breaker panels, the Racepak Smartwire functions as a central “command center” for all vehicle wiring.

Based on Racepak’s exclusive single cable V-Net technology, the Racepak SmartWire module is the electronic “starting point”, with a direct main power connection from the vehicle battery to the module. Each input/output is then user defined, both in function, power requirements and current exceeding limits via a USB connection to the user’s PC. The design of the module functions to both reduce overall installation weight / clutter, while providing a quicker reacting electronic system, through the solid state switching design. 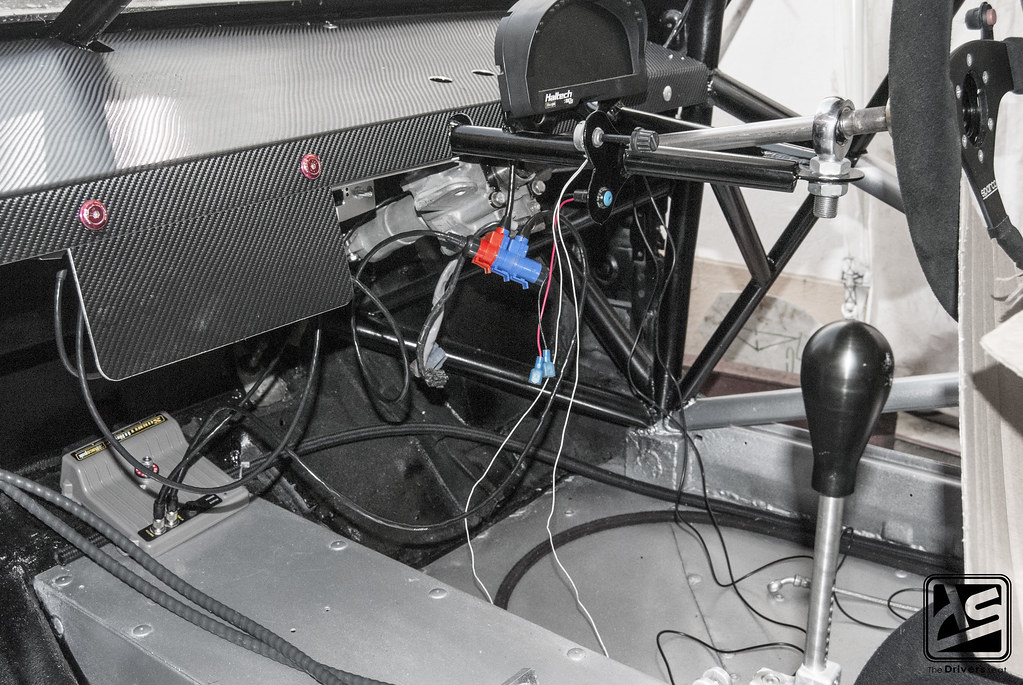 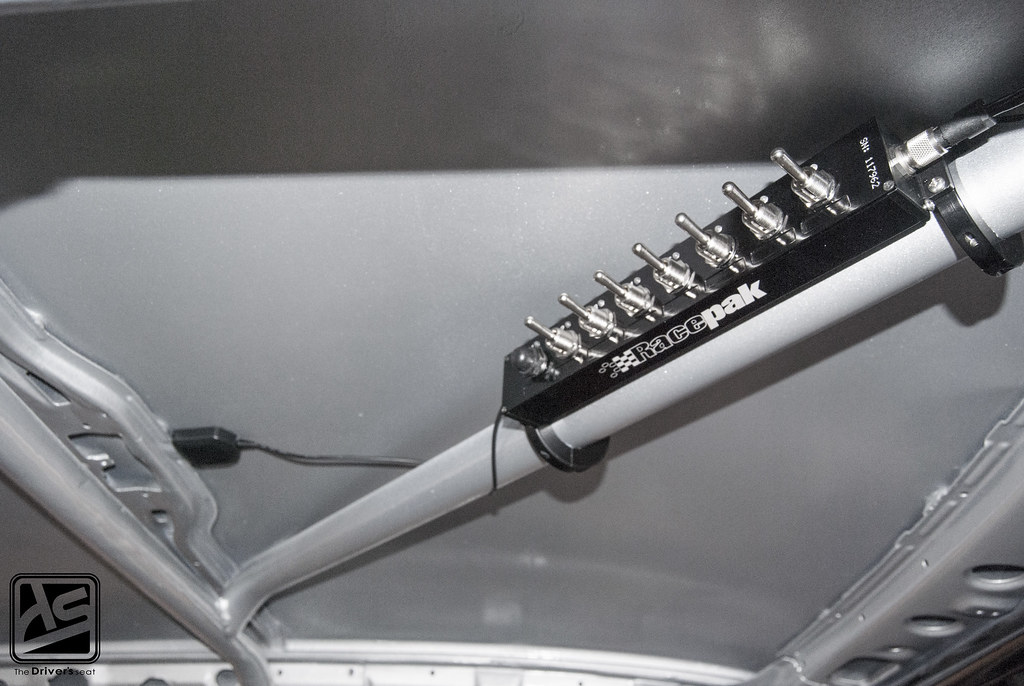 Manual activation can be achieved through use of either an optional eight switch Racepak Switch Panel or 16-channel Switch Module. From the Racepak Smartwire unit, a single small cable is routed to the SwitchPanel, reducing wiring clutter. Users needing additional switch panel capabilities can easily expand through the use of a “jumper” cable to a second Racepak SwitchPanel. 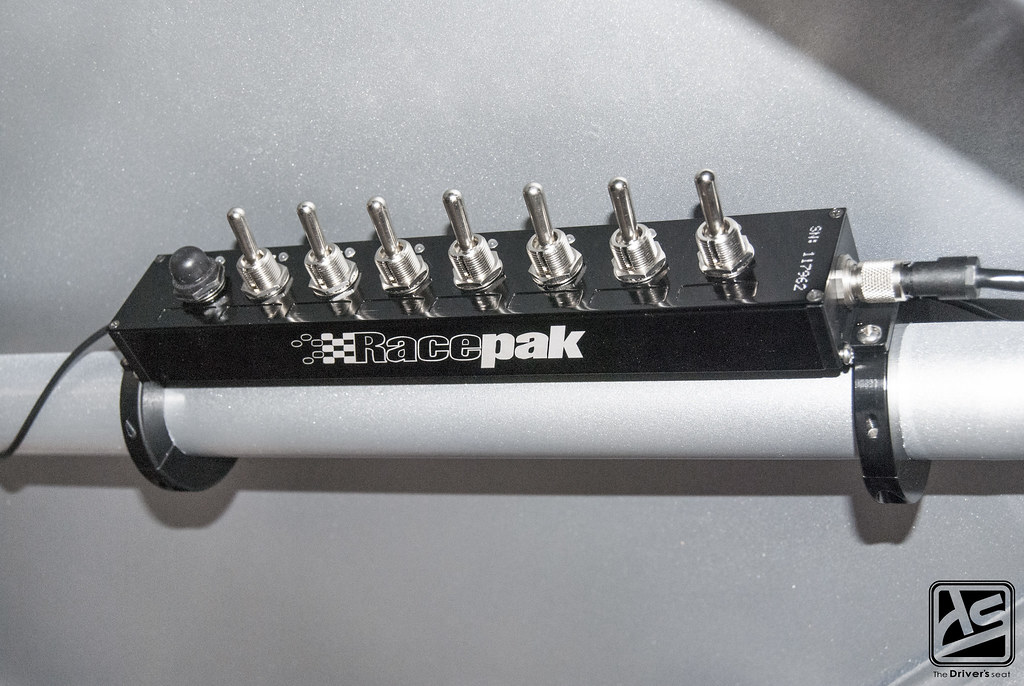 A closer look at the Racepak switch panel… 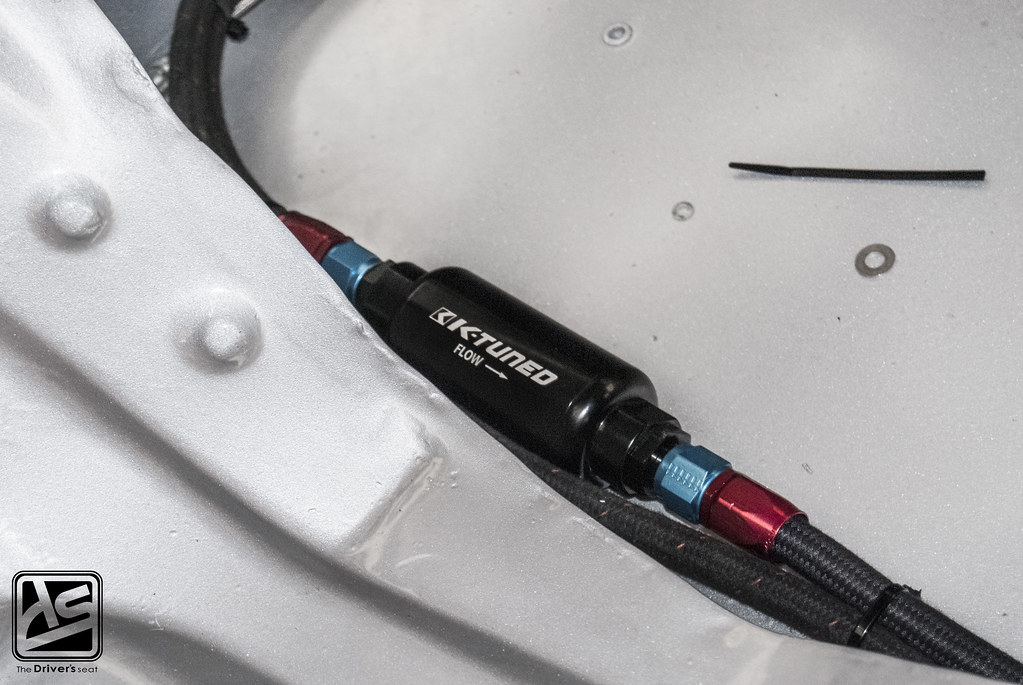 Jerry also spent some time on finishing up his fuel system. Compared to setups in the past, this one will be significantly simpler. With most of everything in tank, all that is left visible in the cabin is a K-Tuned inline fuel filter. 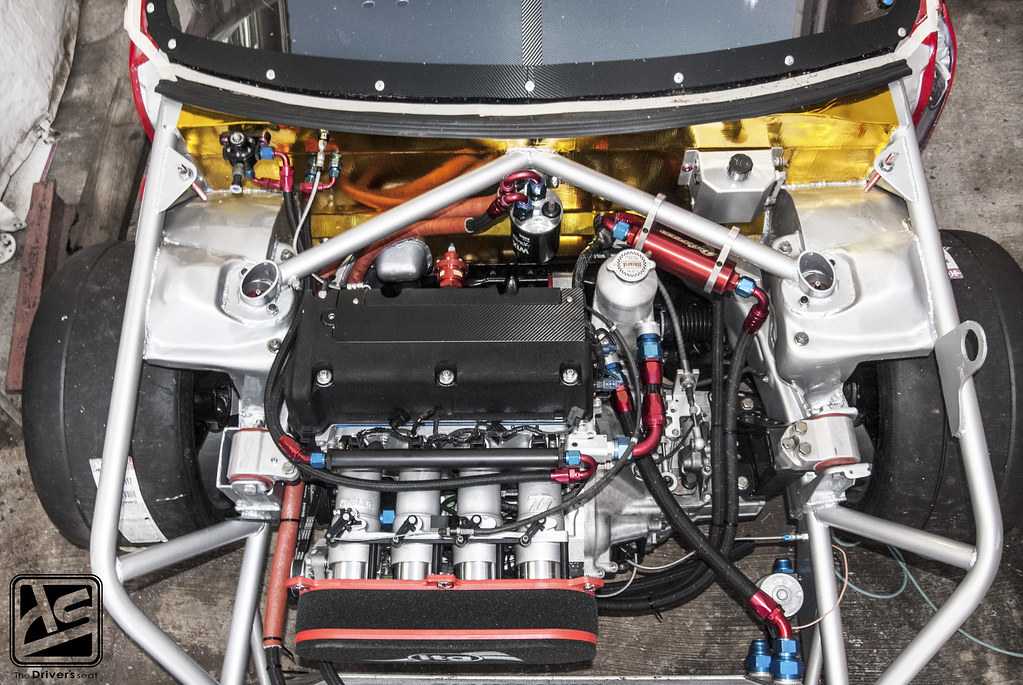 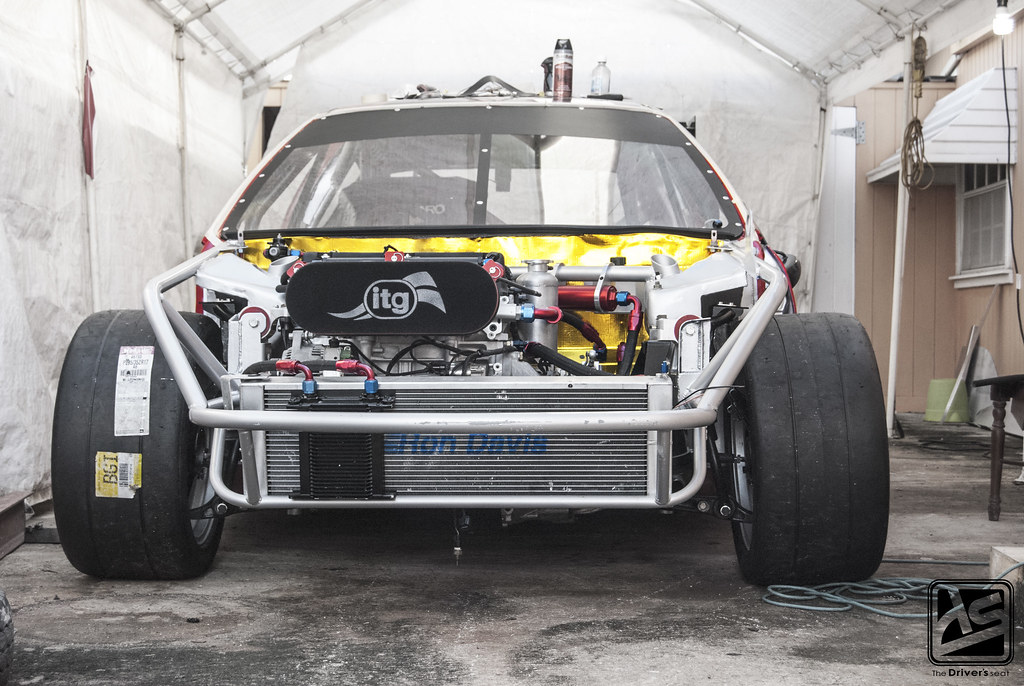 A look at the more exciting front end… 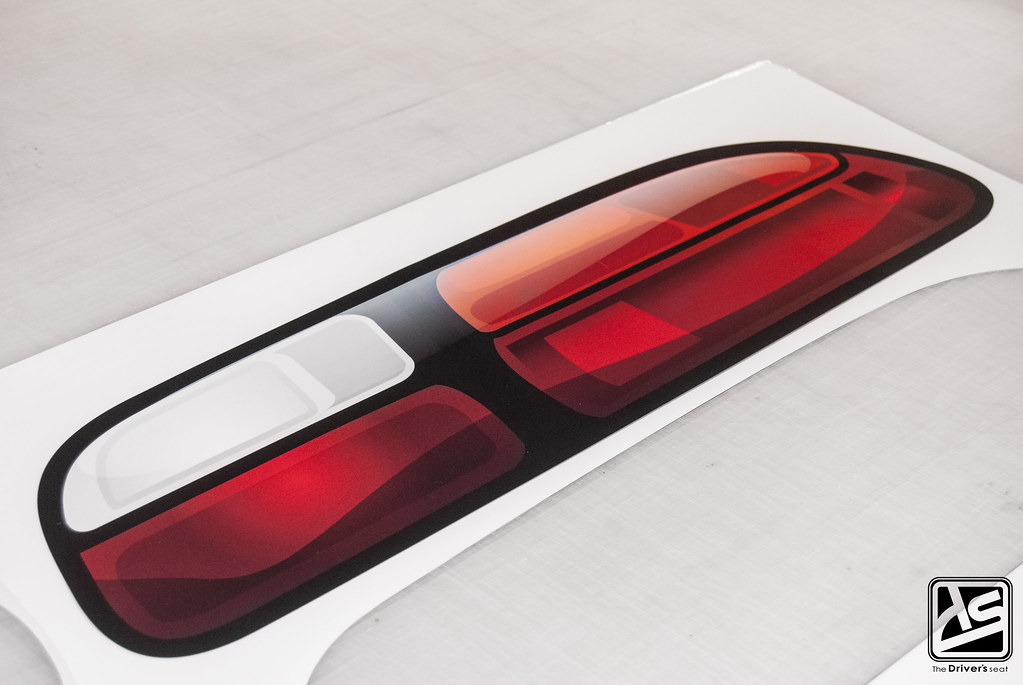 Not satisfied with the previous stickers which gave the illusion of blacked out taillight, Jerry switched them out for a more realistic look… 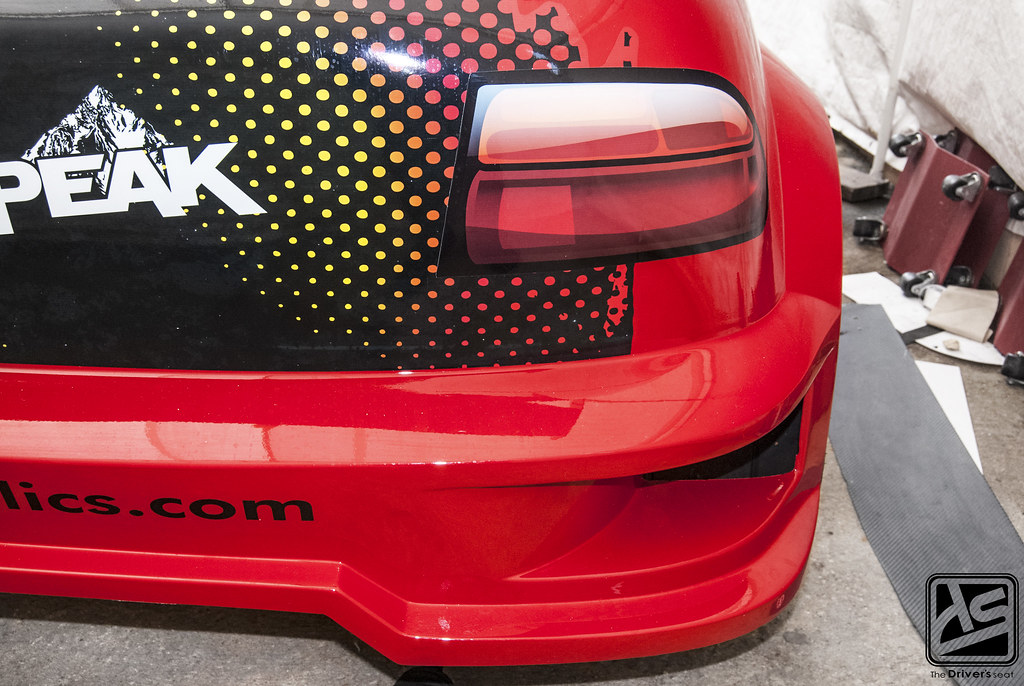 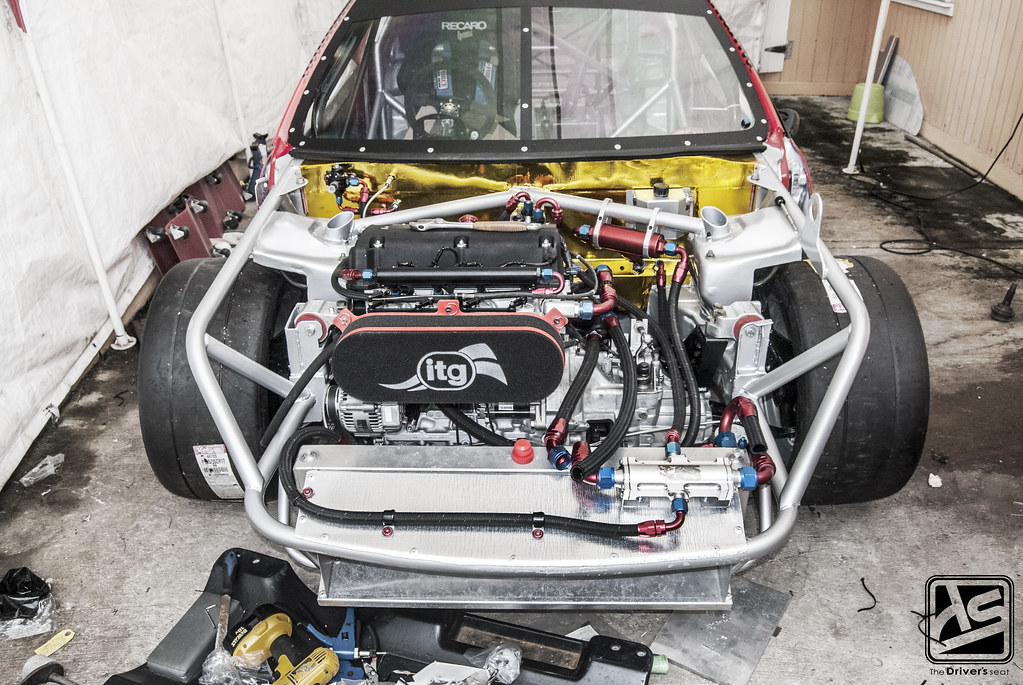 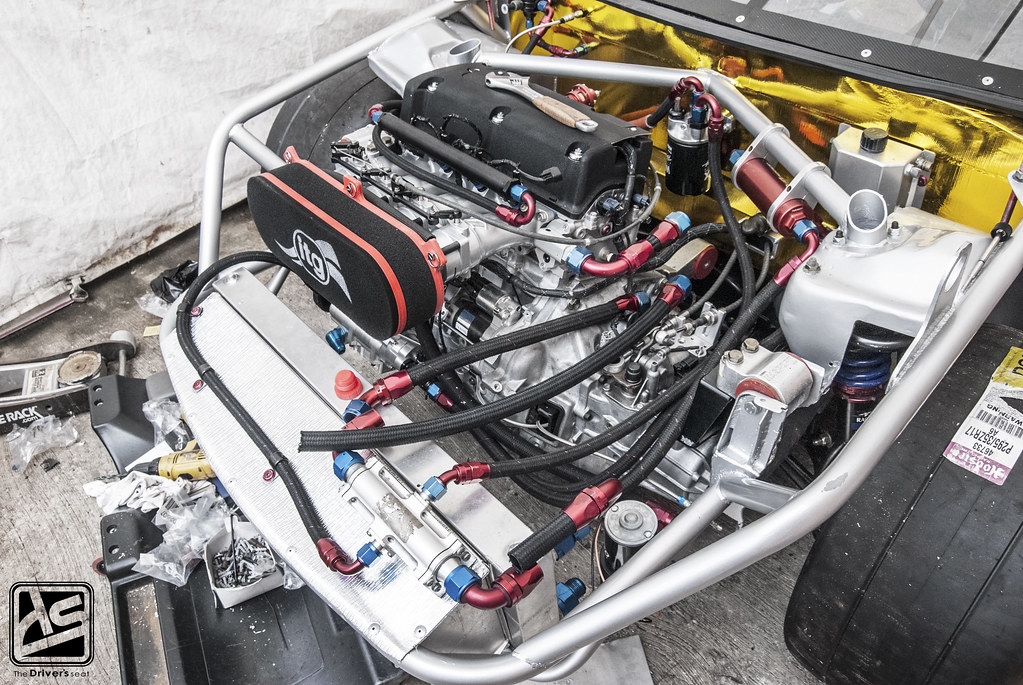 Having some extra time on his hands, Jerry came up with a specially designed duct that will ram air directly to the radiator to increase cooling… 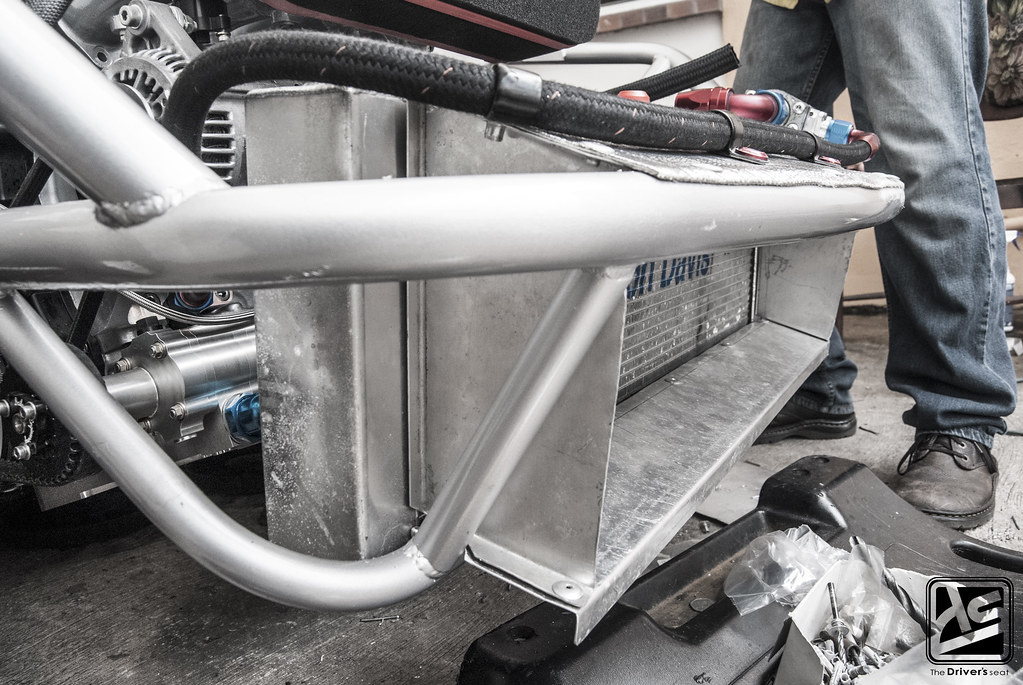 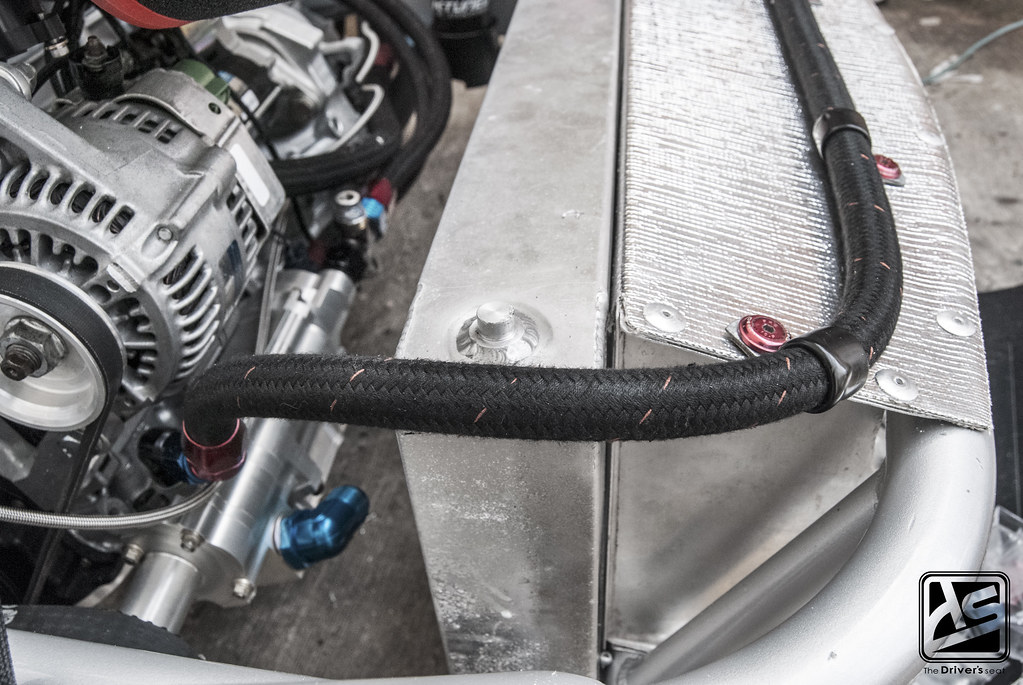 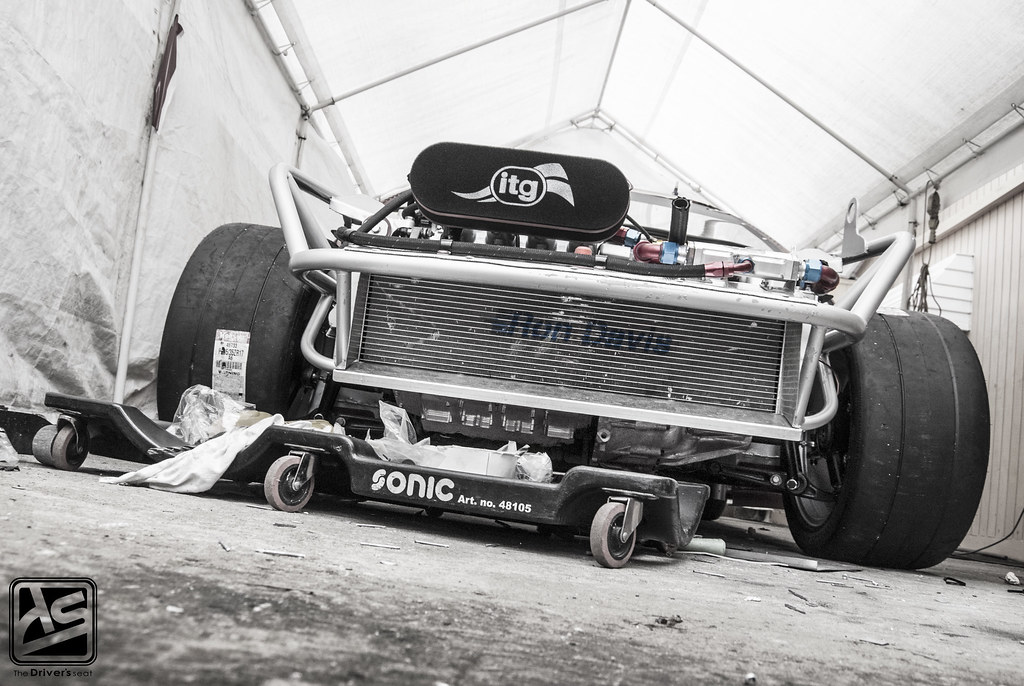 That brings us to the end of another post, thanks for taking a look and stay tuned for more on this build.