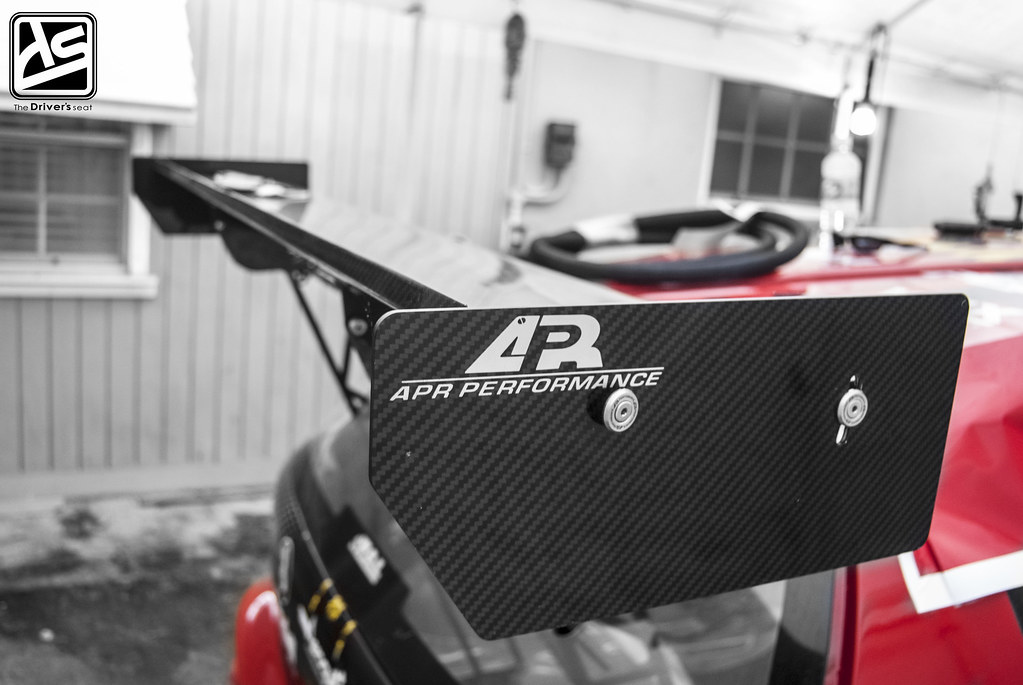 Today I have a small update on Jerry’s EG6 build. As I would have mentioned before, Jerry plans on using a lexan windscreen, which he finally received and installed. Along with this, Jerry also added few small upgrades to the build. 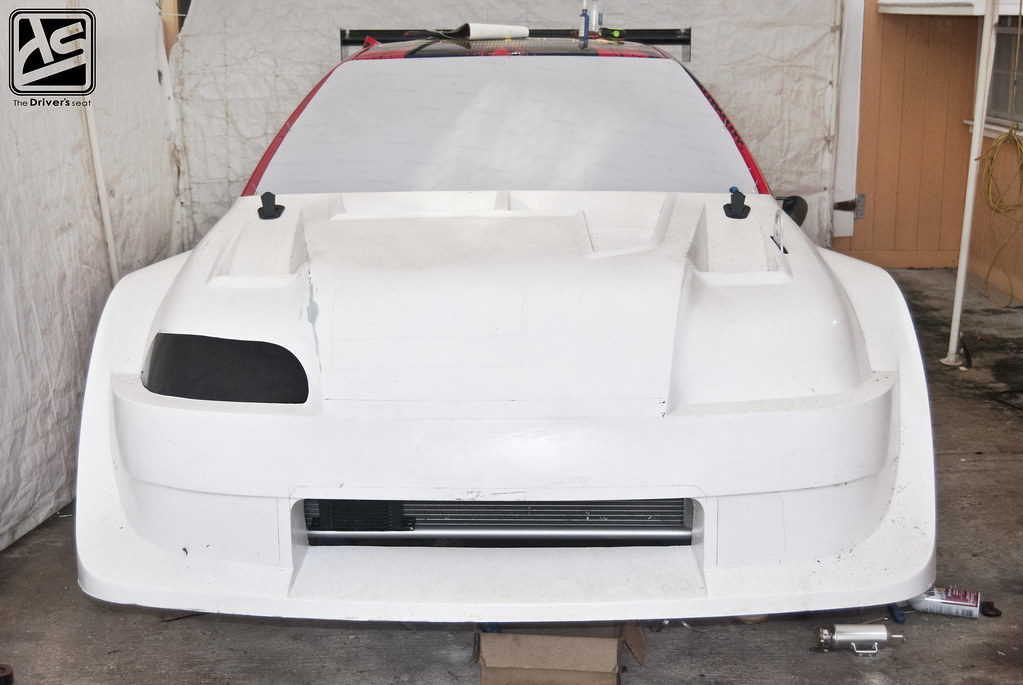 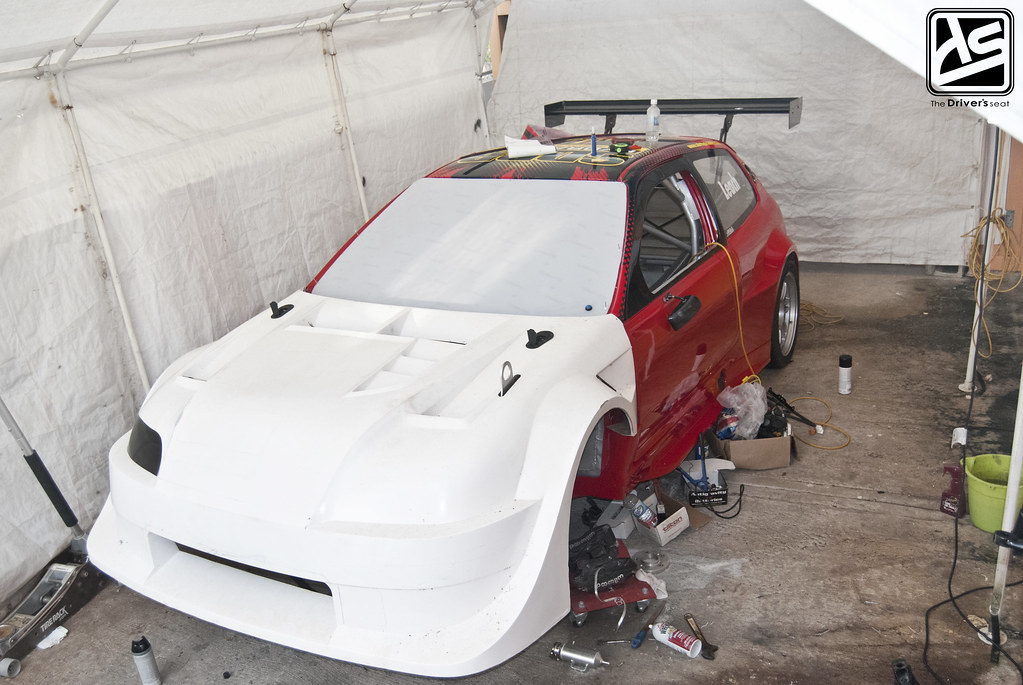 You may be wondering why the front end still has not been painted as yet. Jerry still hasn’t made up his mind on if he will make a few more changes or not. 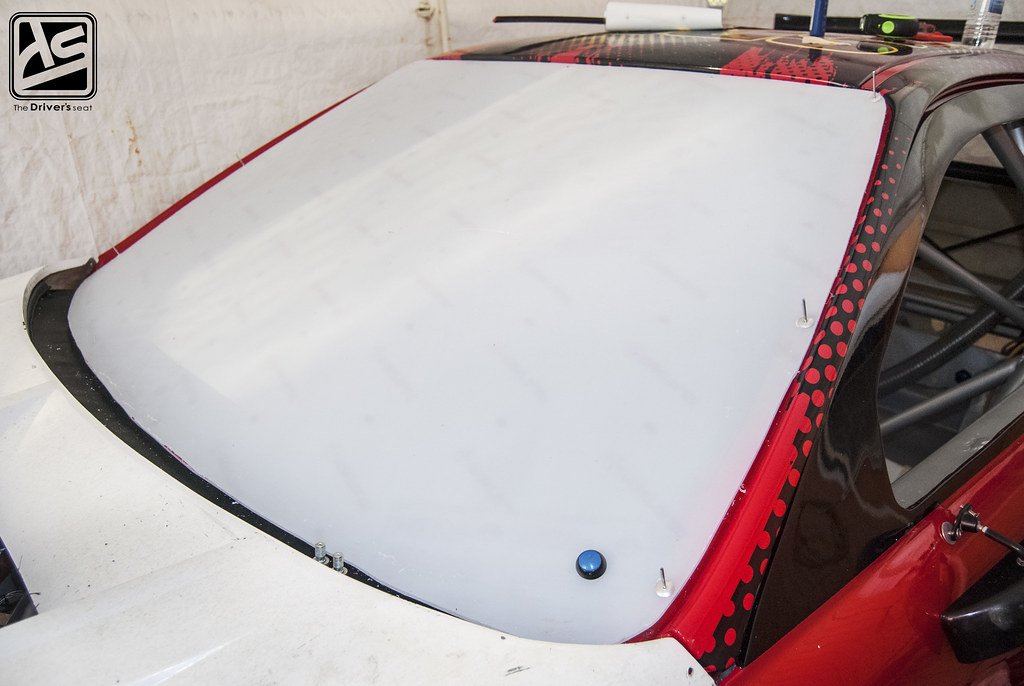 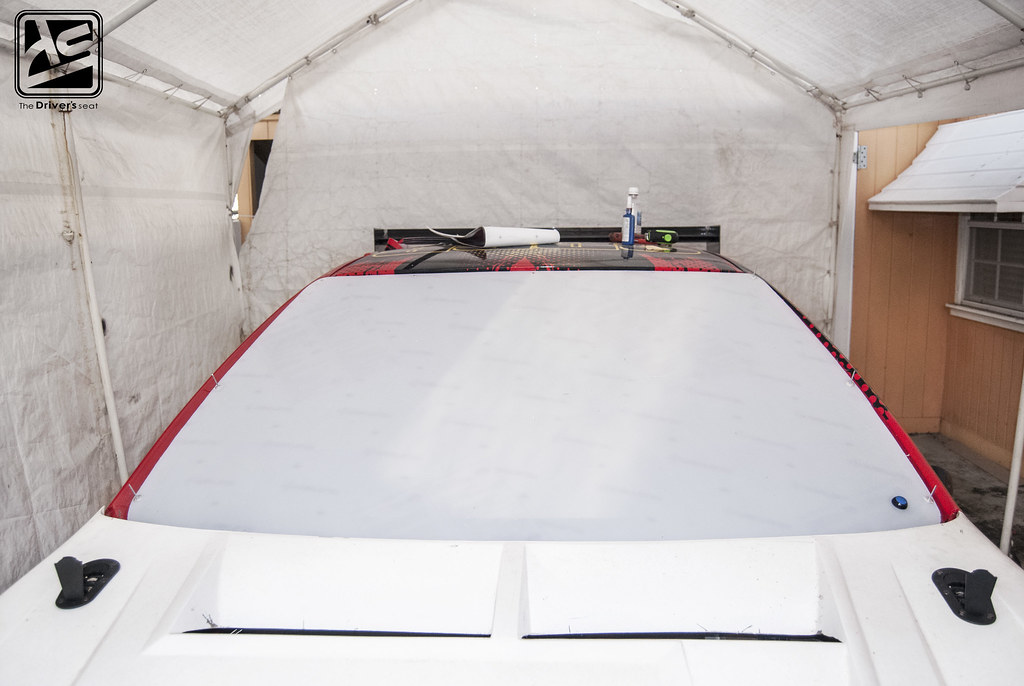 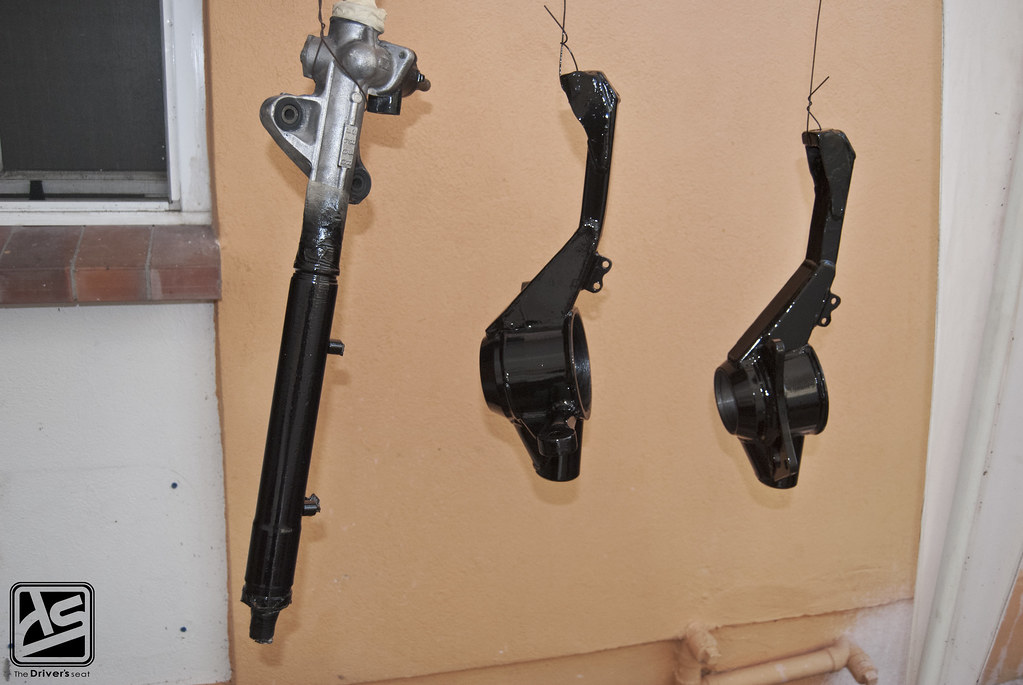 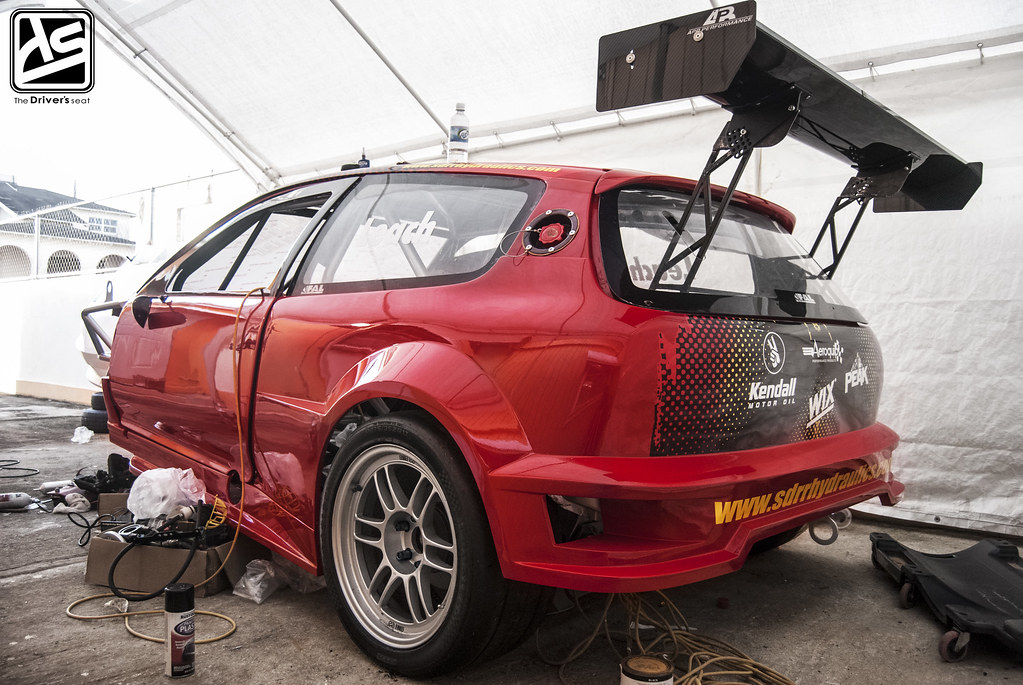 Random shot of that tail end… 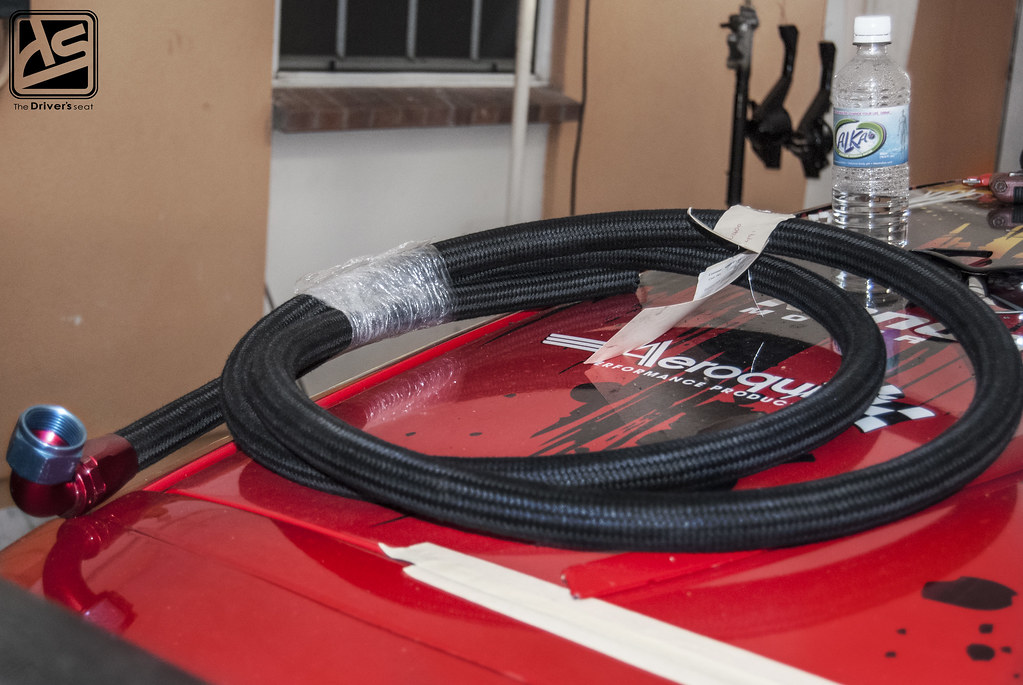 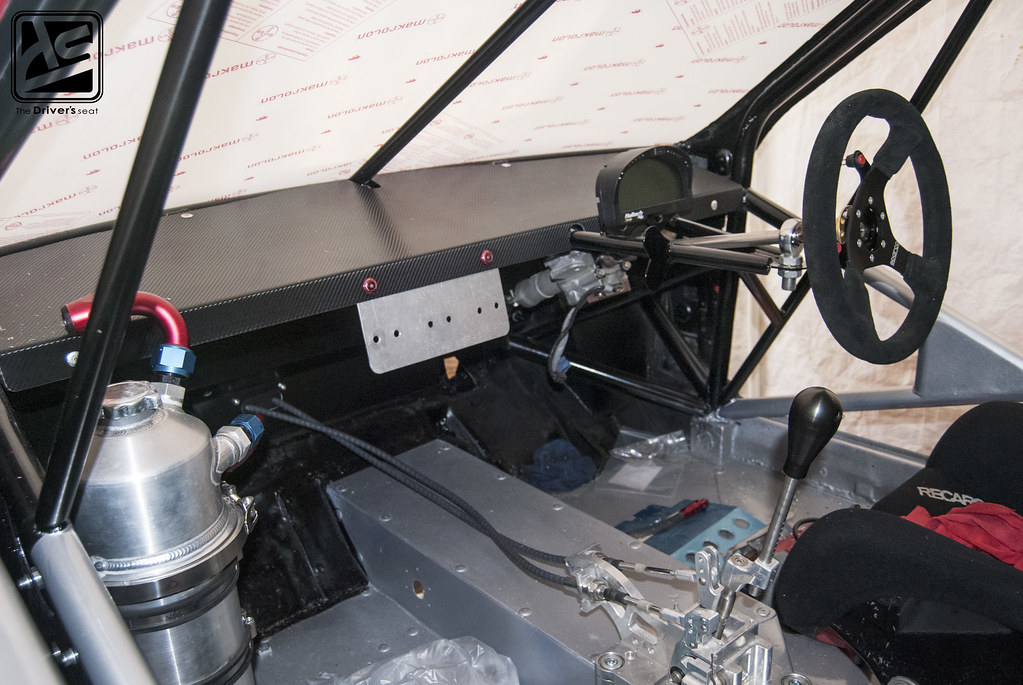 Quick view of inside… 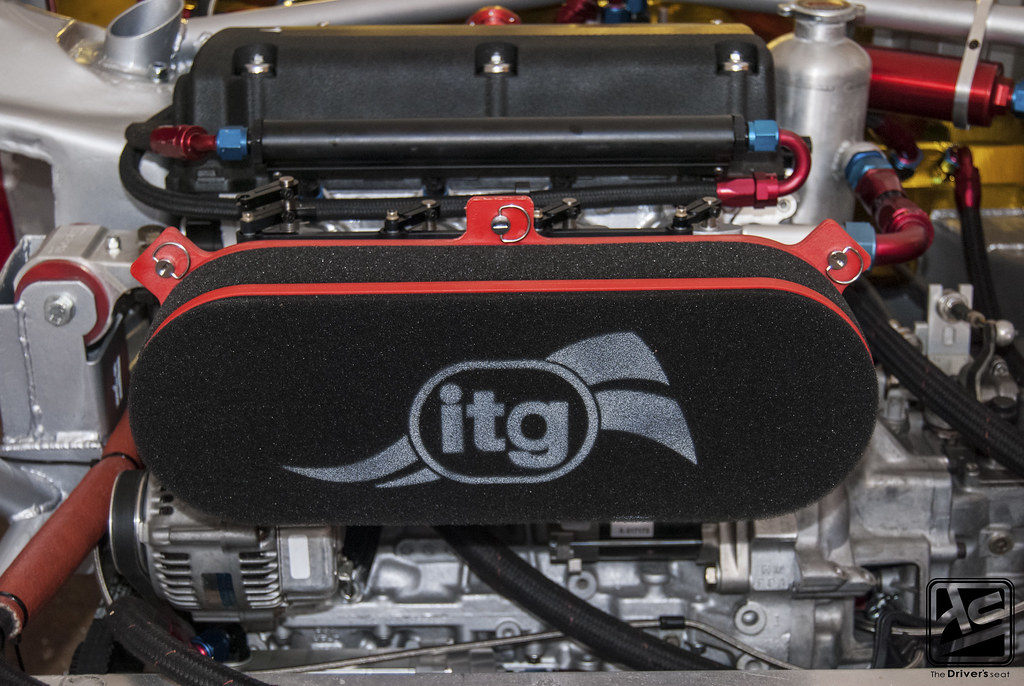 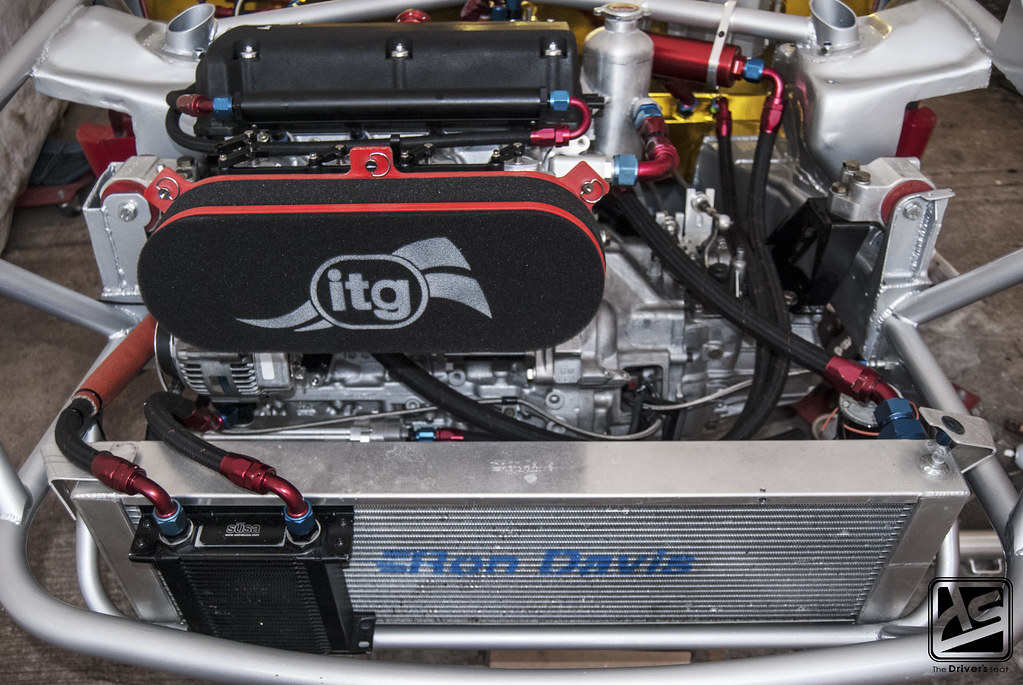 To ensure there aren’t any foreign particles entering the intake and causing serious mechanical failure, Jerry placed an order for an ITG performance filter… 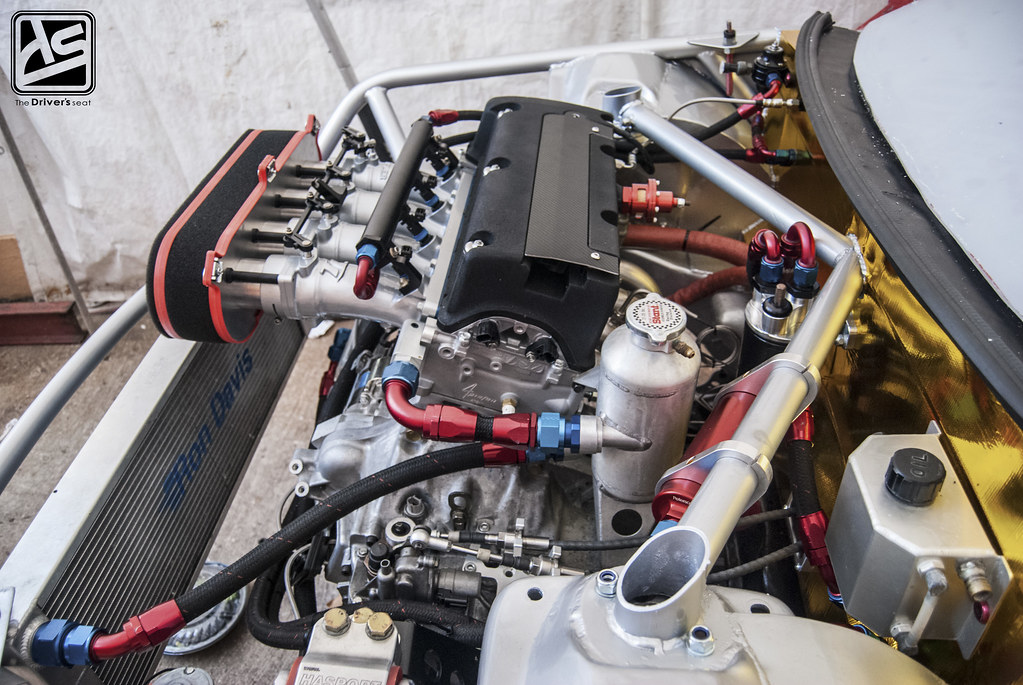 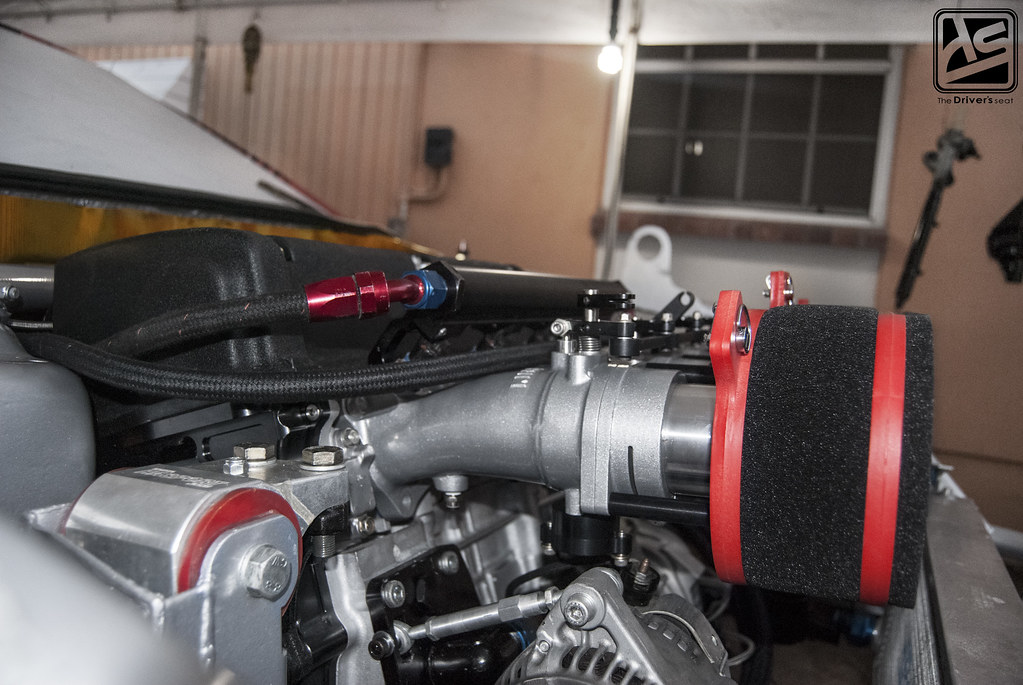 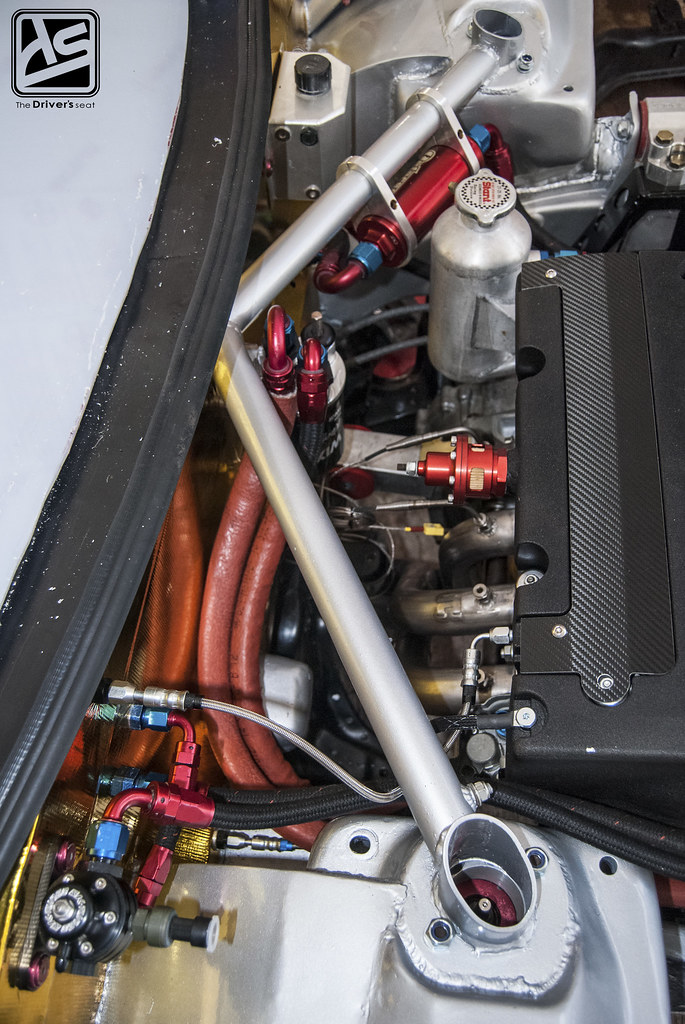 To the back of the engine, Jerry has most of the lines already ran in their final locations… 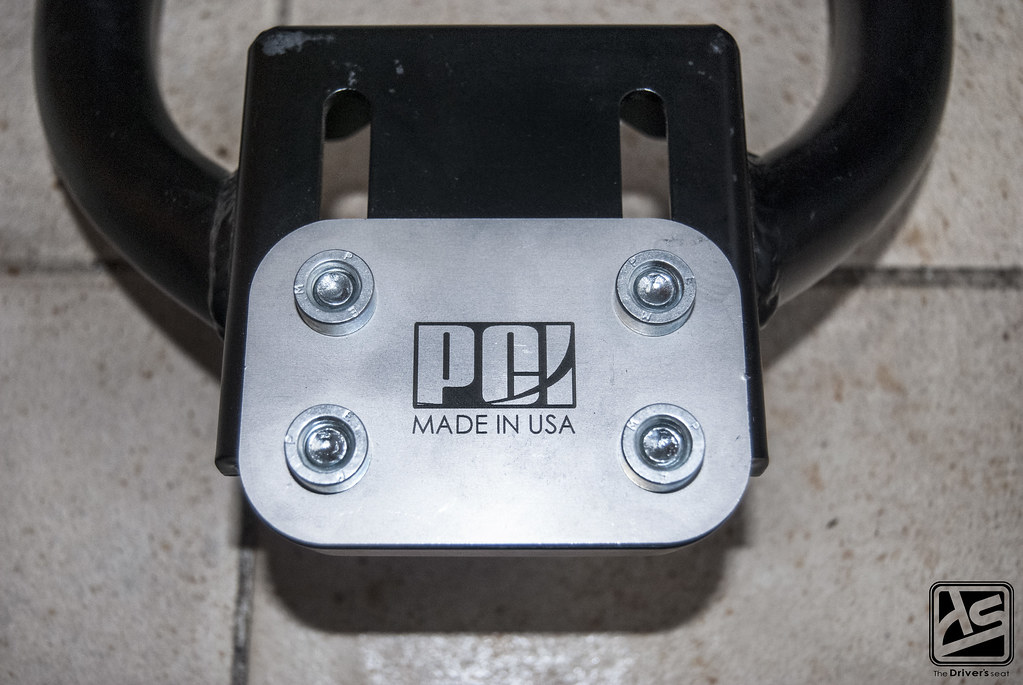 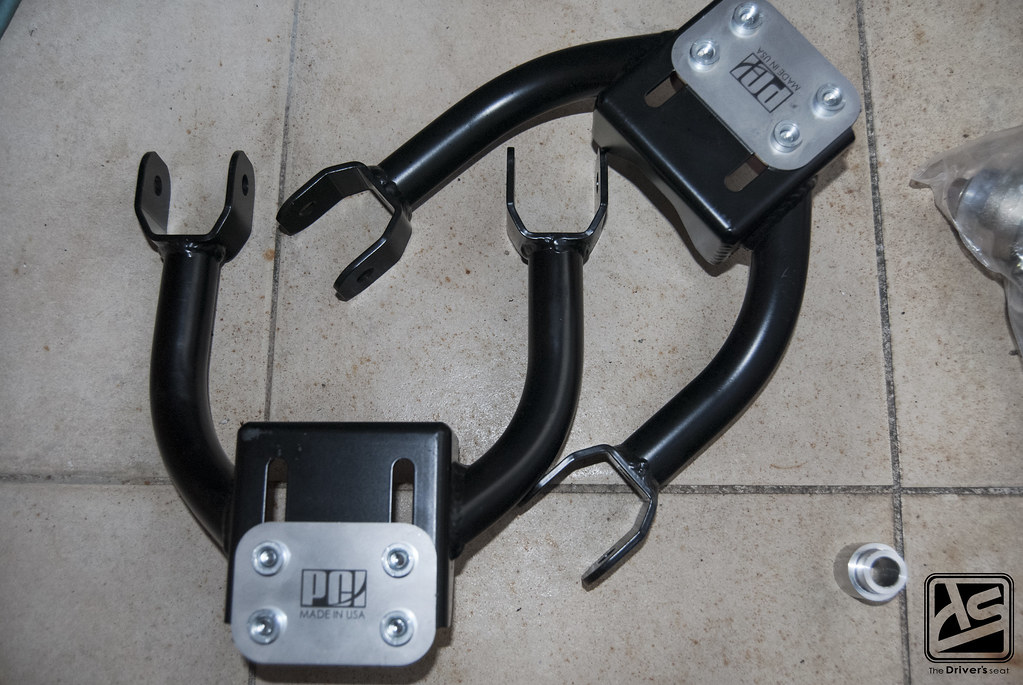 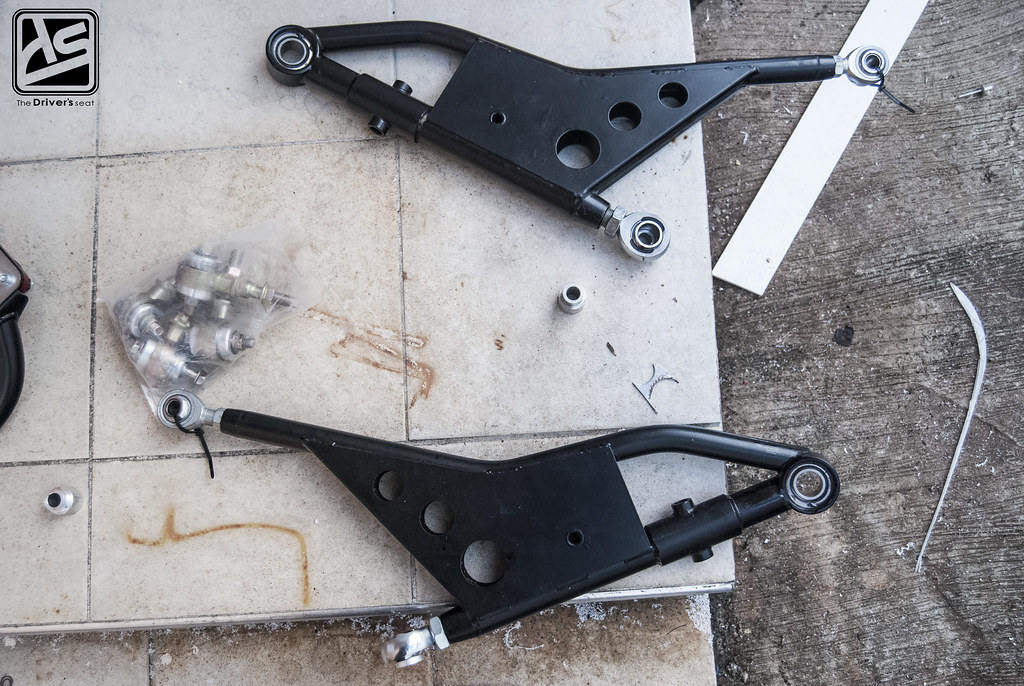 It made no sense to Jerry to change the UCA and reuse the old LCA, so naturally they had to go as well. Their replacement came from a company called NRG Tech and these too are lighter and have slightly more adjustability than the previous ones… 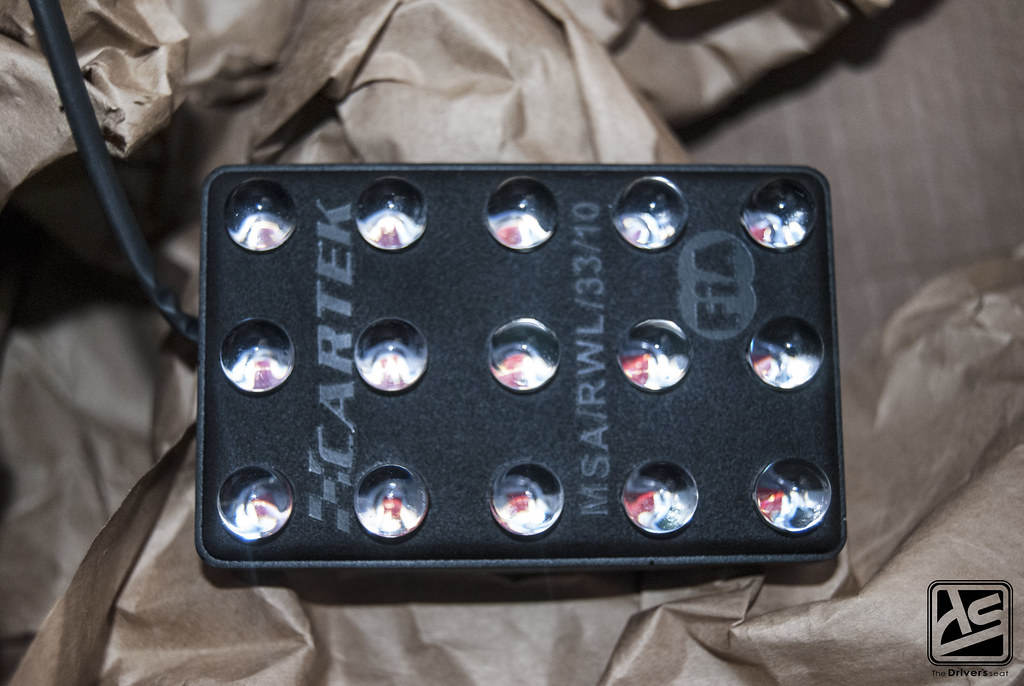 Not fully satisfied with the dated rear brake light setup, Jerry opted to replace it with a Cartek LED FiA approved rain light… 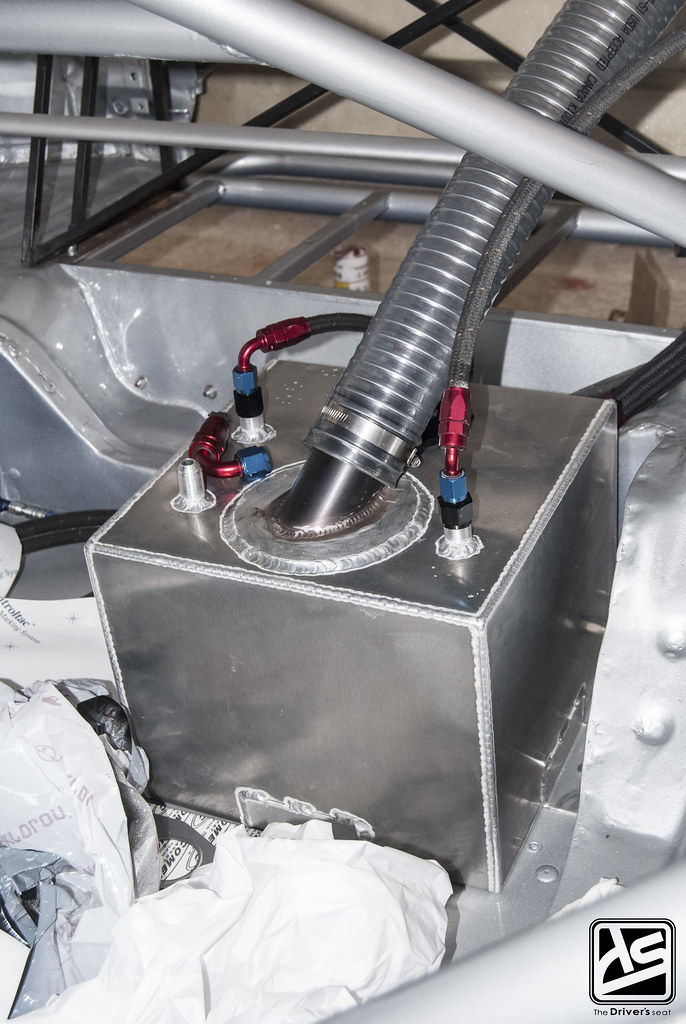 Still on the topic of replacements. Jerry scraped the previous plan of cutting down the fuel cell he bought and through some searching found this Aeromotive 6 gallon fuel cell with internal baffle… 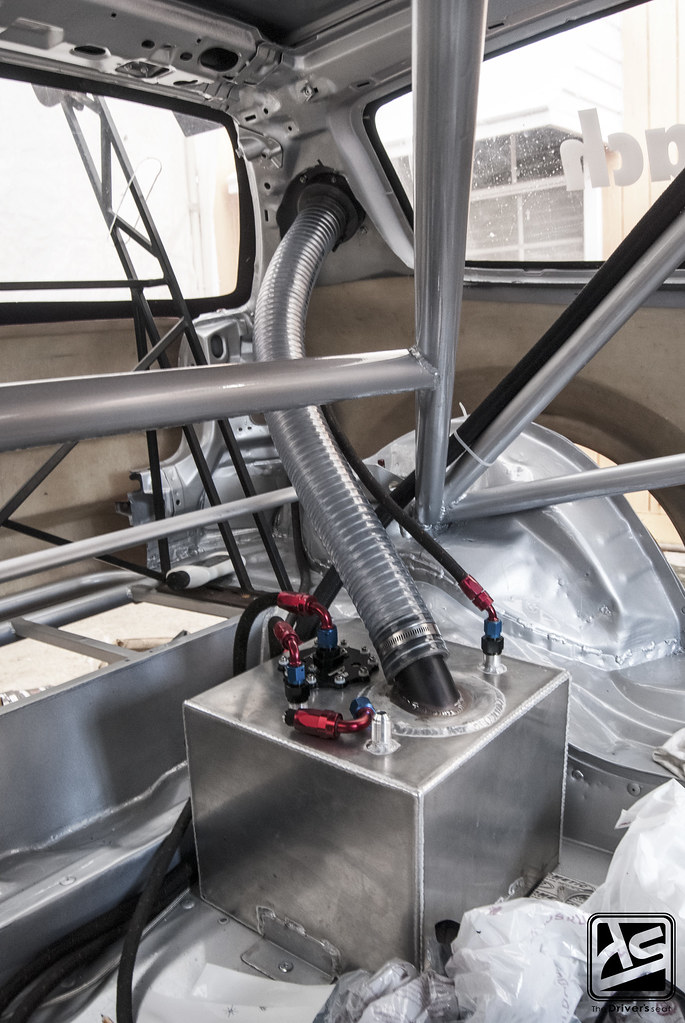 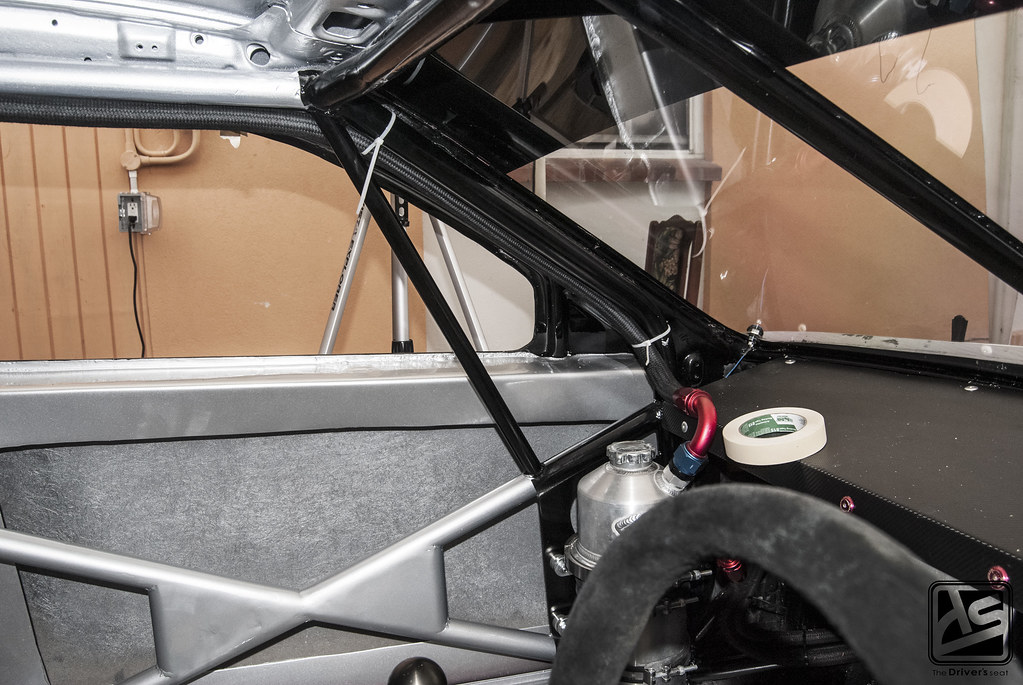 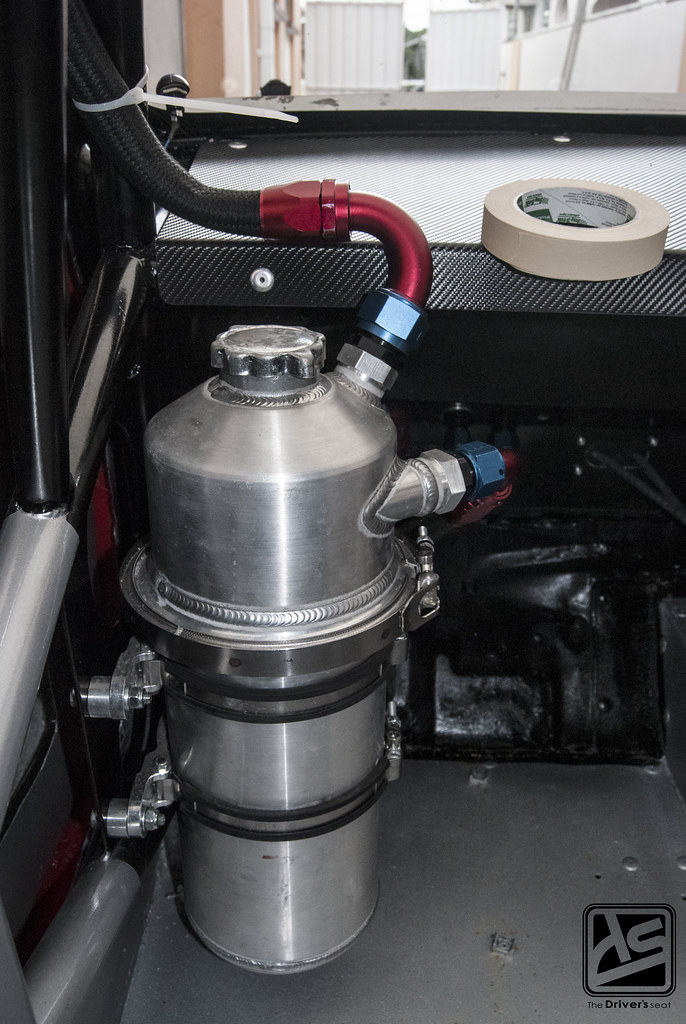 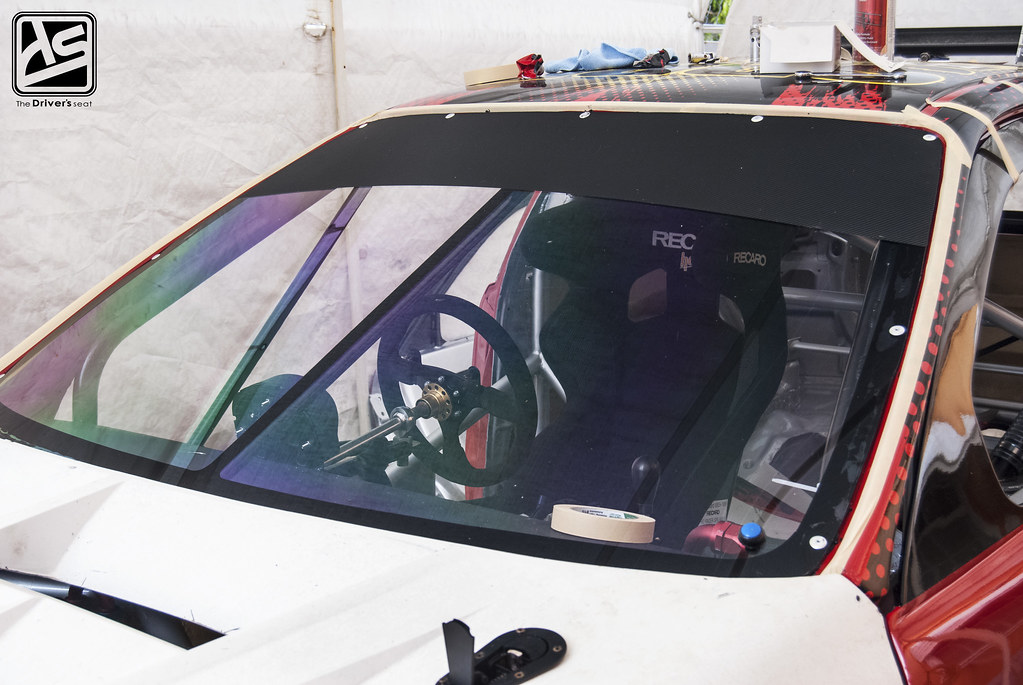 A look at the fully installed windscreen… 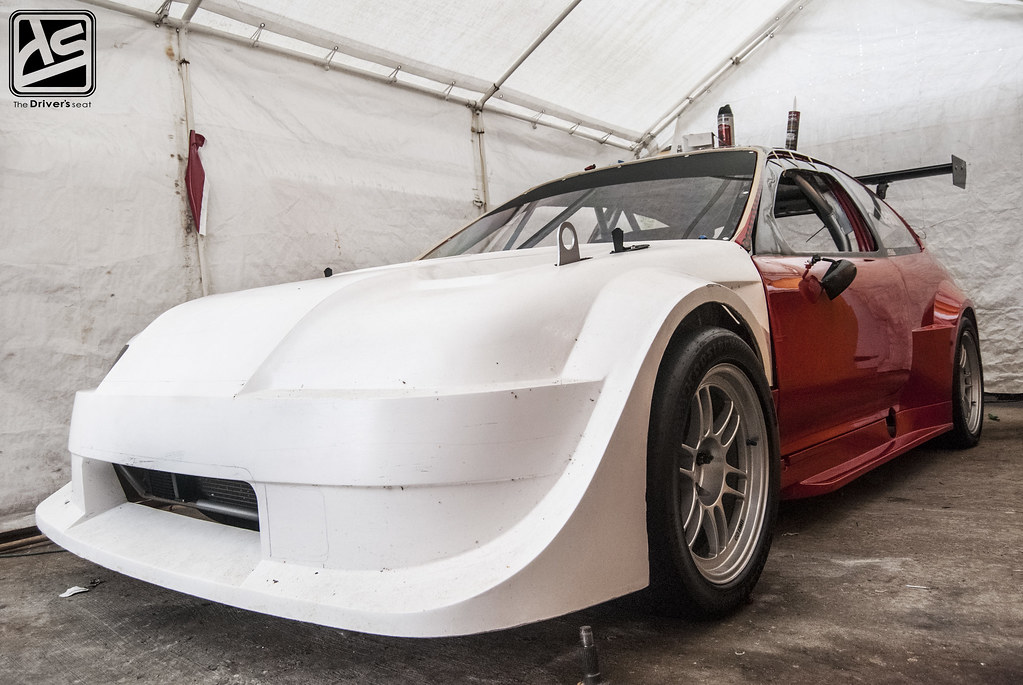 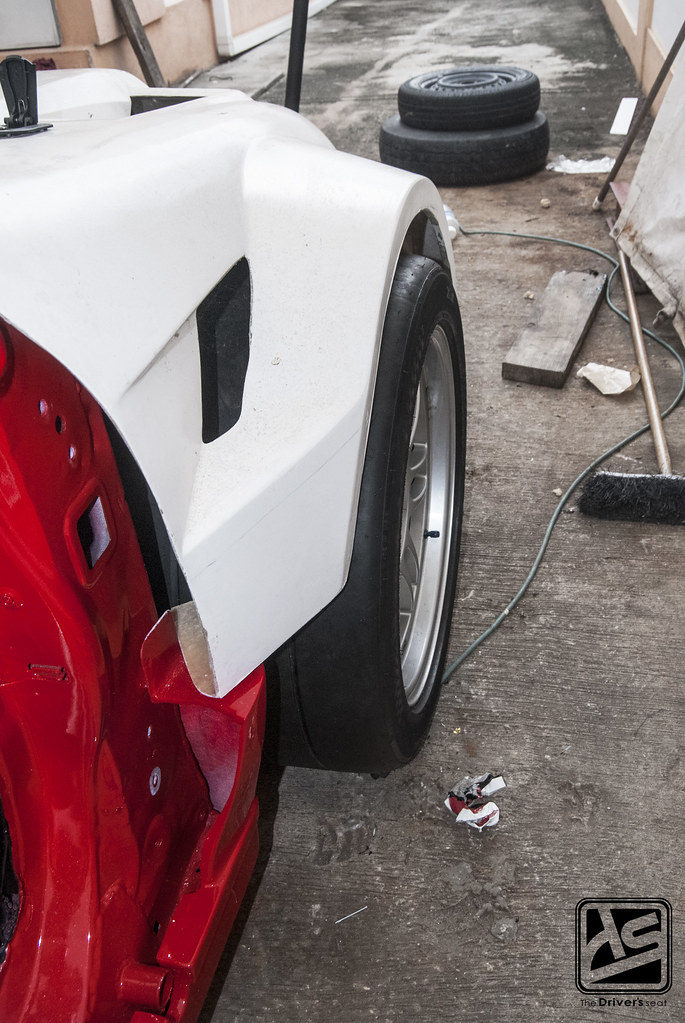 A glimpse of the fitment… 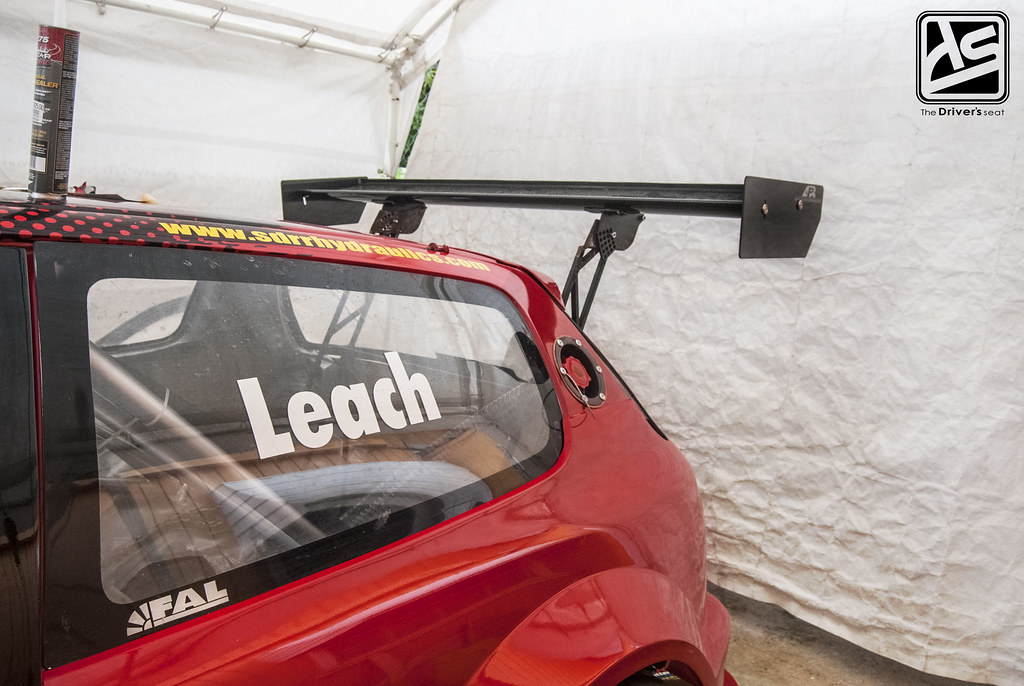 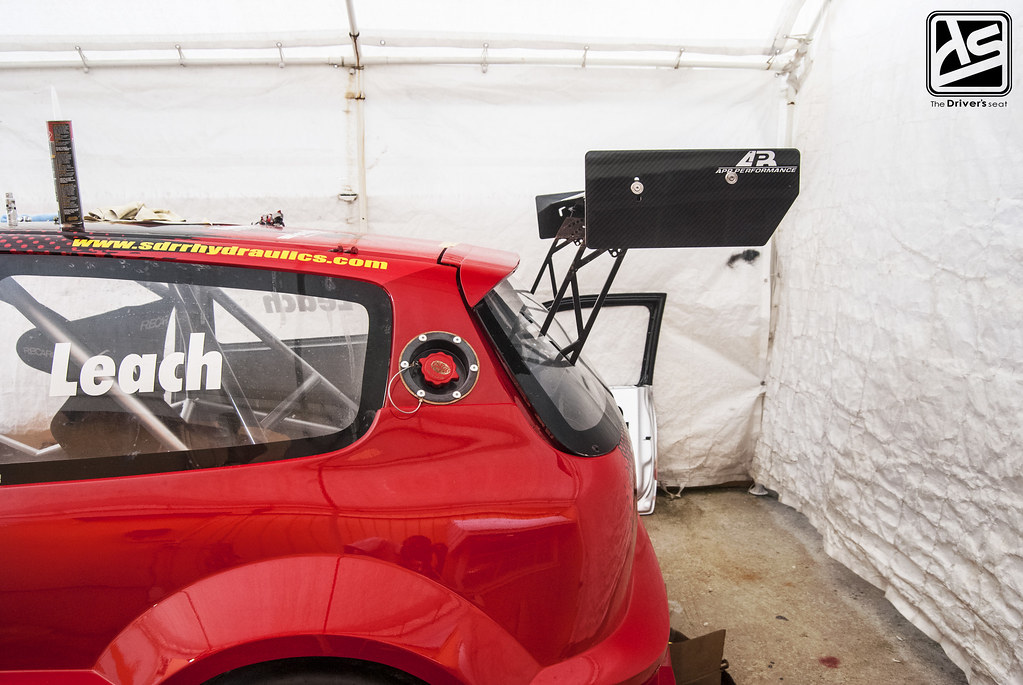 Well that’s it for today’s post, going to leave you guys with a few shots of the APR Performance wing. Thanks for taking a look I hope you enjoyed it.