It’s quite an amazing feeling when you get to see what you envisioned come to life. Schoolboy had the benefit of experiencing this several times in the past, and with each time, it’s as thrilling as the first. With a set goal in mind from the get go, Schoolboy planned to bring ‘stance’ into the Honda scene in Barbados. After doing the necessary research and putting plans into motion the car has finally been completed. Shane now feels a great sense of accomplishment and places it high on his list of cars he has built to date. Once again he has successfully built a car that changed the game completely. With the completion, we both thought it would be a good idea to get some photos for you guys who have been following the build.

With that said let’s move forward with the photos…

For those who would like to view the previous posts, I’ve provided the link below… 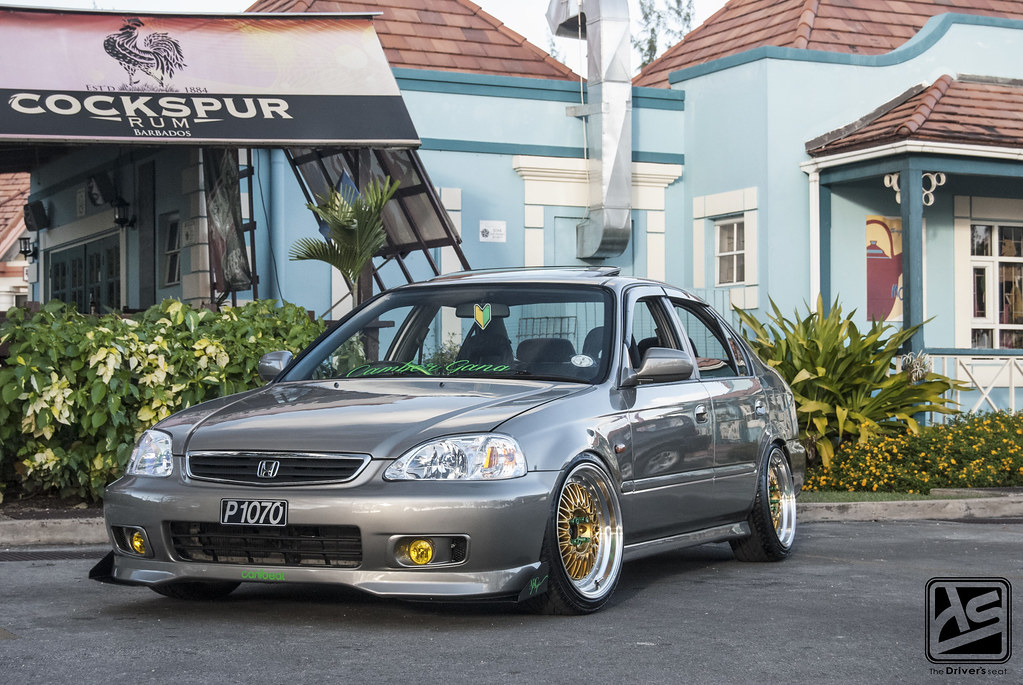 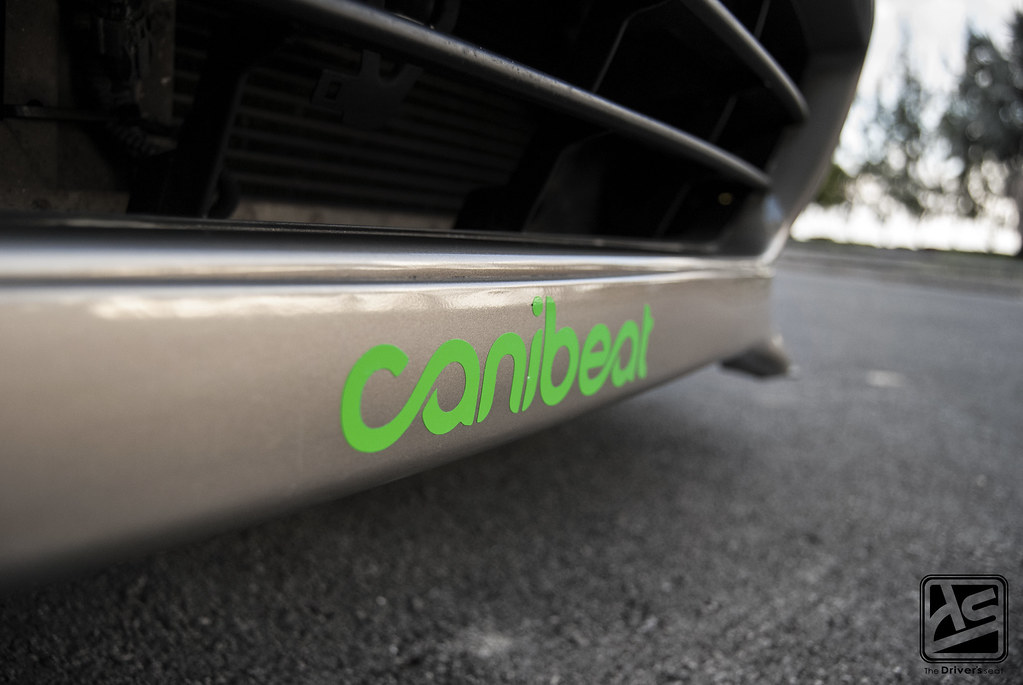 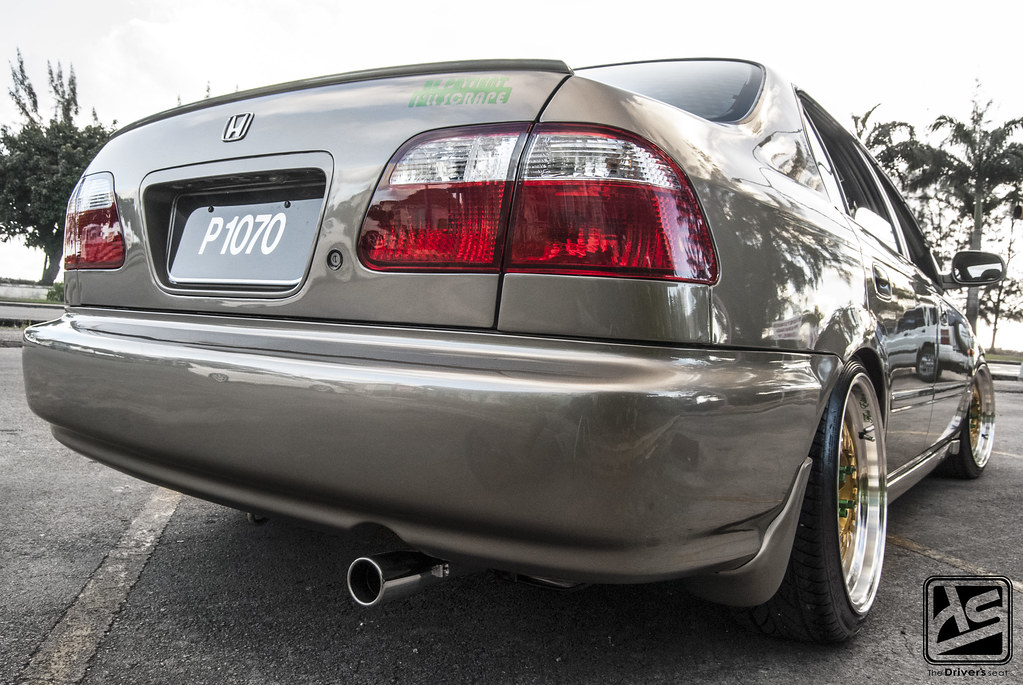 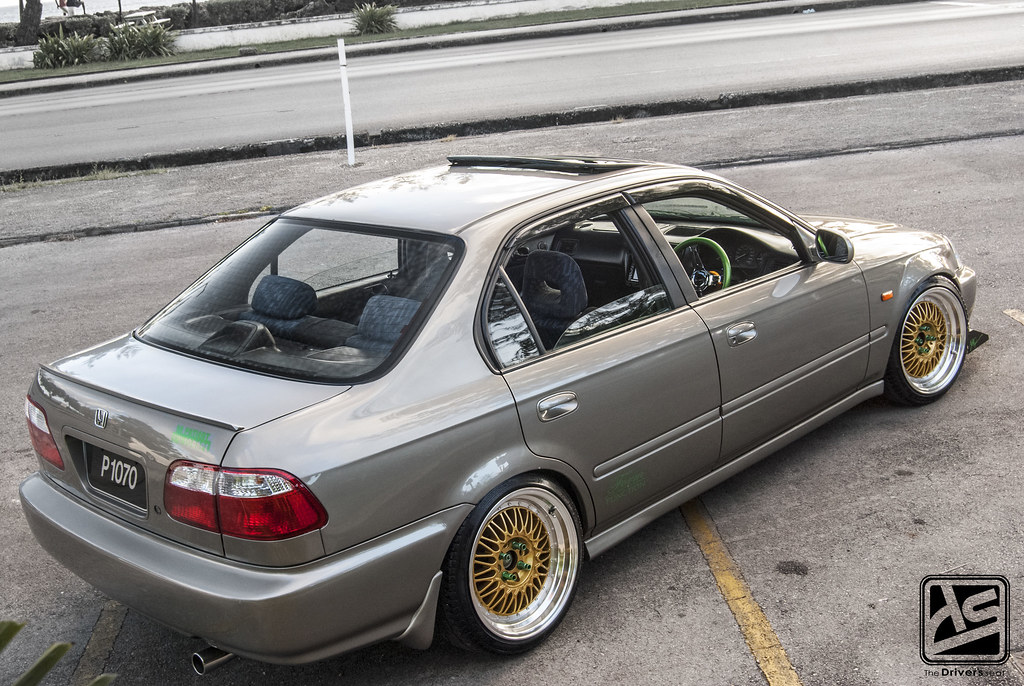 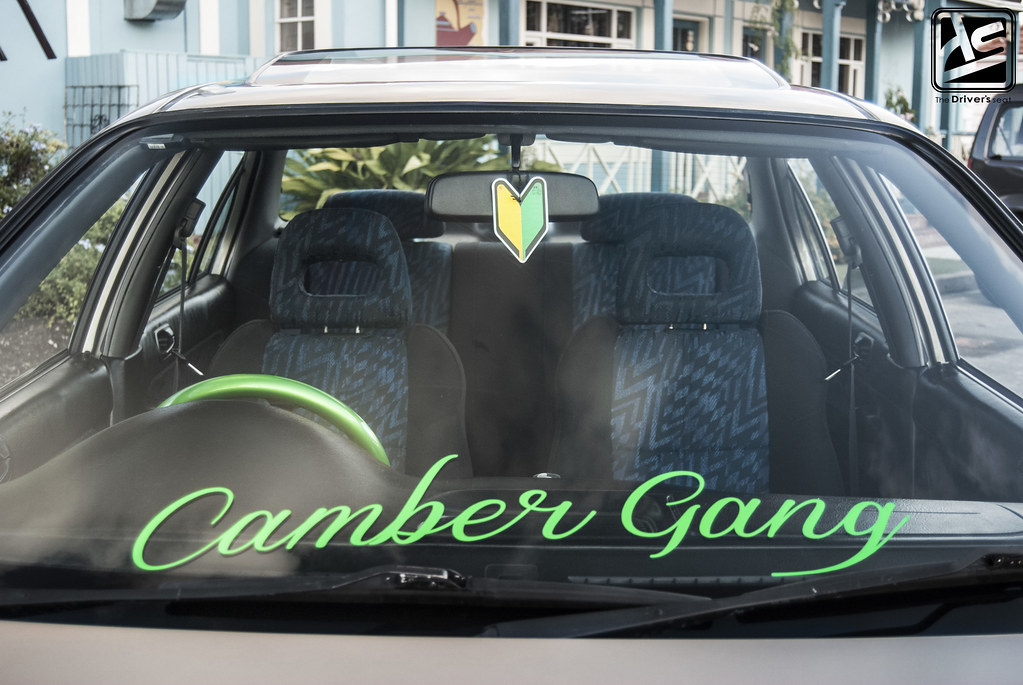 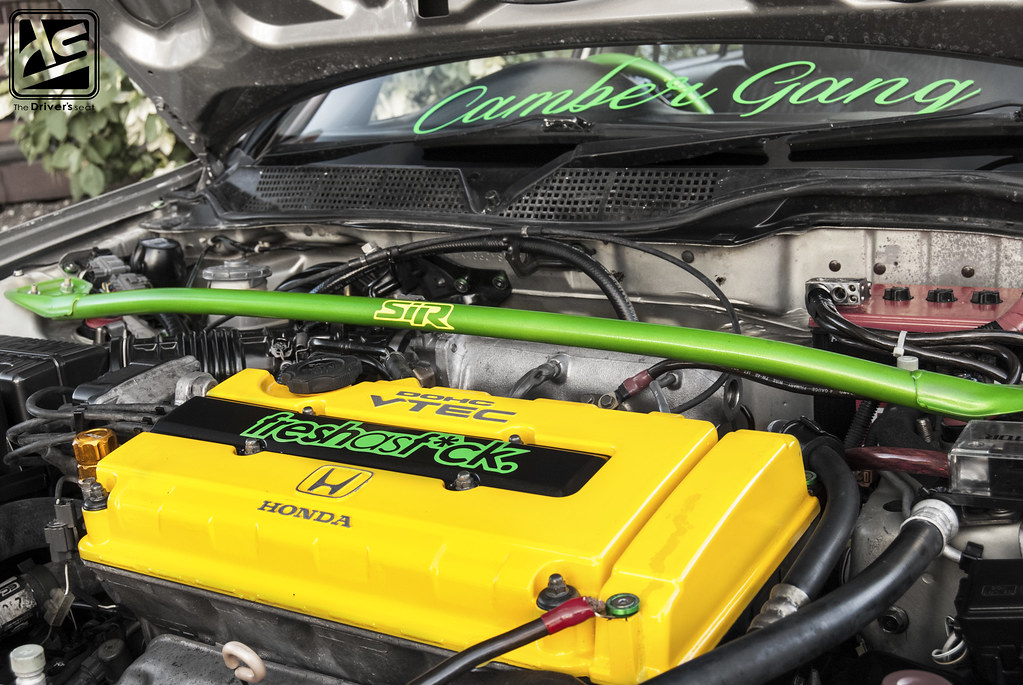 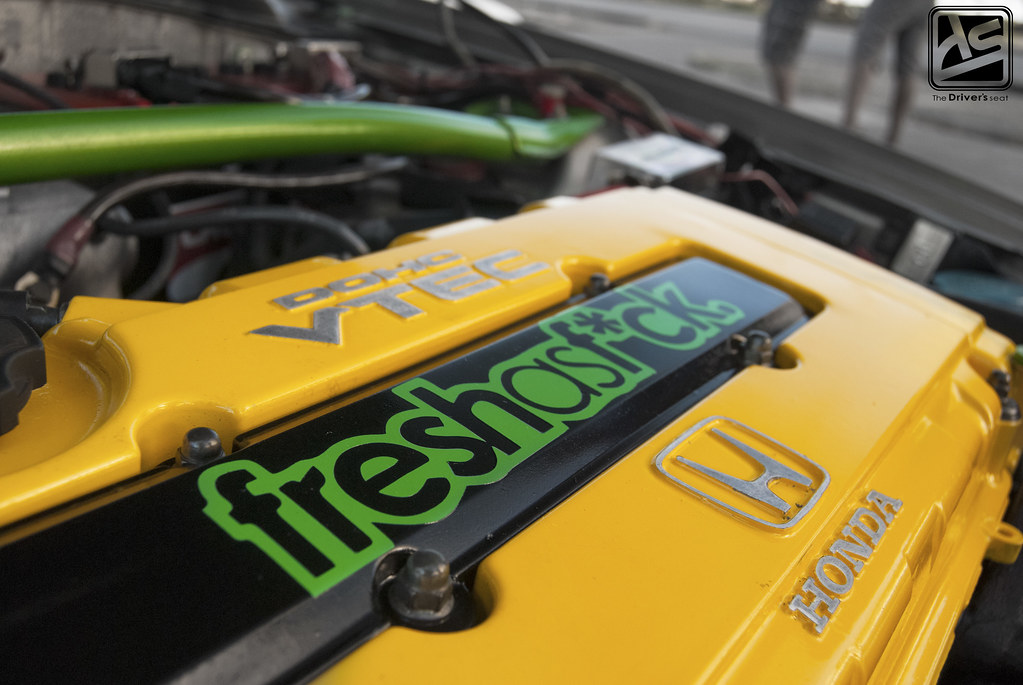 The yellow and green theme is also executed under the hood… 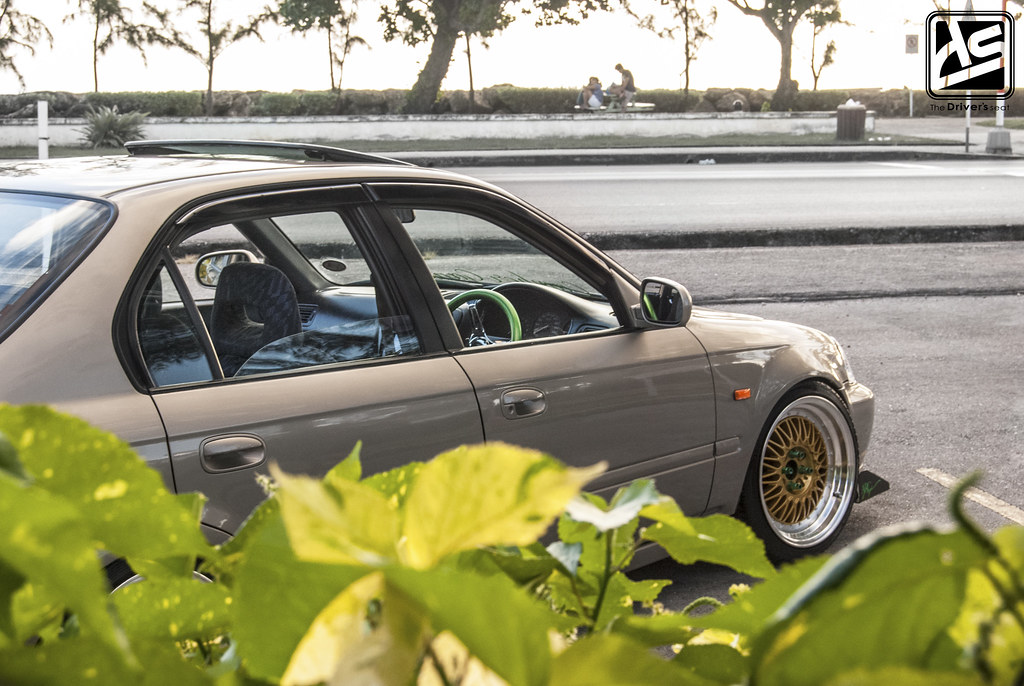 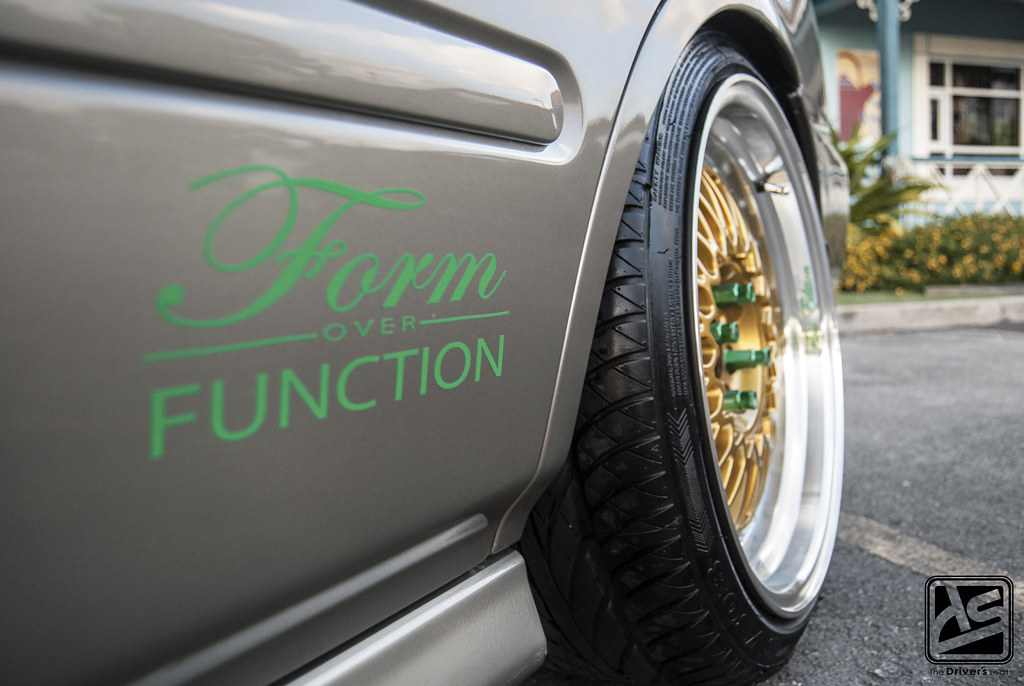 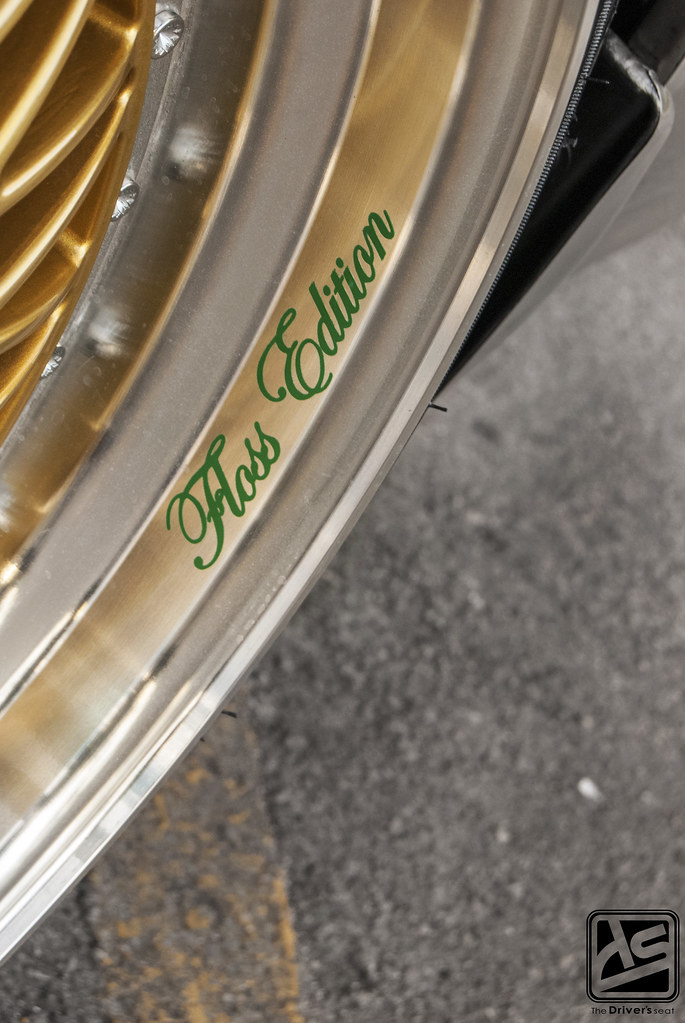 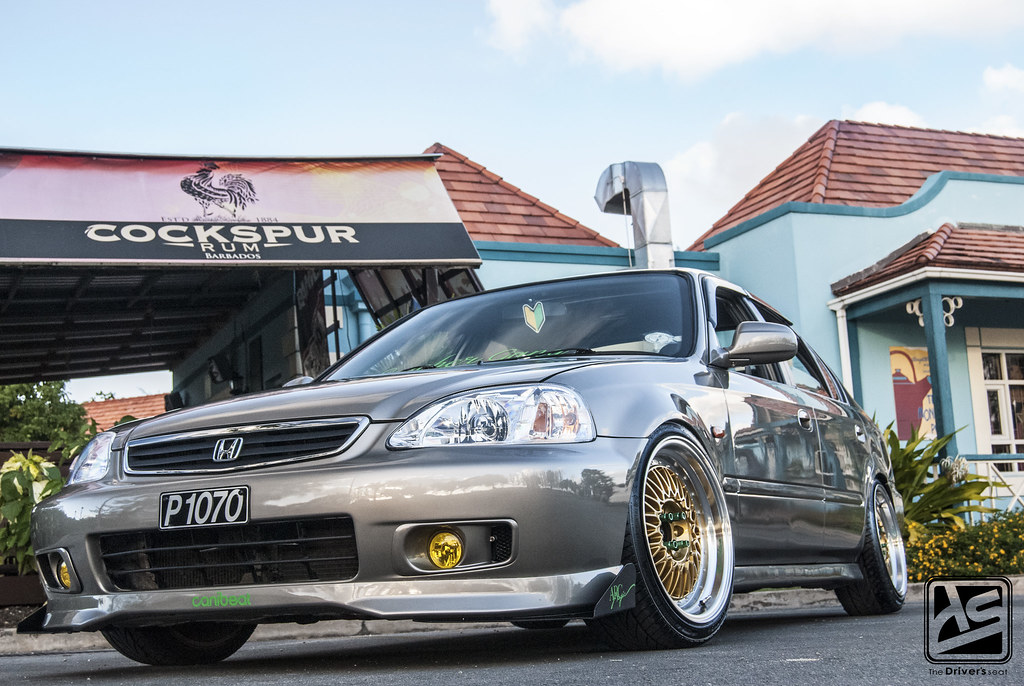 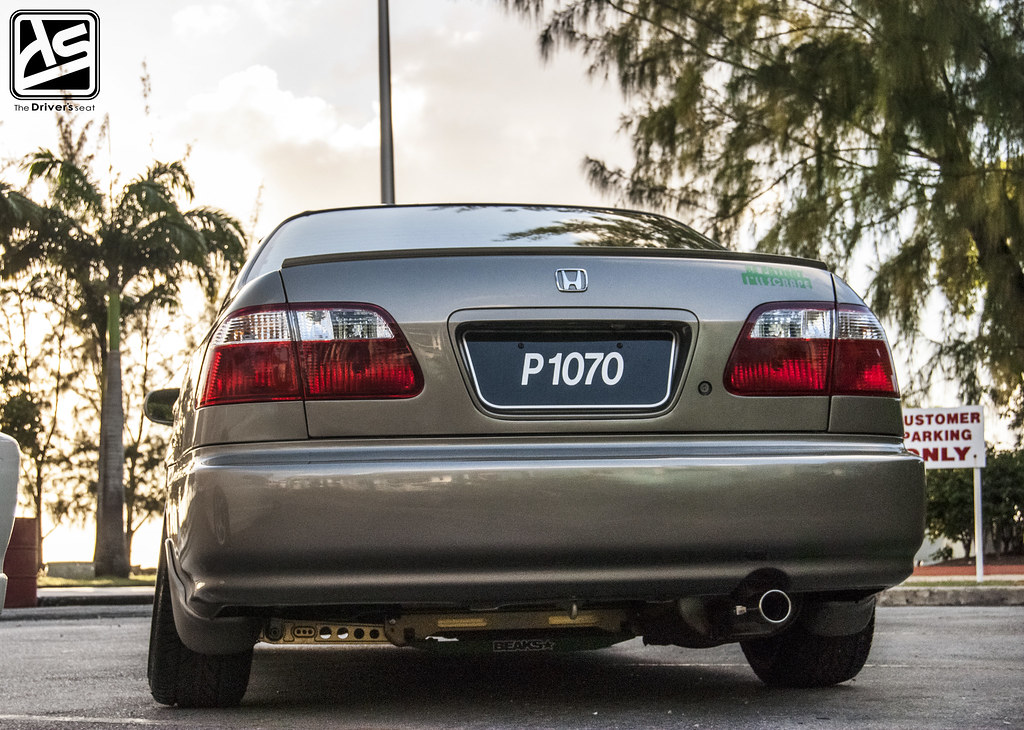 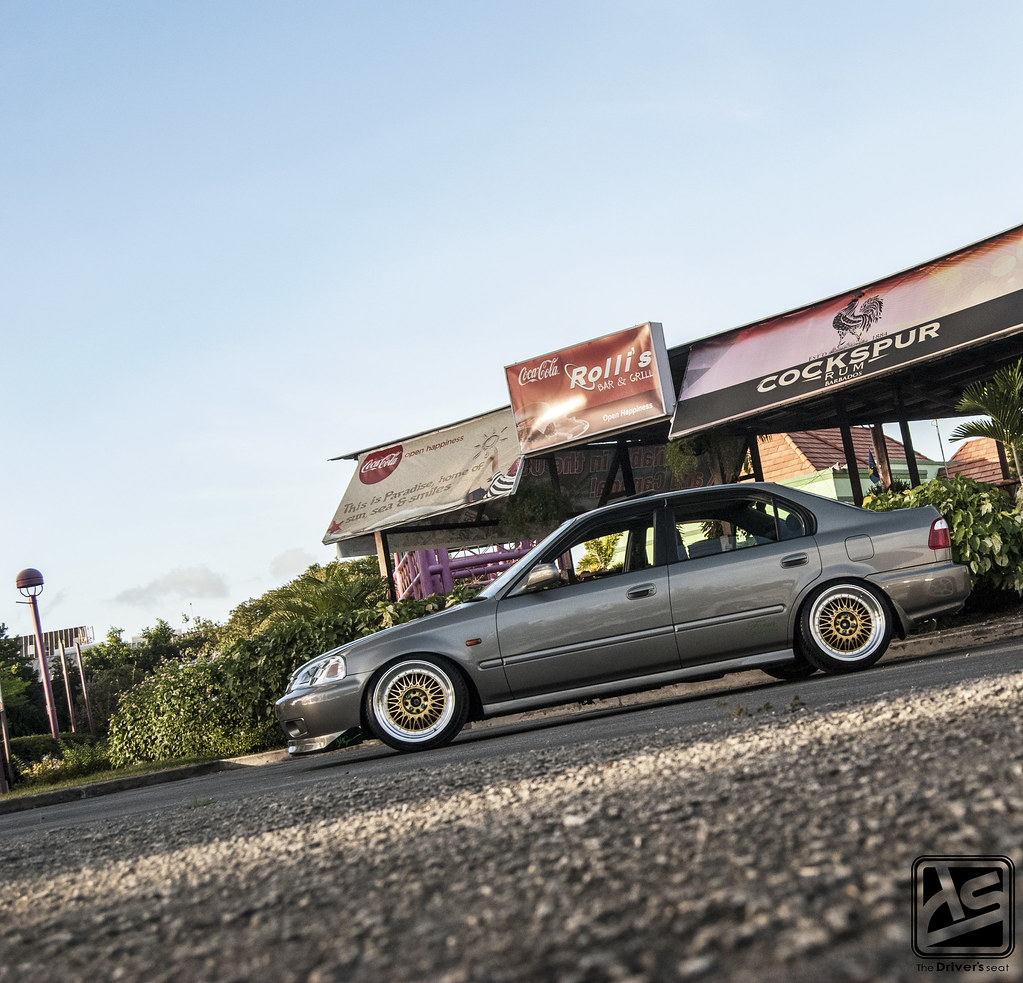 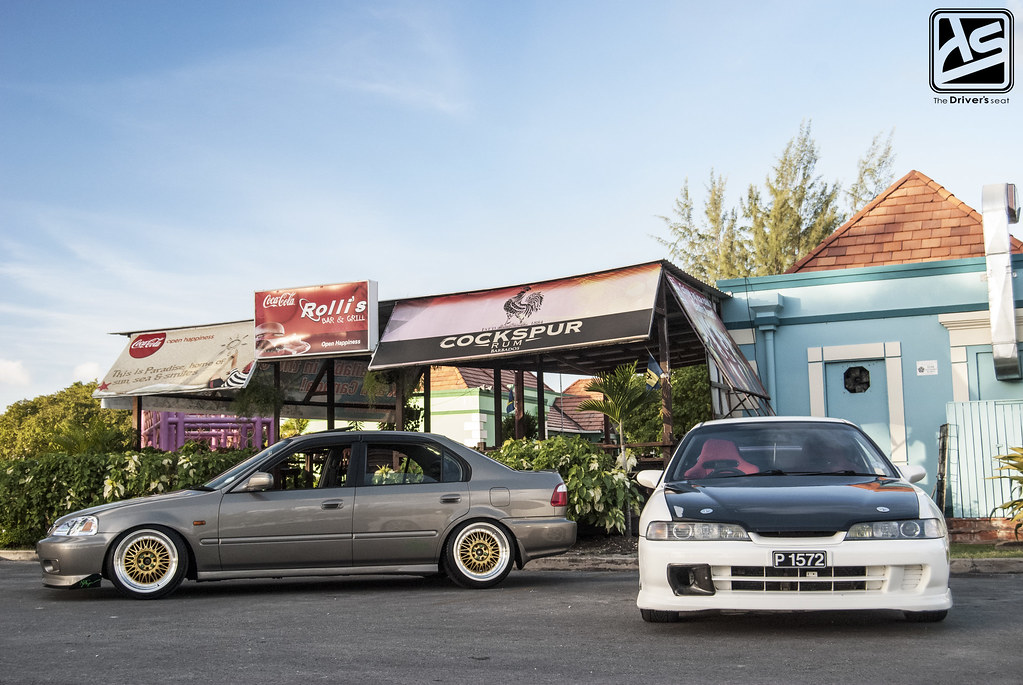 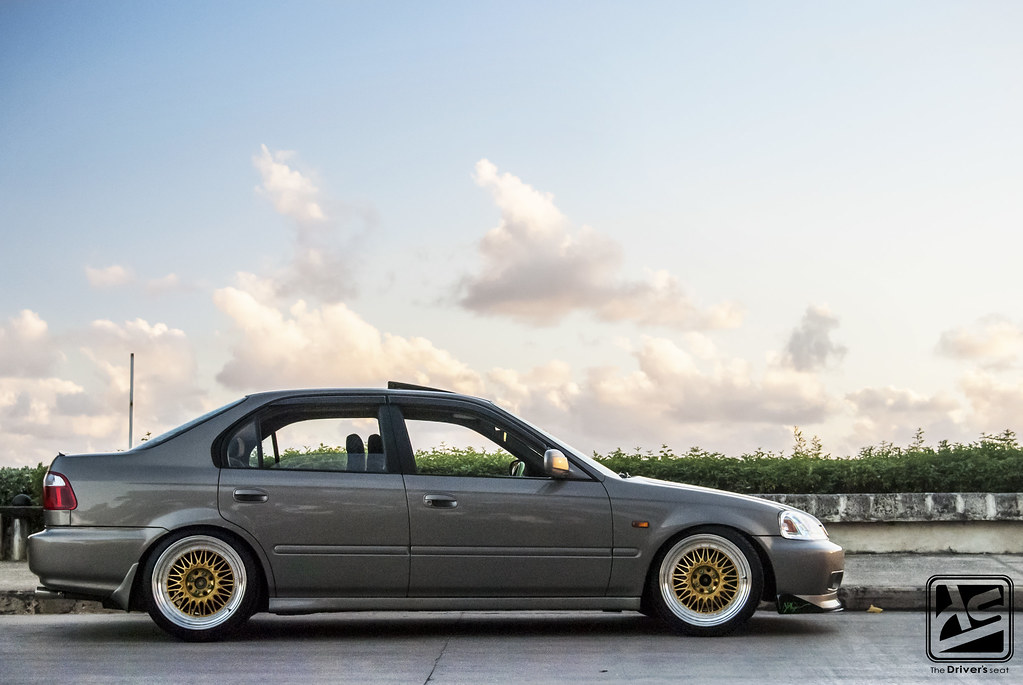 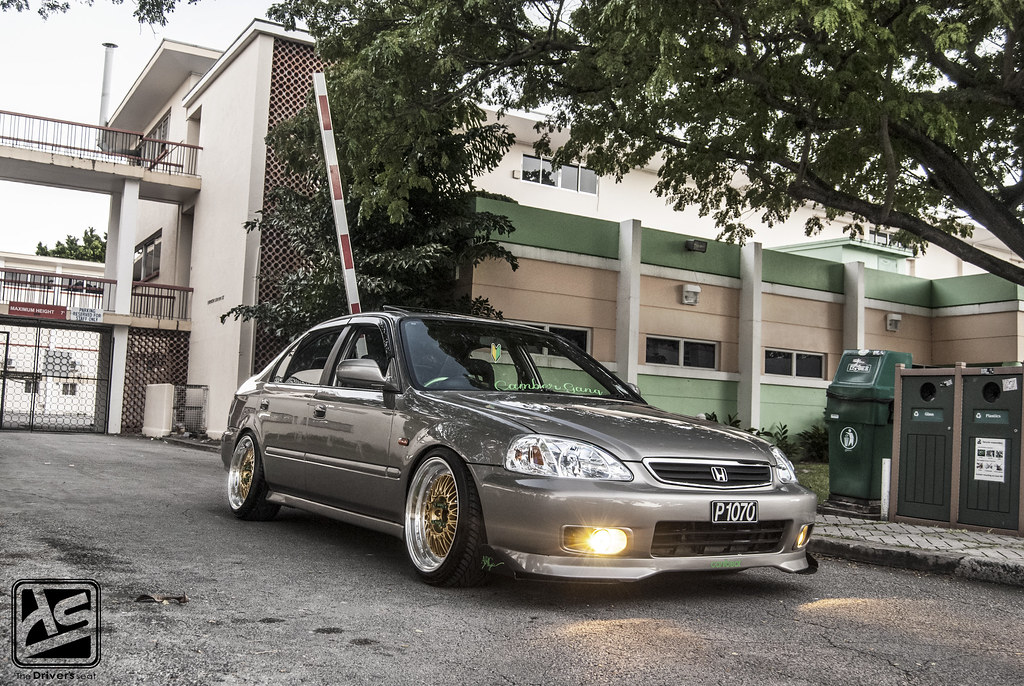 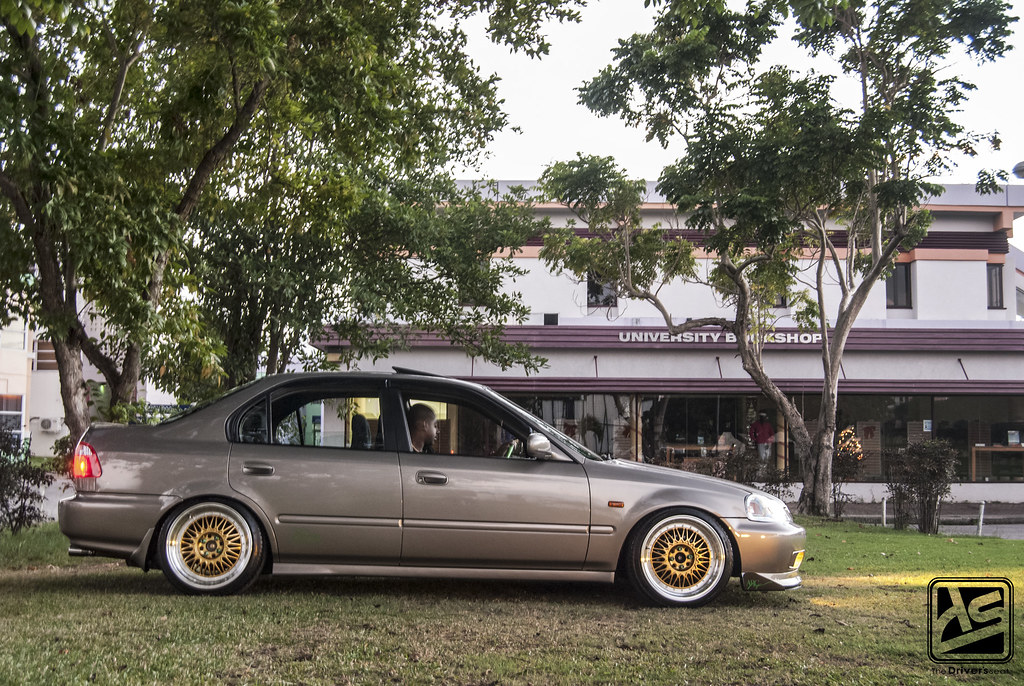 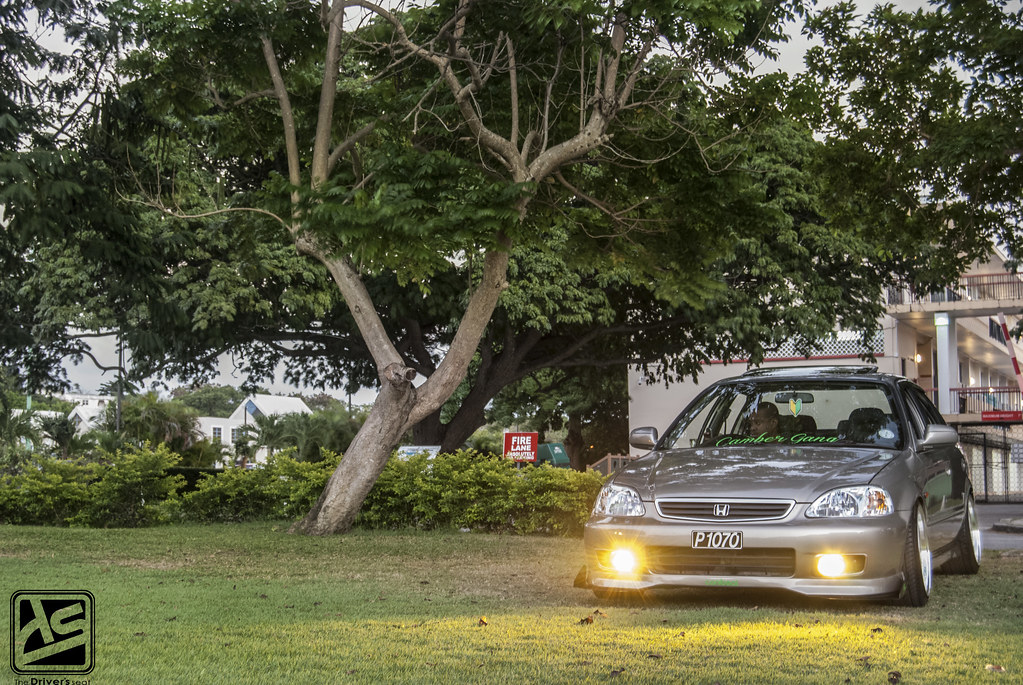 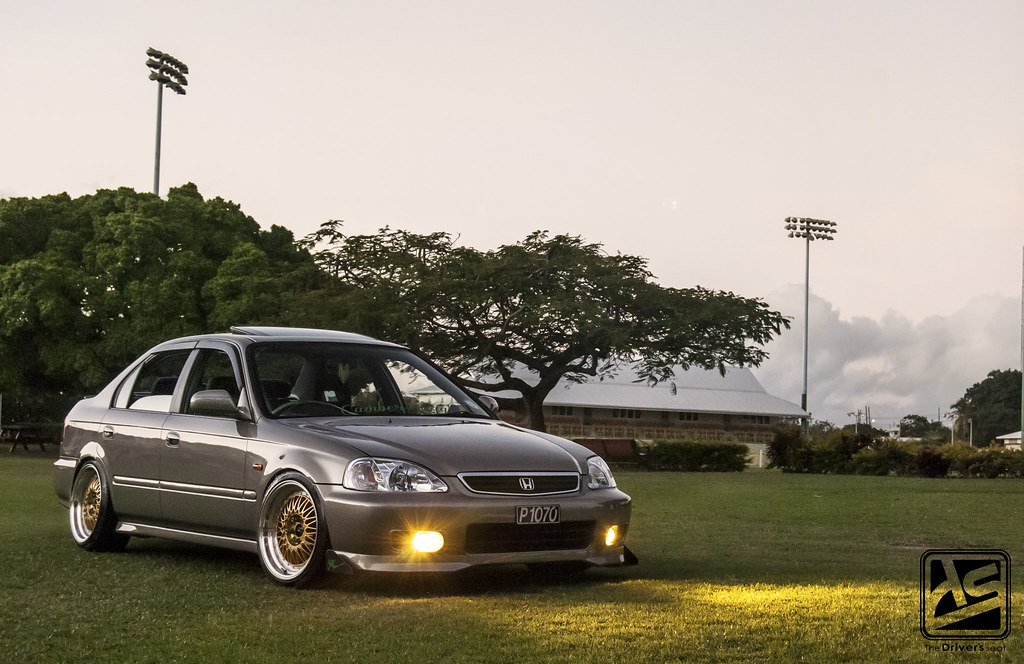 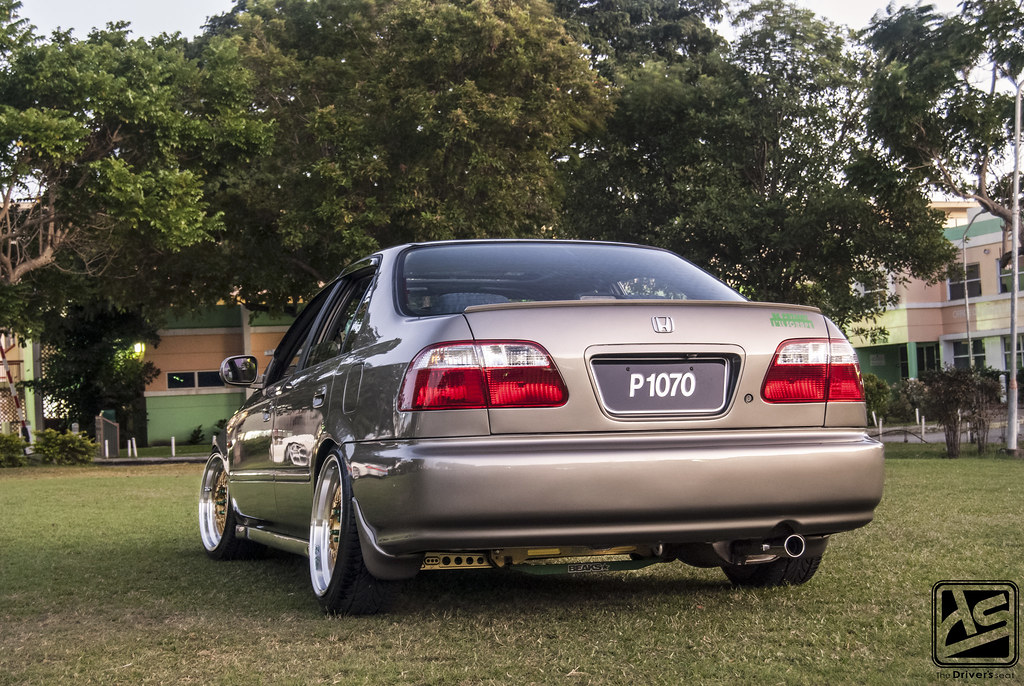 That’s a wrap, I hope you guys enjoyed the photos. Judging from the passion Shane has for cars, I’m sure this wouldn’t be the last you will see of his ride. Especially since he already has a few ideas in mind.

Shane would like to thank Zinc, Juice and Bandi for the work they put in to make this build possible.