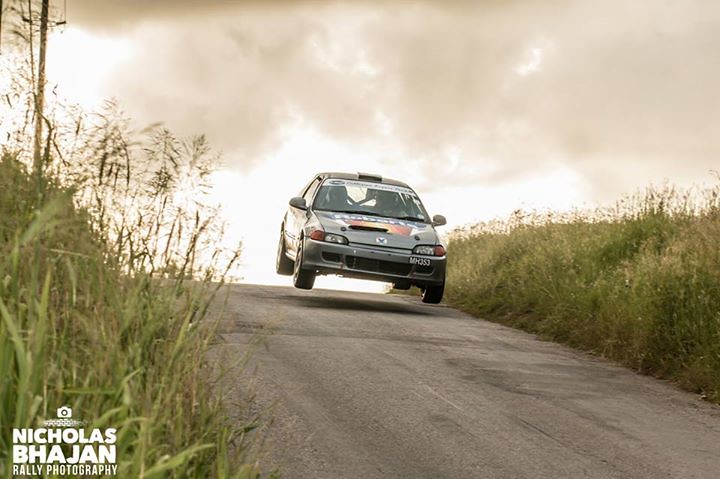 After a long season of ups and downs, Daryl Clarke is the new Motoring Club Barbados Inc. (MCBI) champion driver. It was a hard fight to the finish but in the end he came out victorious. Adding to the list of achievements, Daryl regained his title in being the overall winner in his group M7 for yet another year.

With the season finally over Daryl decided it would be best to make some adjustments to the car’s setup along with some much needed repairs. Today we’ll be taking a look at some shots and videos throughout the season and the beginning of the teardown process.

For those who are viewing this post for the first time, I’ve provided link to the entire build below. 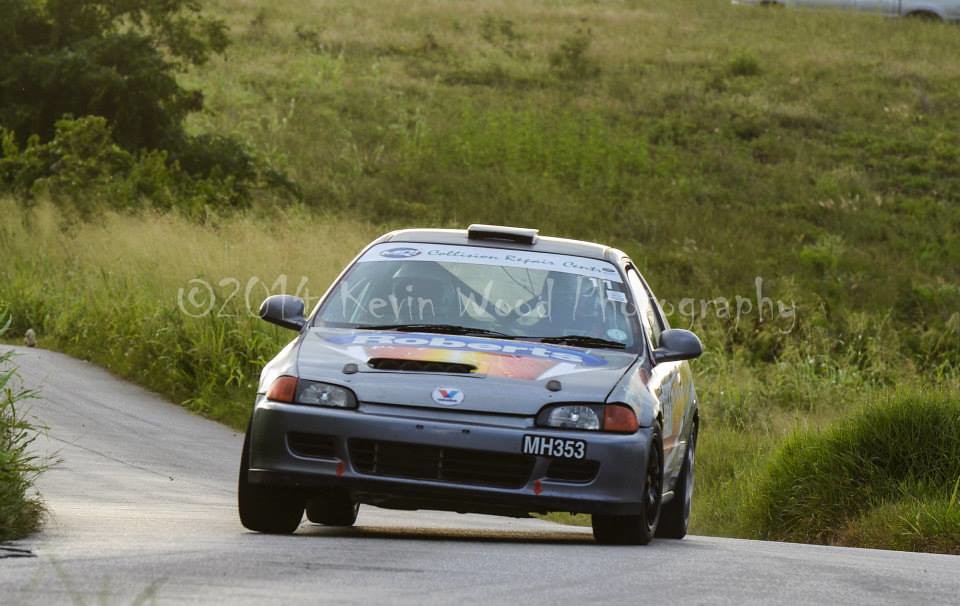 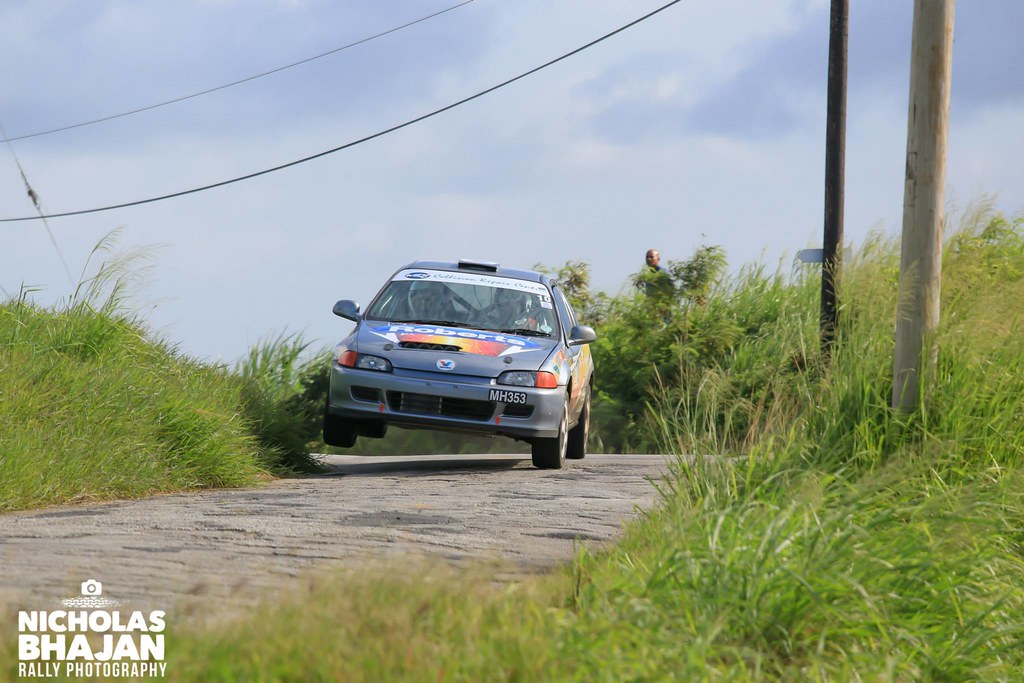 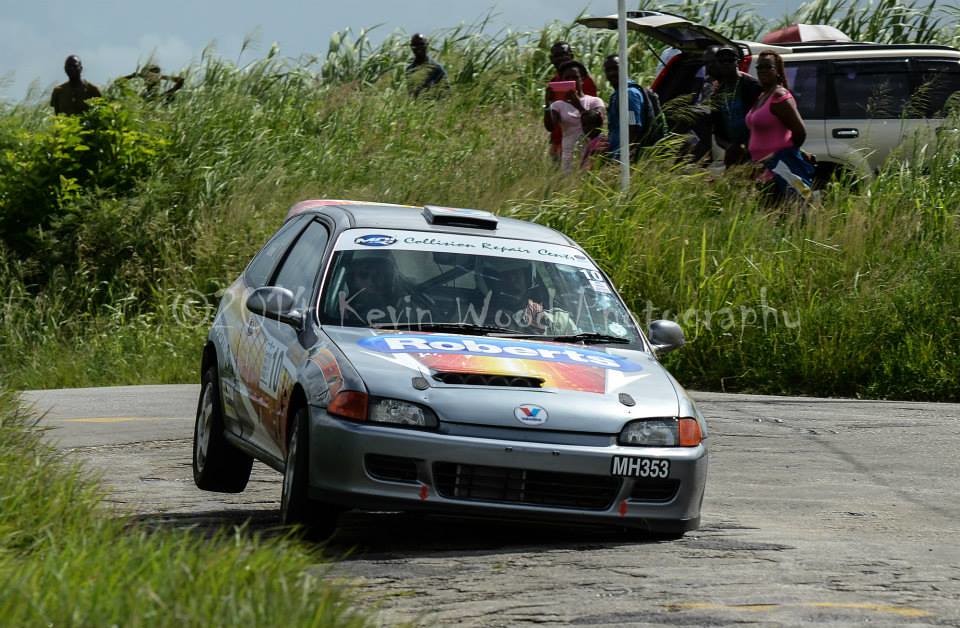 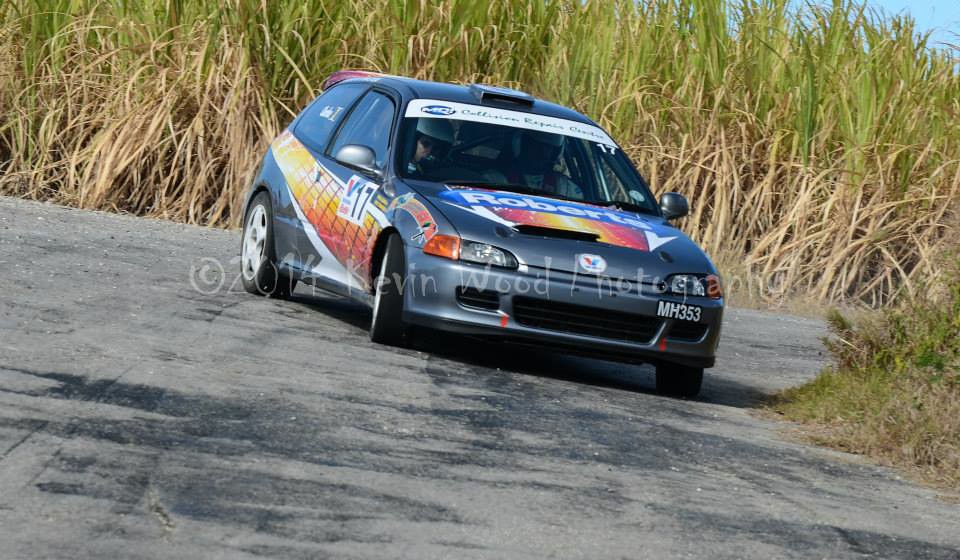 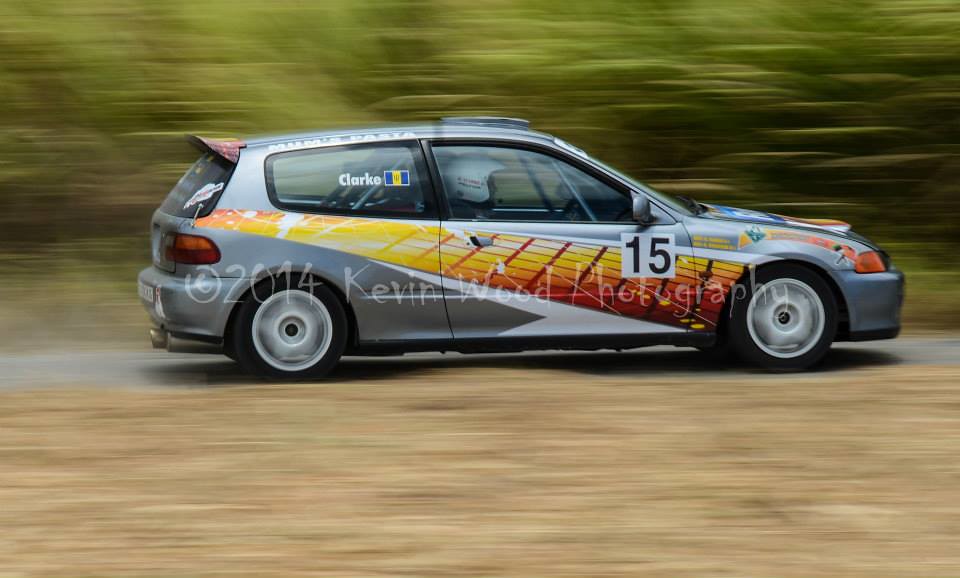 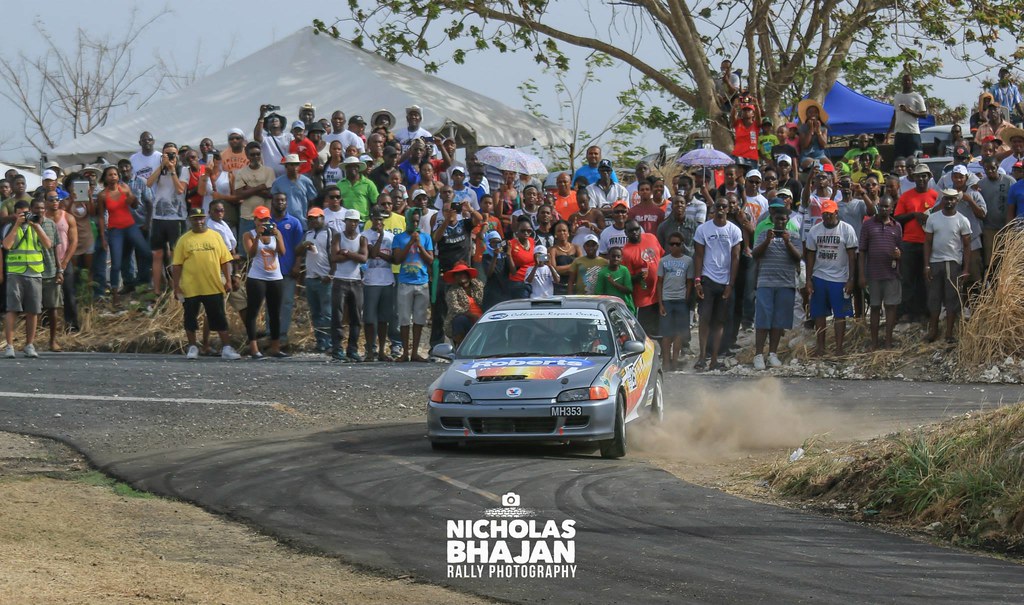 A few more shots throughout the season… 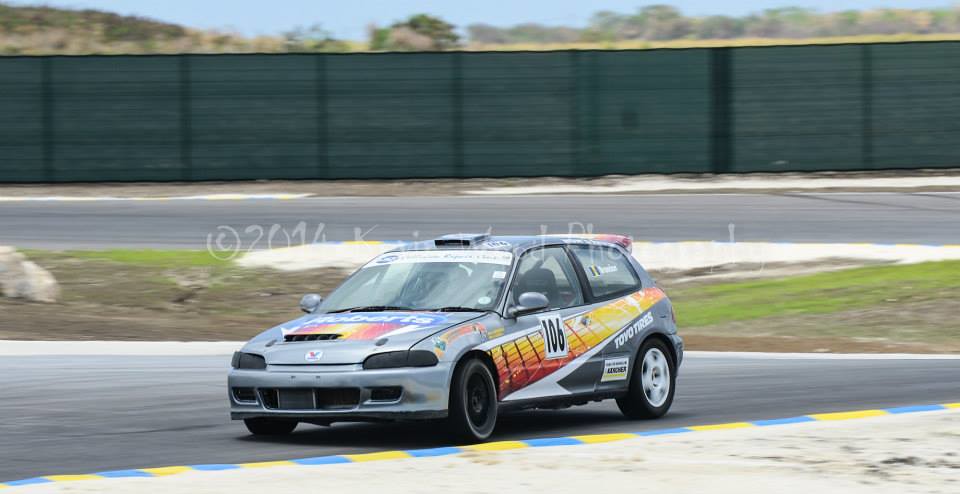 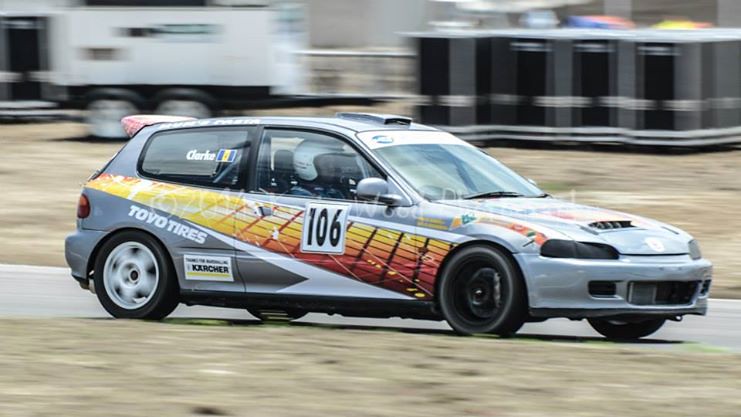 The Civic also did some circuit racing during the season… 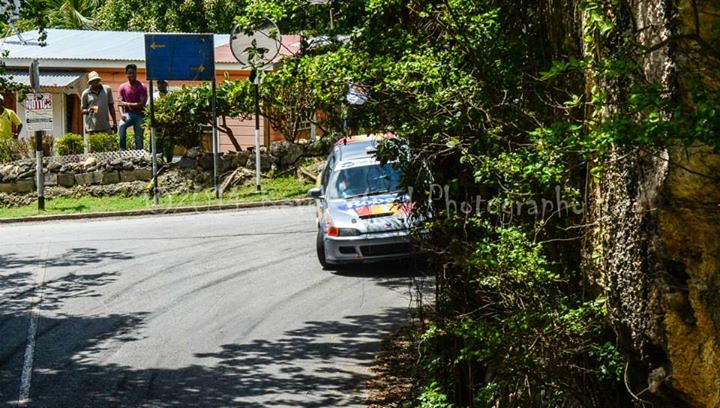 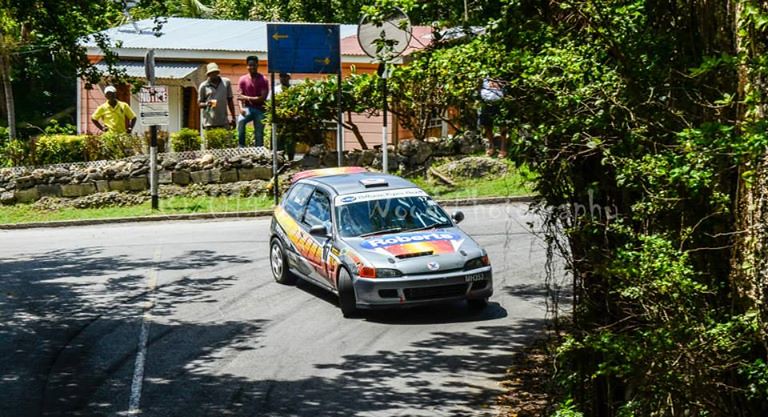 To imagine, this thing is fwd… 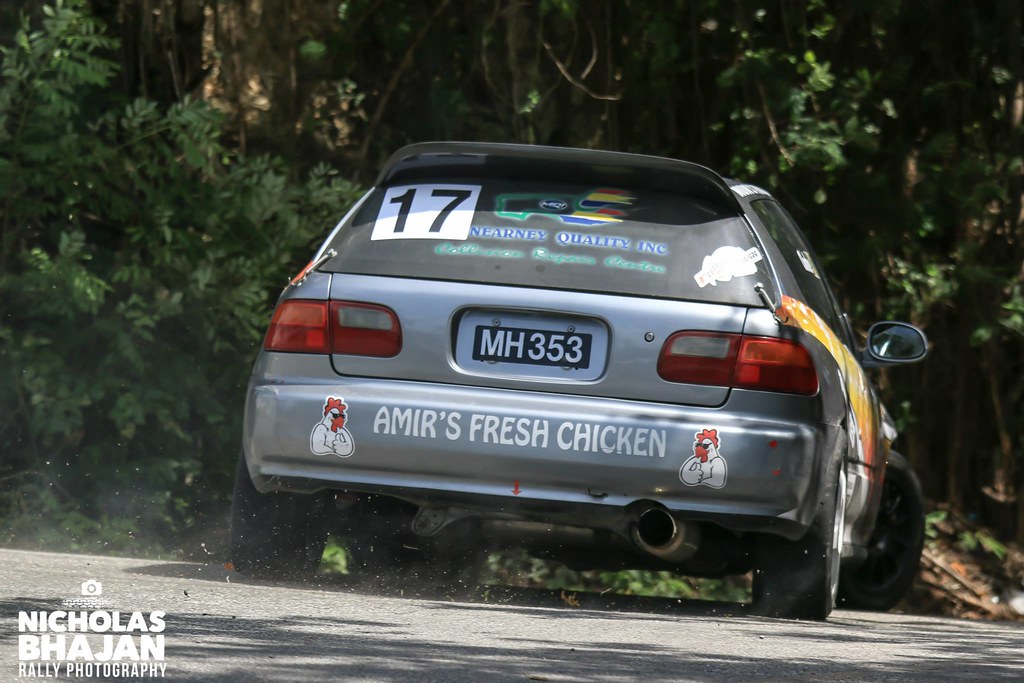 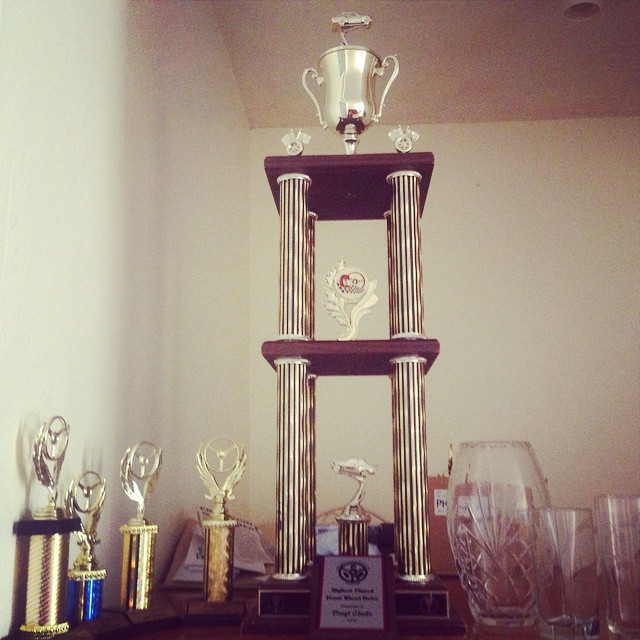 All in all this is what it came down to, the reward after another memorable year of racing. 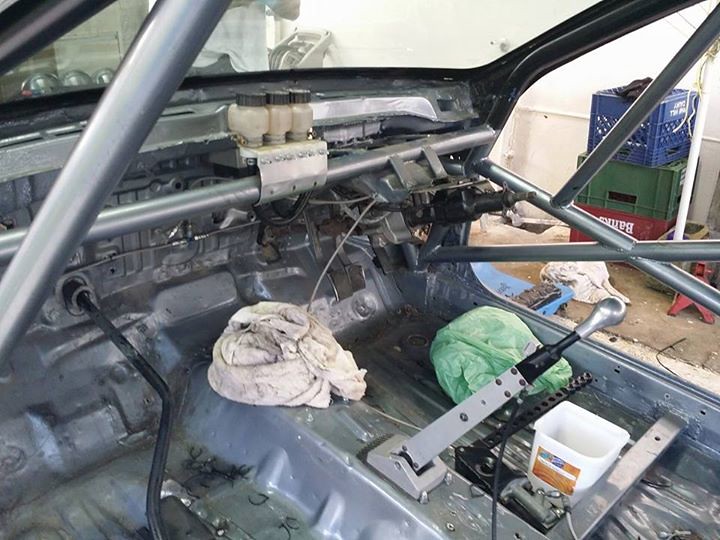 Now that the season has finally come to an end Daryl took the time to teardown the car and deal with some issues that he wasn’t able to repair during the season. 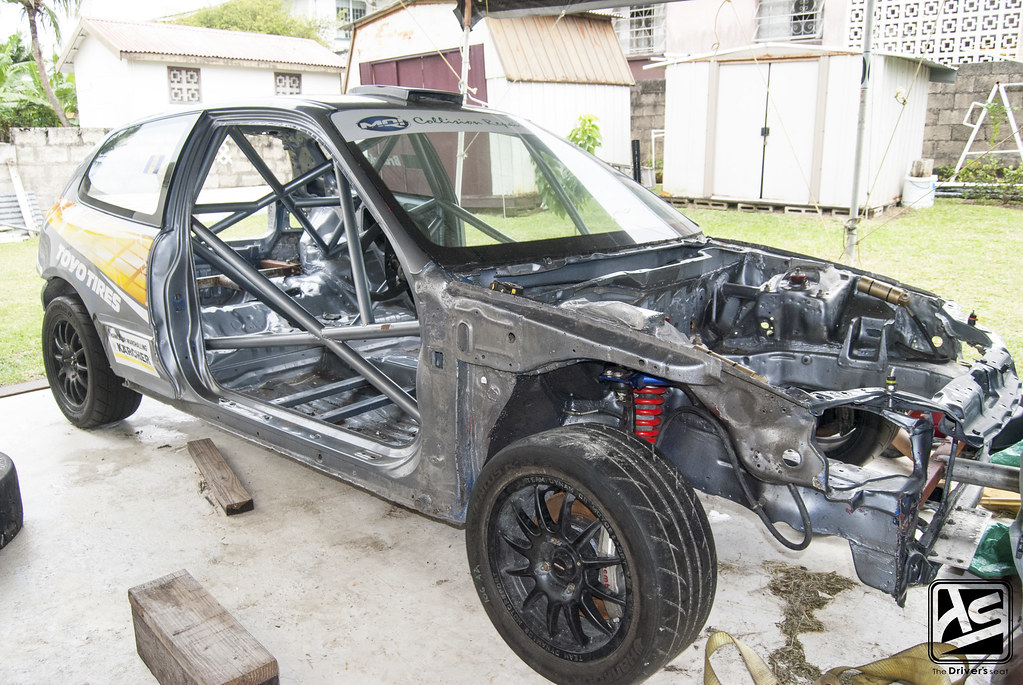 In a matter of hours, it was down to practically nothing… 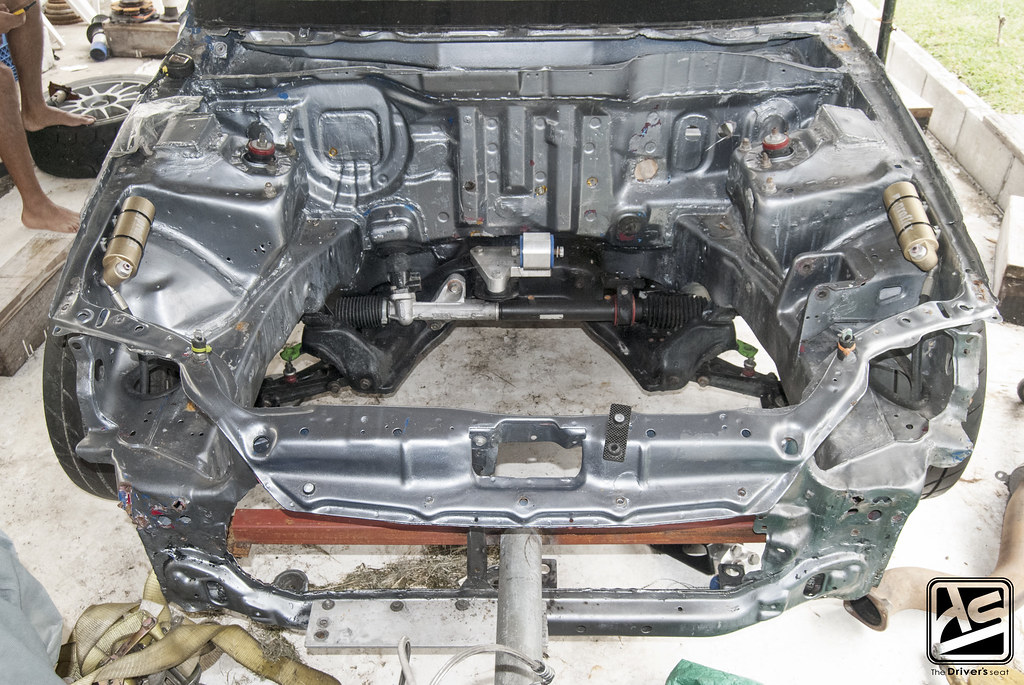 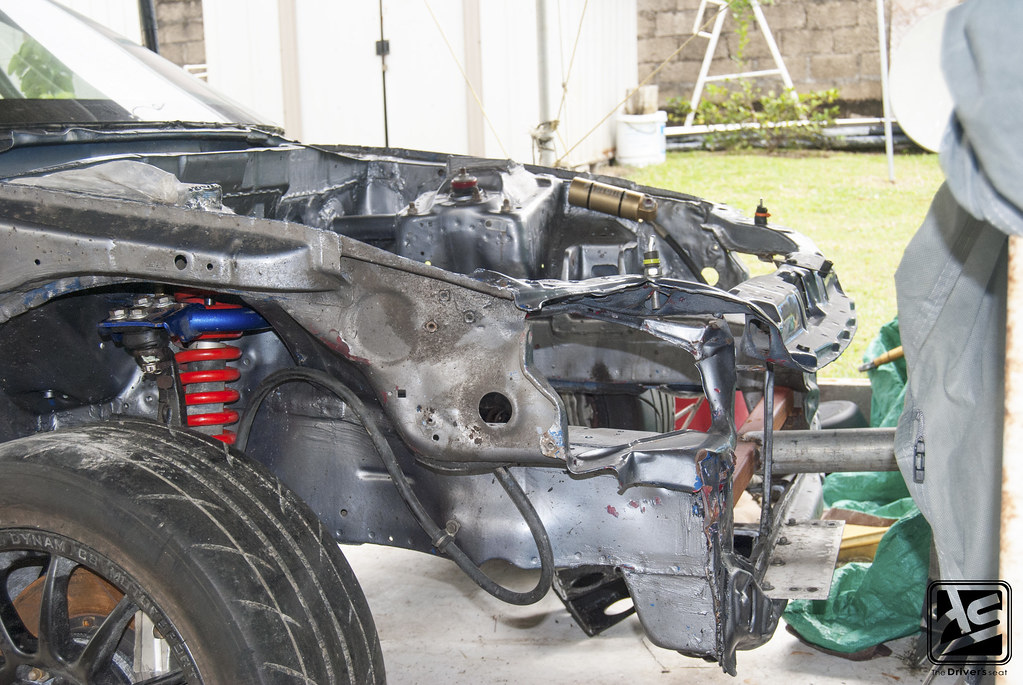 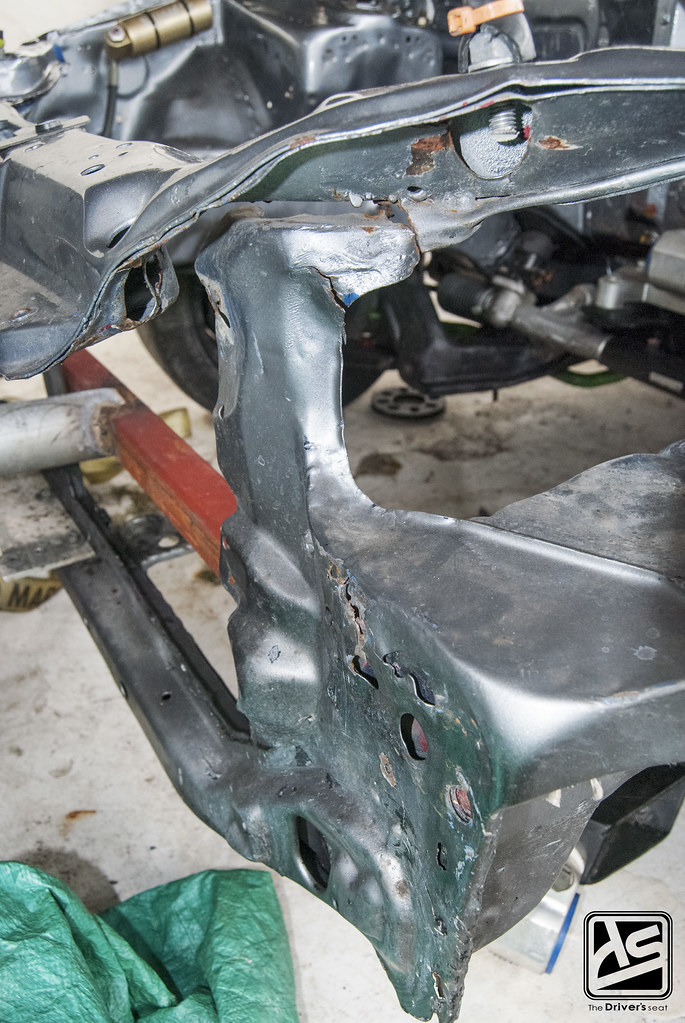 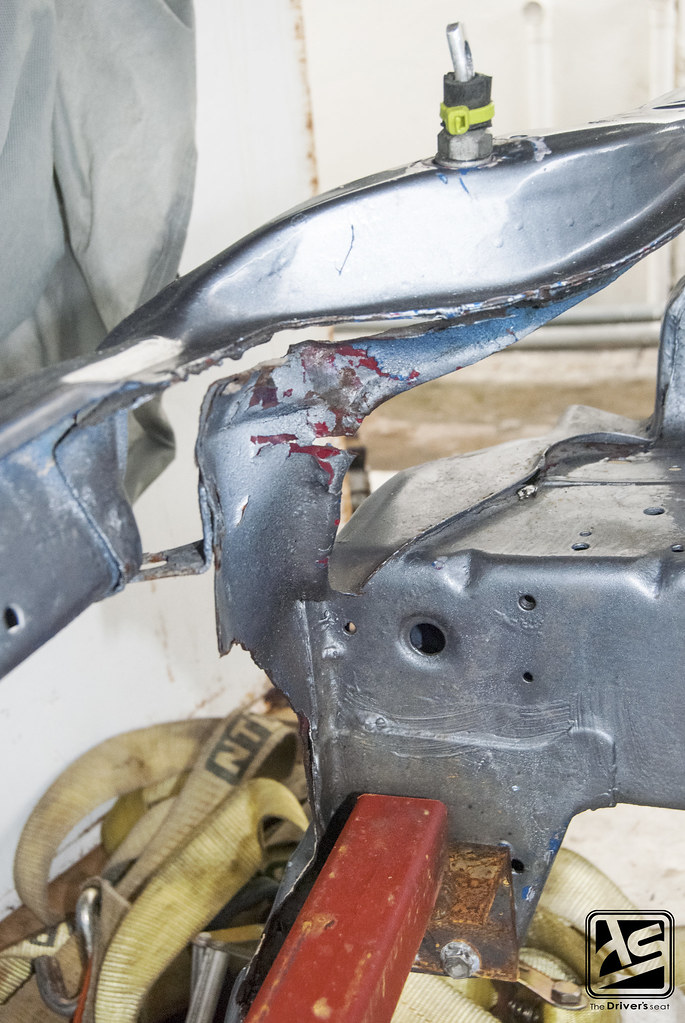 Likewise on the right side. Due to the constant stresses put on the body throughout the season, the front end suffered some serious damage. This is something that doesn’t come as a surprise, especially since the car wasn’t initially designed to handle the excessive speeds across poor road surfaces along with the constant jumps and dips. 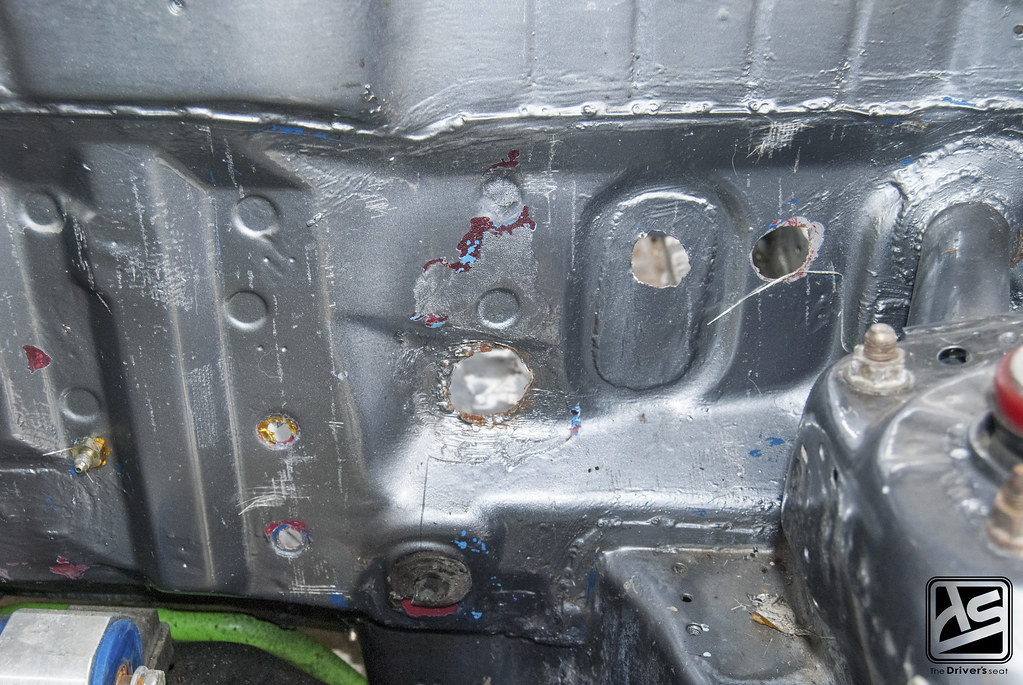 A look at the firewall which will shortly receive some modifications… 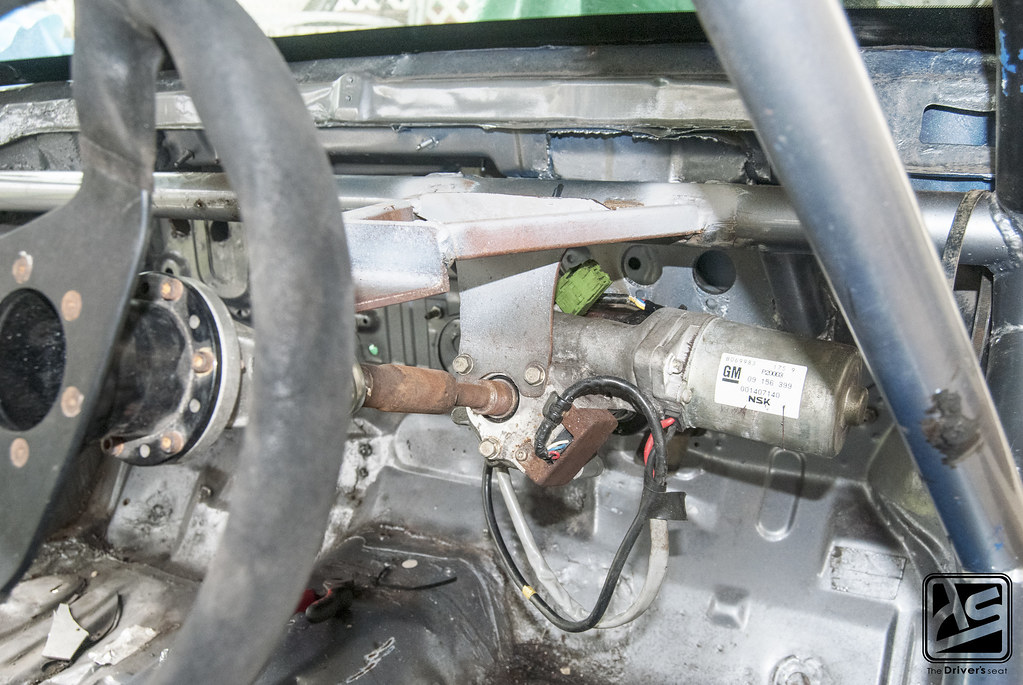 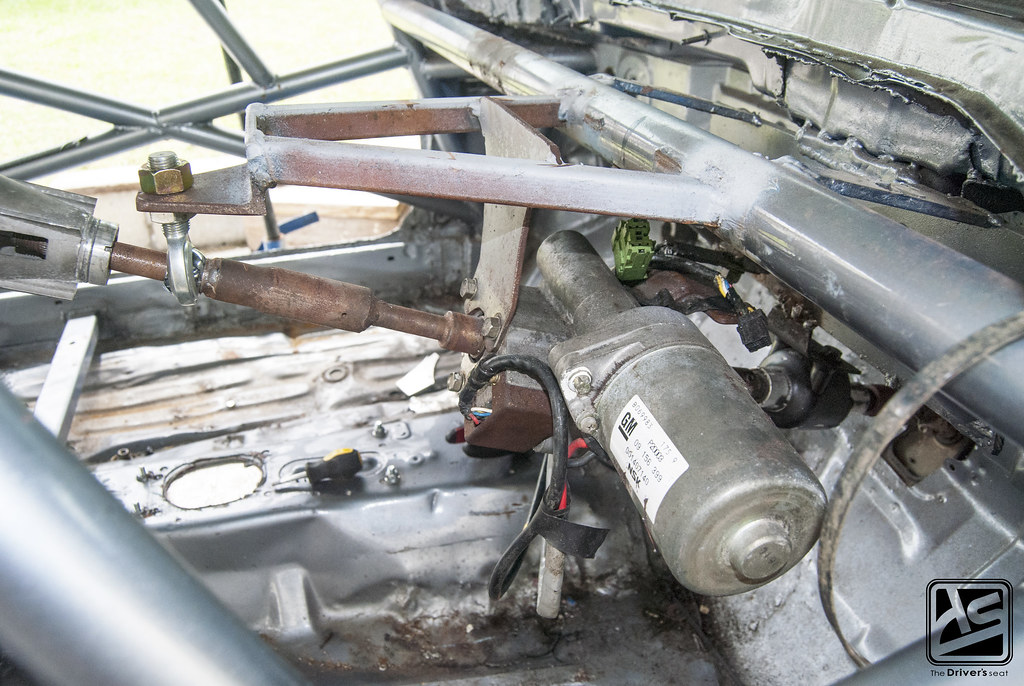 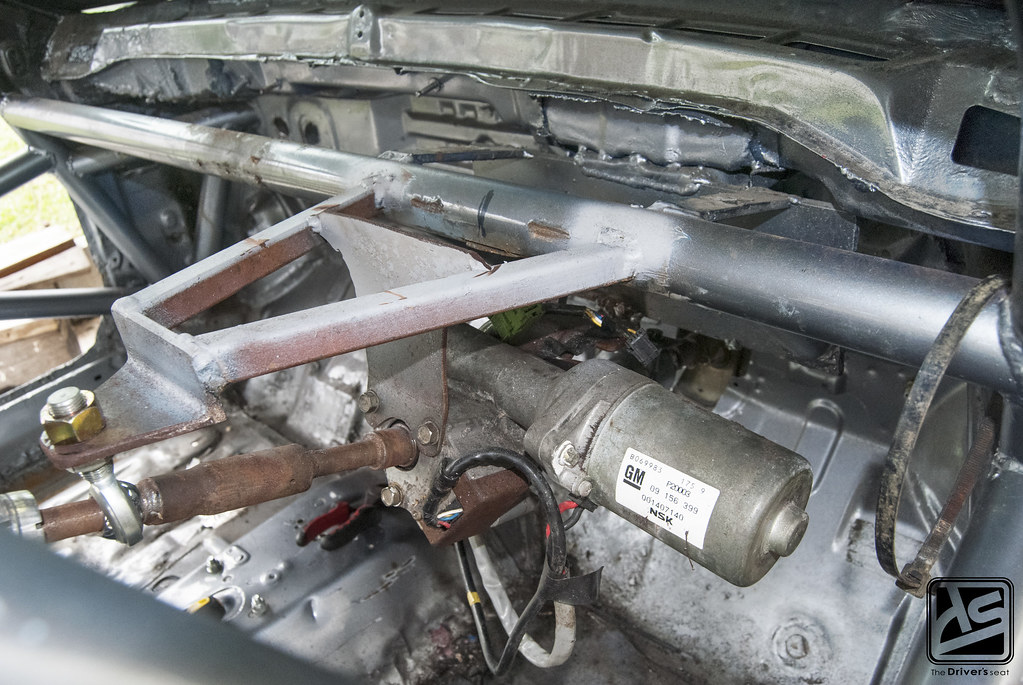 Another notable change will be the elimination of the indicator, wiper switch combo… 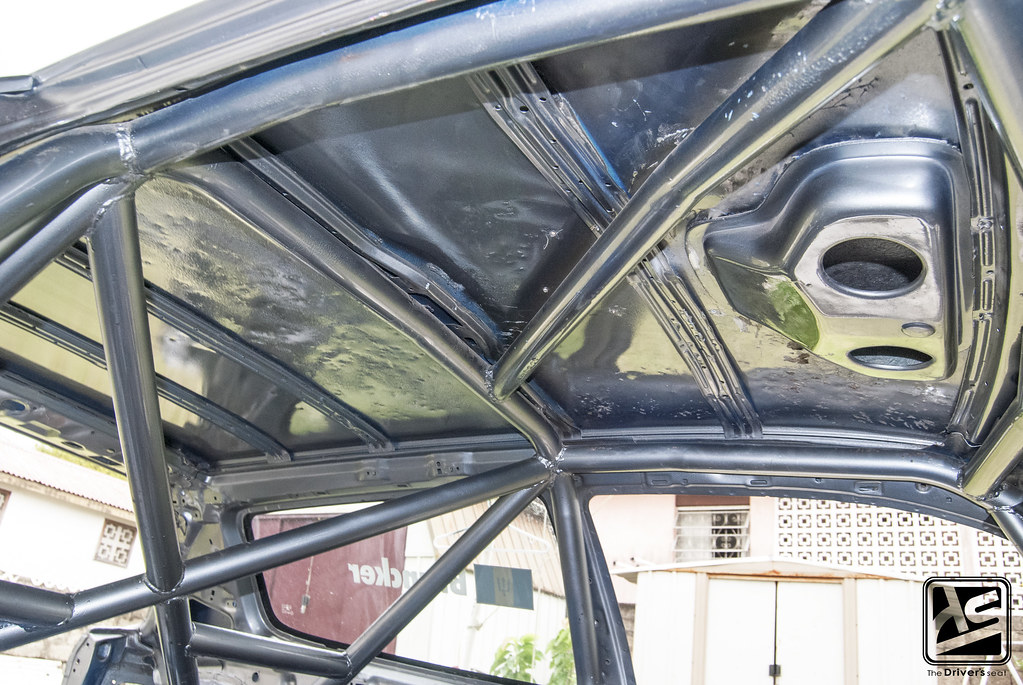 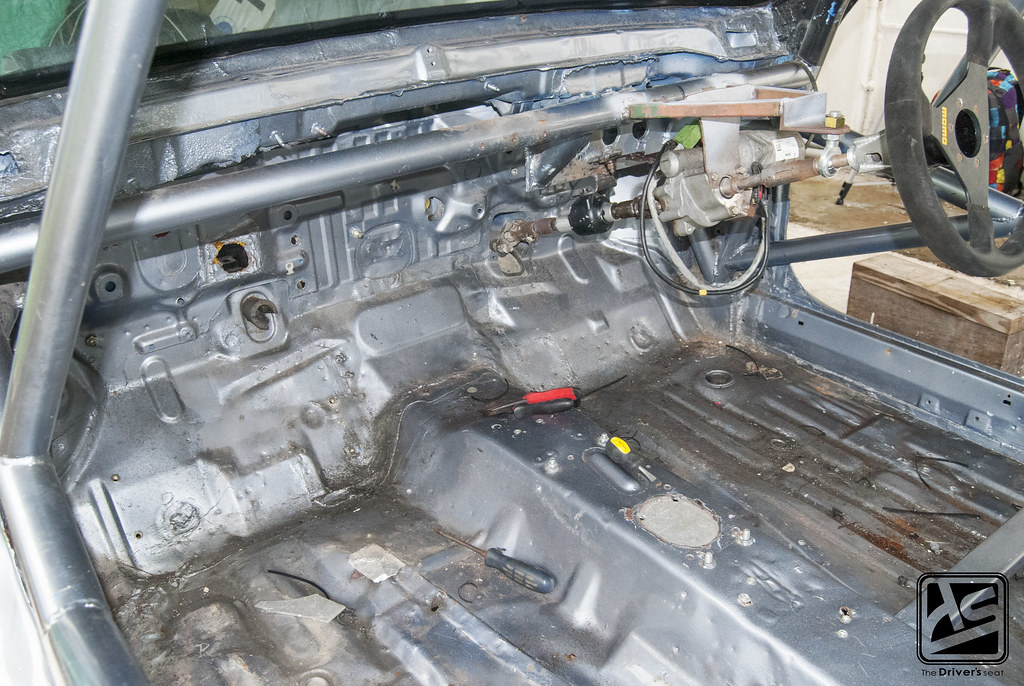 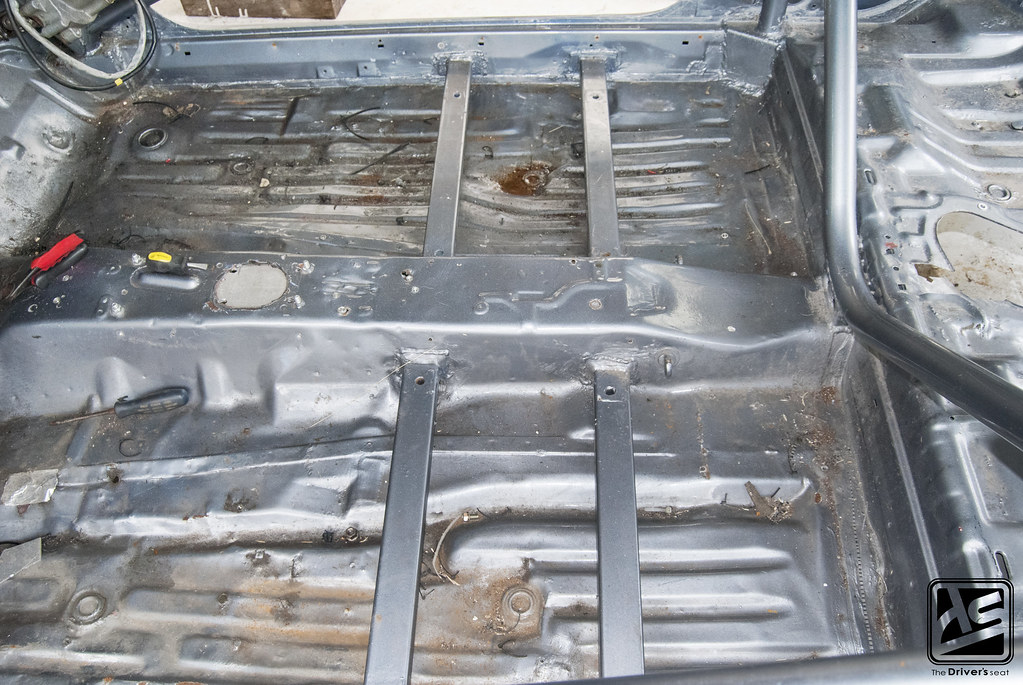 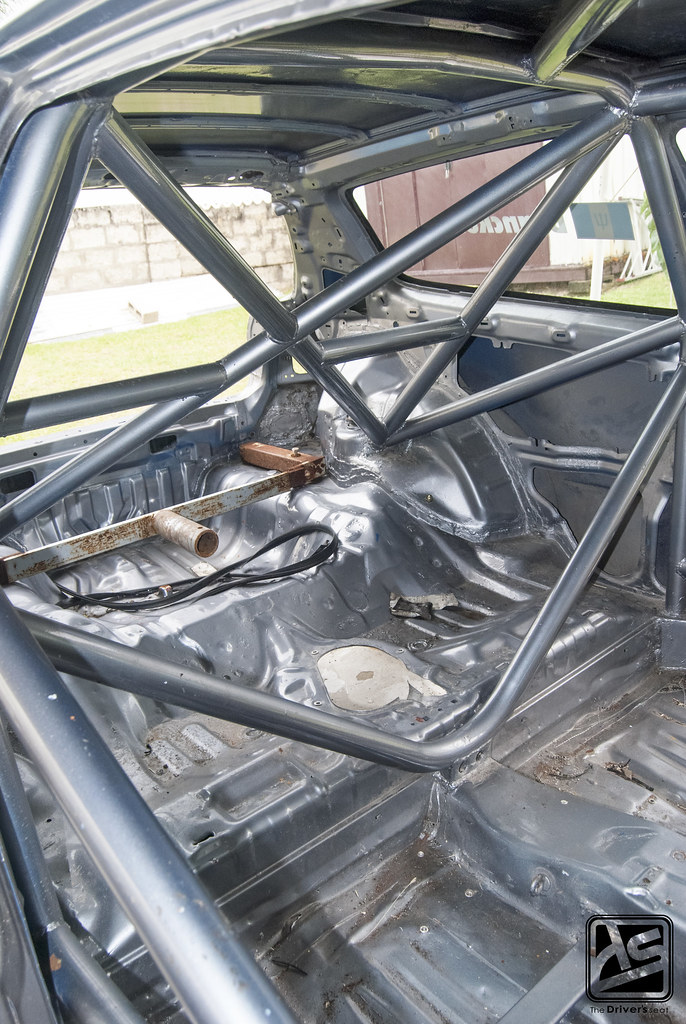 A view of the gutted interior… 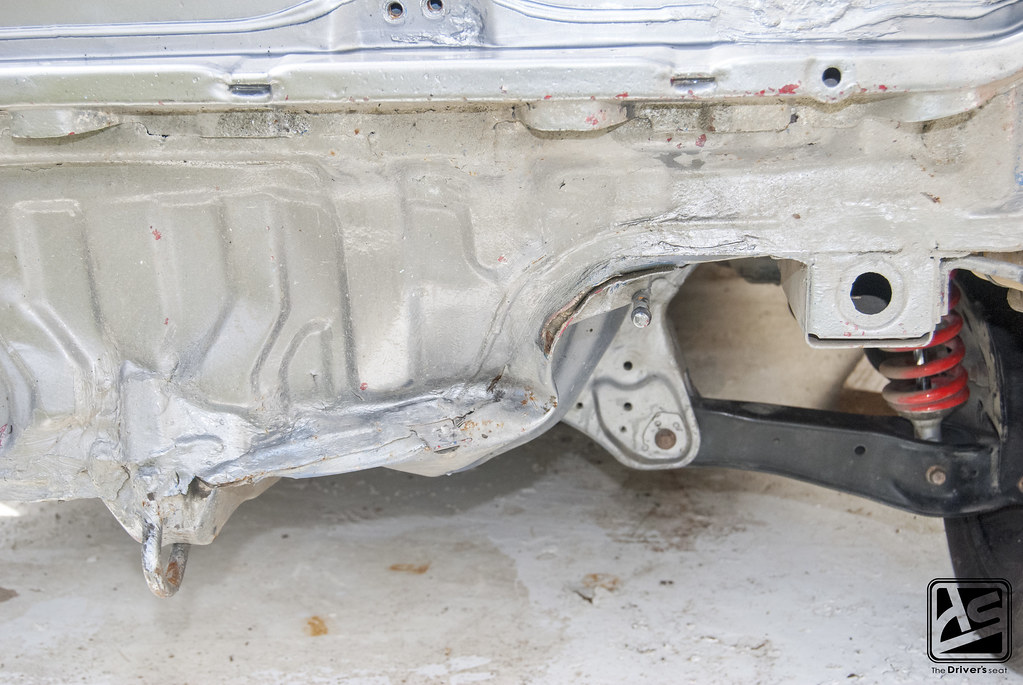 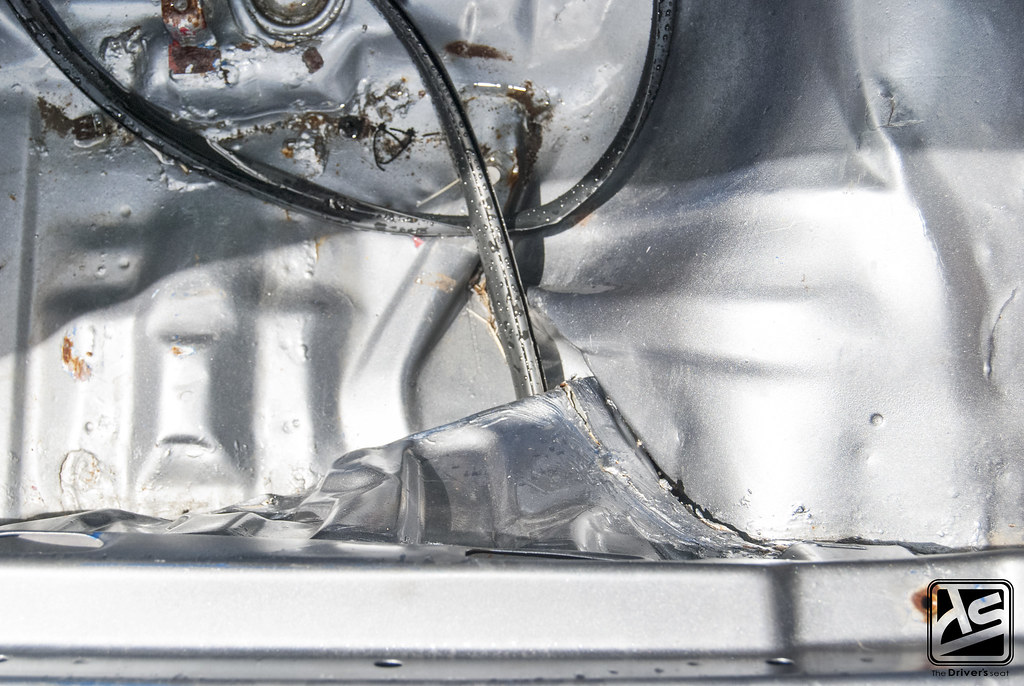 Some of the damage that occurred during the circuit event Daryl attended. This will be added to the list of things to be done. 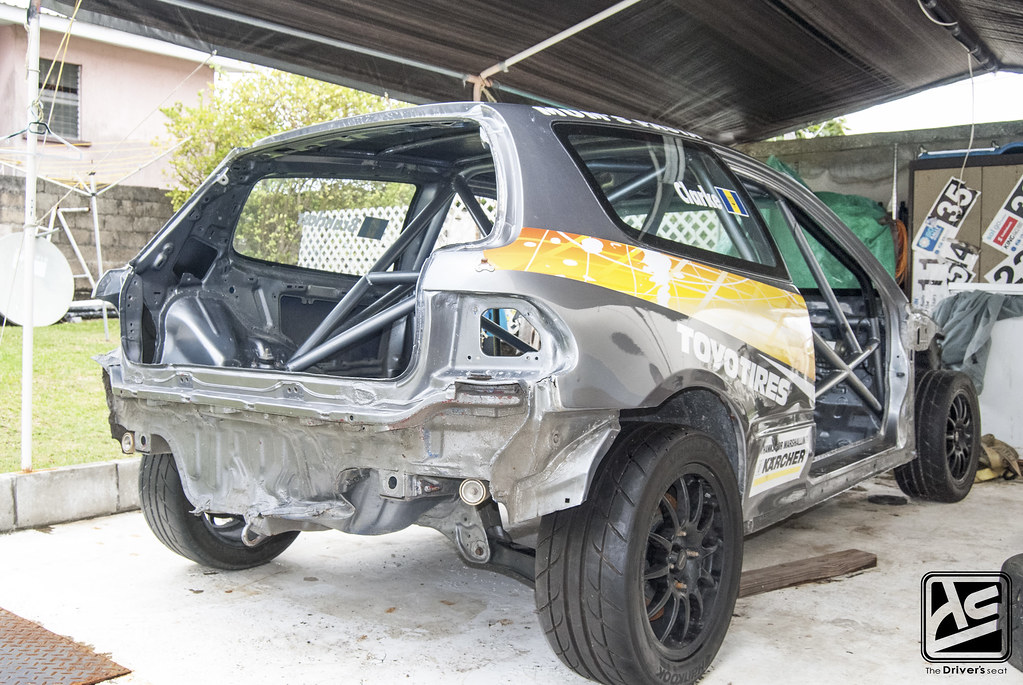 That’s a wrap for today’s post, stay tuned for more to come on Daryl’s Rally K-EG rebuild. I would like to thank Kevin Wood and Nicholas Bhajan Rally Photography for aiding me with some of the photos which made this post possible. Below I have provided links to their Facebook pages so you can check out some of their work.